Toronto's newest health care centre is not like the others 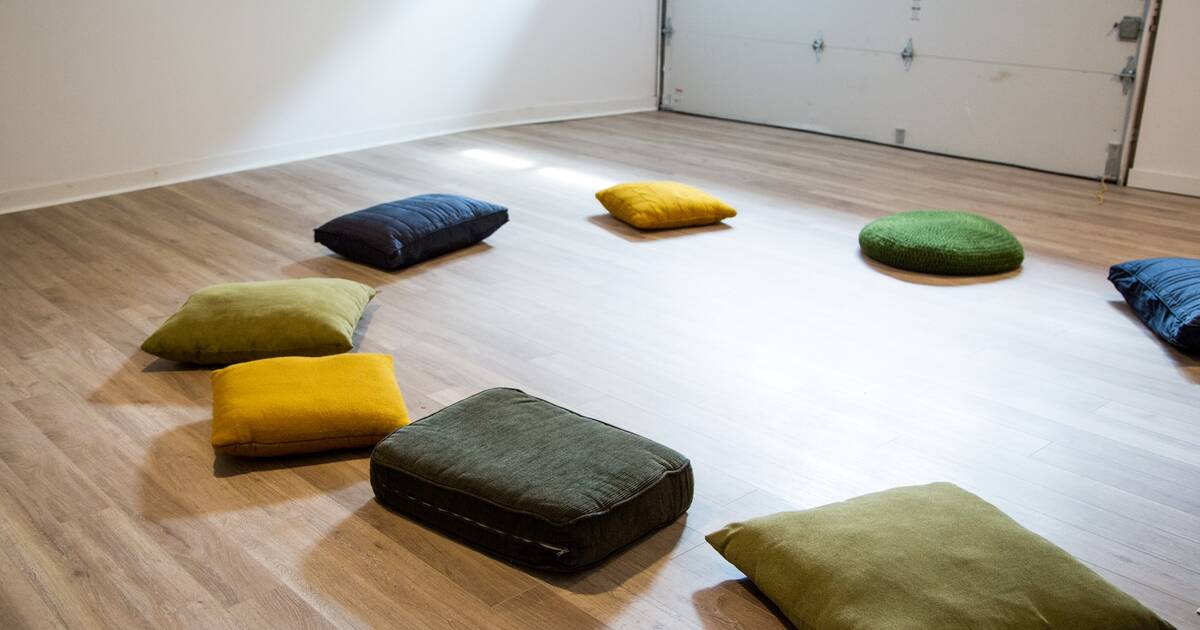 In an era of freelancers and entrepreneurs, coworking spaces are the official office environments of the 21st century, and not just for tech startups.

A shared office space dedicated to healing has just sprung up on the Danforth, and its members include a unique mix of professionals working in the wellness industries.

The Healing Collective—run by community advocate Caroline Starr and psychotherapist Abby Rozen—opened in September by Woodbine subway station as an incubator for health-related practioners.

It's quickly become on the few places you'll find a collection of registered social workers operating alongside independent practiotioners dealing in sex therapy and sound baths. 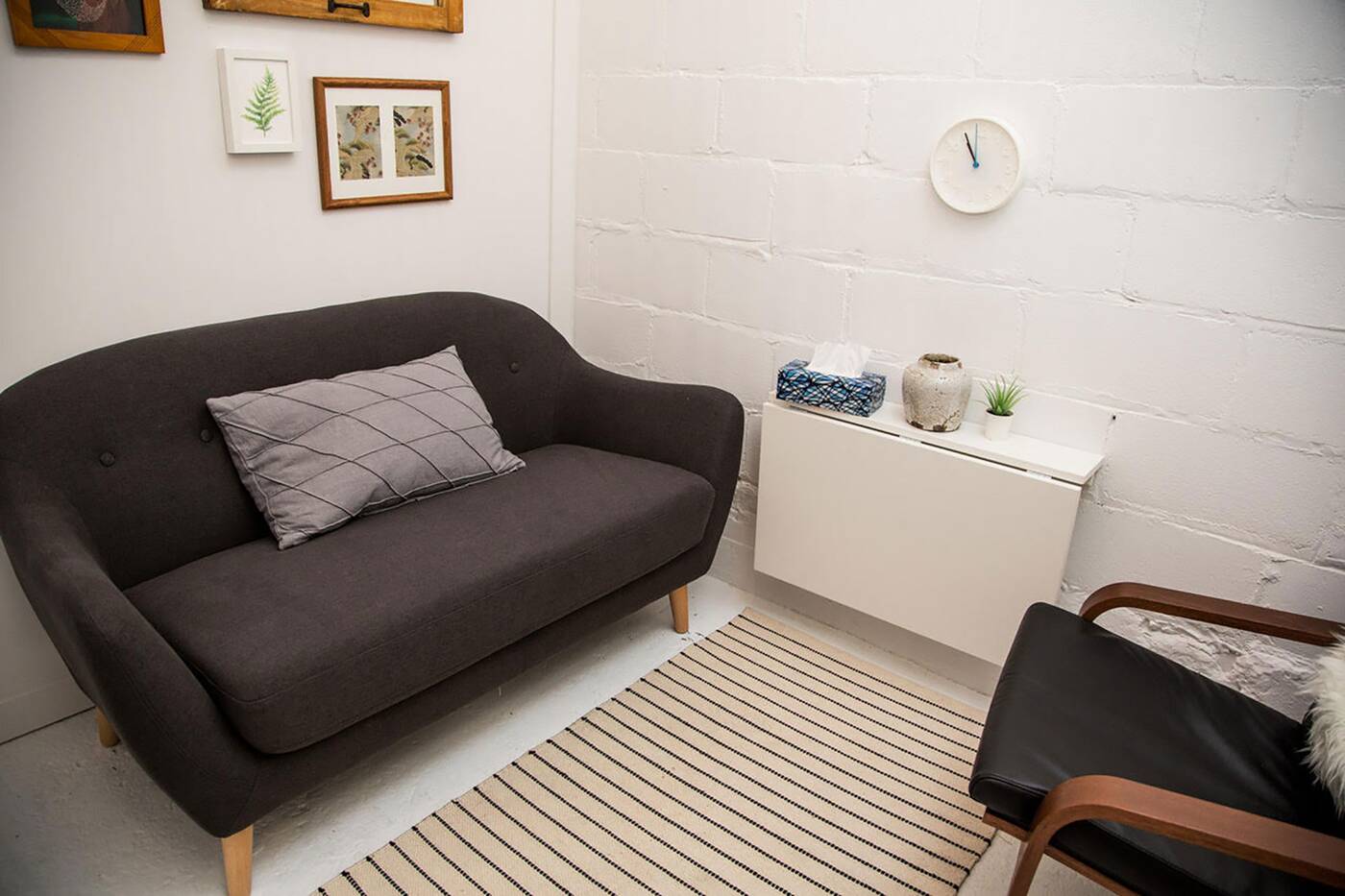 The Healing Collective has six offices which practiotioners can rent out to meet with clients. Photo by Olya Glotka.

There's about 30 members in the collective so far. In order to become a member, you have to go through a screening process, and you should be from particular school of wellness instead of a hobbyist who's just really into aromatherapy.

You also have to commit to booking regular office hours at The Healing Collective for at least a year. Six offices are available for either whole-day ($350), half-day, or even hourly ($25) slots for members to see their clients, depending on room availability.

A lot of the members are retired practicioners seeing clients less frequently, or social workers with day jobs who want to launch their side hustle. And given that healing relates directly to community and access, it helps that there are like-minded co-members to source from.

"It helps people establish their private practice and eventually get their own space," says Starr. 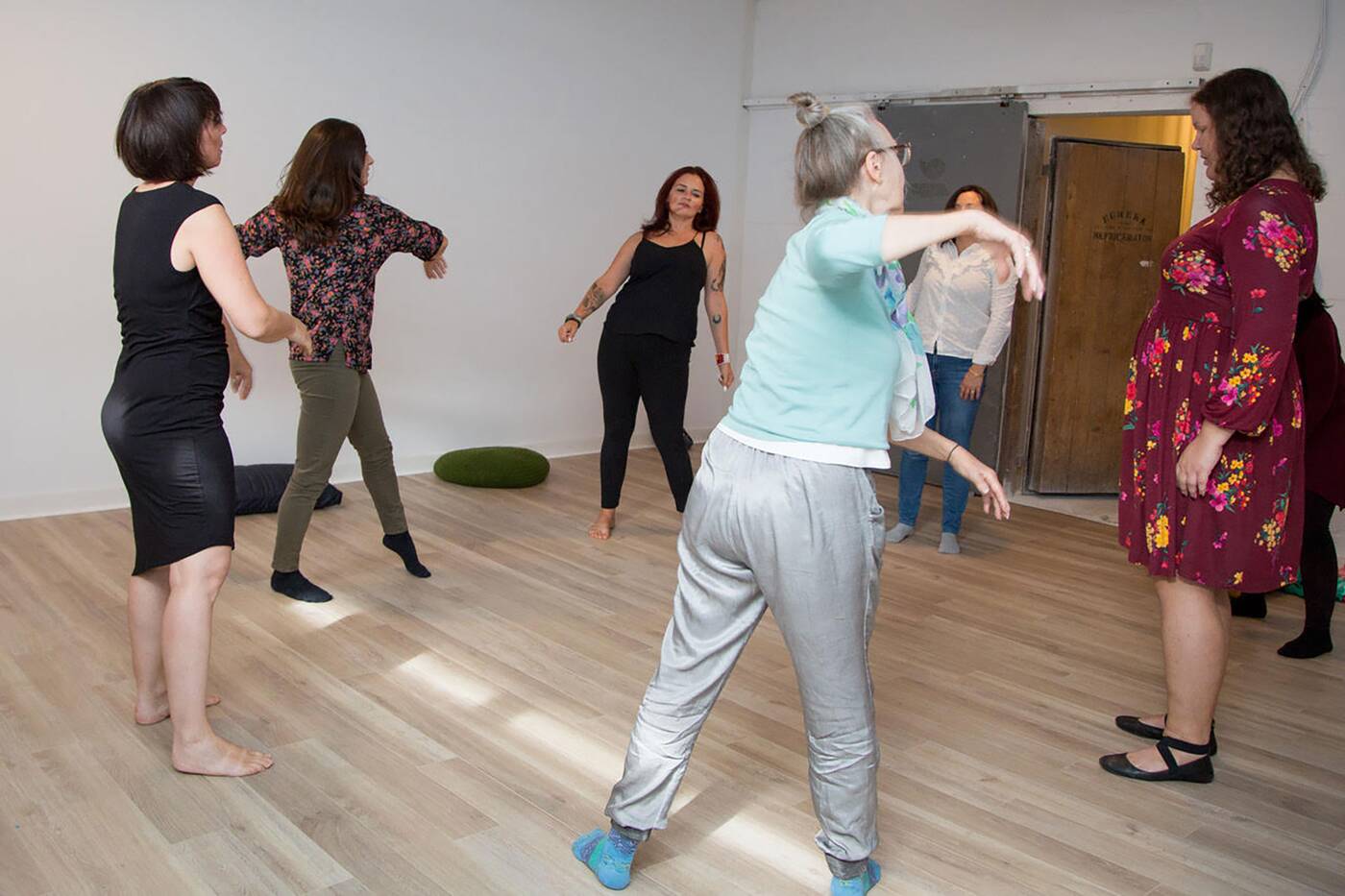 Unlike some other co-practice spaces, The Healing Collective doesn't do fare splitting. Instead of taking a standard 40 per cent of members' client fees, they make money through the office rental fees instead.

The space also has a group room: a "blank slate room" which can be rented out for a variety of workshops — it's $30 an hour for non-members — from painting emotions sessions to group or invidual dance movement therapy, which helps release trauma.

Aside from being totally passé, oldschool office culture has proven to trend toward toxic. But as we move away from traditional work environments, it seems like a collective space dealing exclusively in wellness might be the direct antithesis of that.

by Tanya Mok via blogTO
Posted by Arun Augustin at 6:23 AM