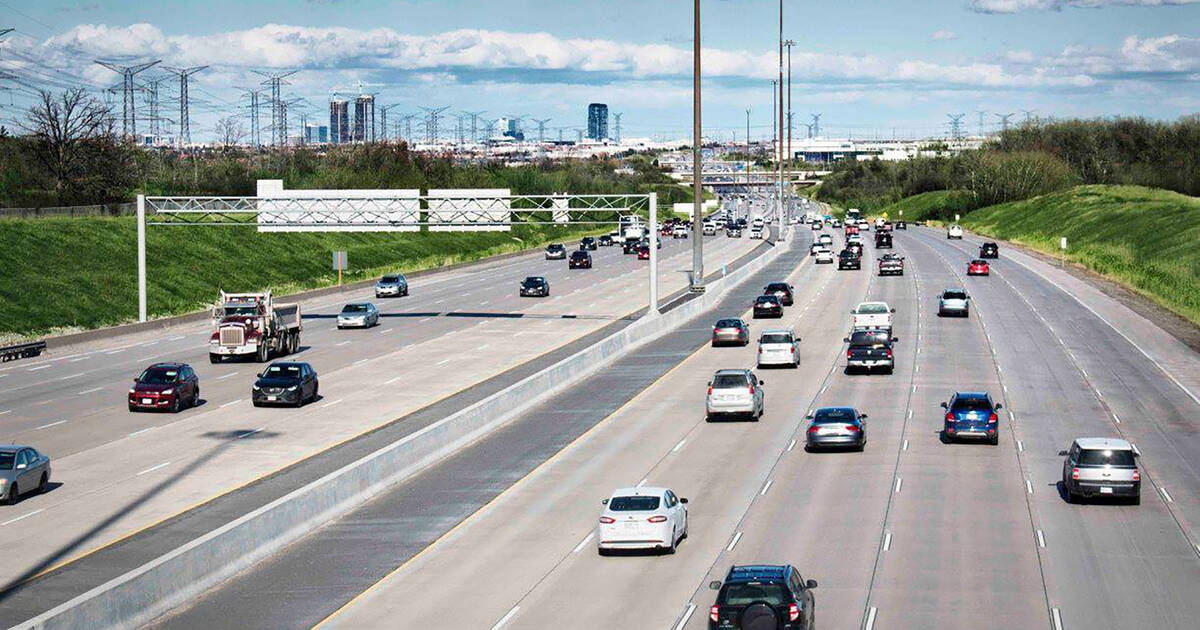 Driving on the 407 ETR is already expensive, but it's about to get even pricier in a few days.

The highway is raising its rates once again on Feb. 1, and depending on which zone you're in, which direction you're going, and at what time, some 407 ETR expenses will be going up by as much as 14 per cent.

According to the 2019 rate schedule, all travelling costs have gone up since last year.

And travelling westbound on Zone 1 during afternoon and evening peak hours has gone up to 48 cents per kilometre, up from 42 cents.

The cost for the Annual Transponder Lease has also gotten more expensive, up to $24.50 from $23.50, where it's been for the last few years.

It may not seem like a lot, but as we know, the cents start to add up into dollars, and sometimes into the thousands of dollars.

"2018 was a year of major investment, as 407 ETR added a new lane in each direction at the east-end of the roadway, added new bridge structures, resurfaced many kilometres of existing asphalt and concrete lanes."

Despite the fact the 407 ETR says they haven't spent any taxpayer dollars on construction or extensions since 1999, the revenue from tolls help "manage traffic congestion and pay for critical highway operations such as policing, snow clearing, maintenance operations, and safety patrols that operate 24/7."

At least some prices have stayed the same, including the cost for the Monthly Transponder Lease Fee ($3.95) and the Monthly Video Account Fee ($3.95).

by Tanya Mok via blogTO
Posted by Arun Augustin at 2:18 PM