Metrolinx bans staff from using weed even when they're not working 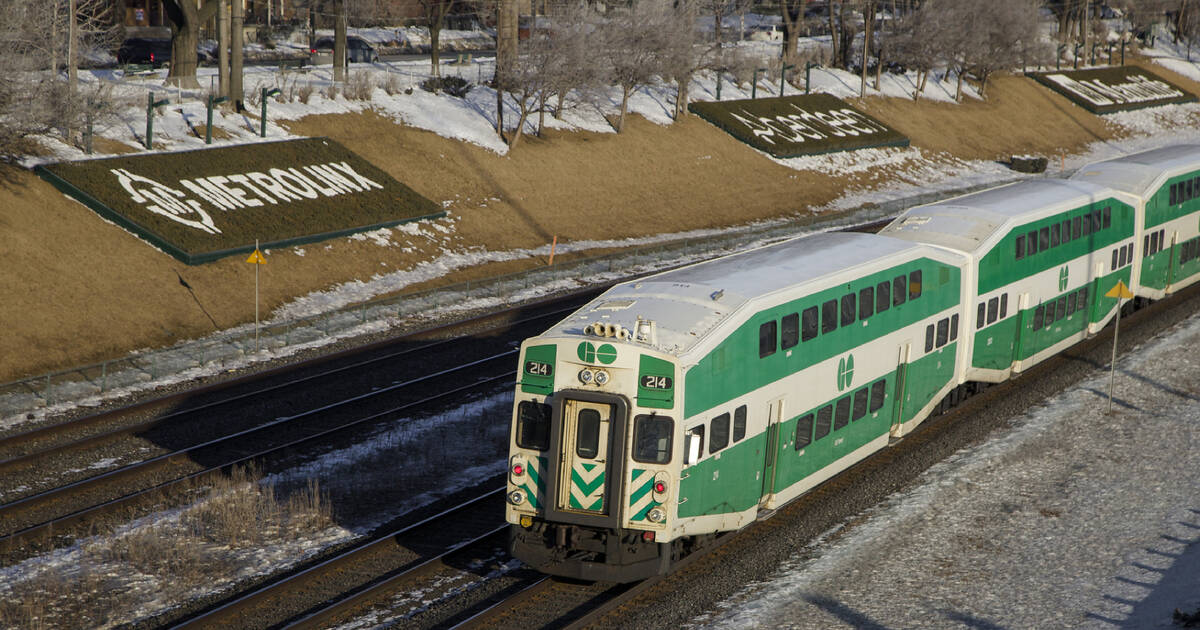 Bad news for Metrolinx workers who were looking forward to a little relaxation after work.

The corporation has banned cannabis use for workers in "safety-sensitive positions" starting February 1. But, unlike most other workplaces, these workers are banned from use when not working as well.

In a memo from Metrolinx to its employees, president and CEO Phil Verster says all employees must "know that they are prohibited from using recreation cannabis and/or cannabis products whether they are on or off duty."

The memo comes along with a new "Fit for Duty" policy adopted by the company.

At first, it was not clear which positions were considered "safety-sensitive," but Metrolinx provided a list of over 130 jobs that they consider to fall under the label.

Drivers, maintenance employees, fare inspectors, and even some positions in administration are all under the ban.

However, Amalgamated Transit Union Local 1587, which represents many Metrolinx workers, says it will be pursuing a legal challenge to the ban.

The Toronto Police Service also banned cannabis use for employees a few months ago.

by Staff via blogTO
Posted by Arun Augustin at 8:04 AM