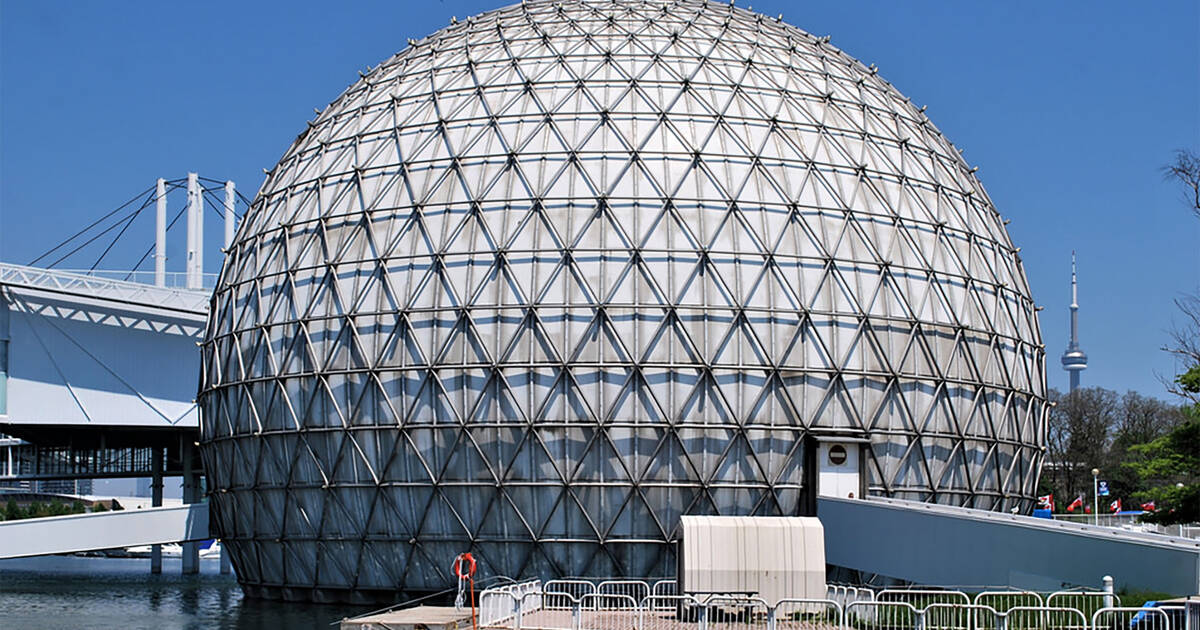 Ontario place should not become home to a casino: that's what the majority of over 1,400 people said in a recent survey about what to do with Toronto's waterfront park.

Many of those same people are, however, on board to have a massive ferris wheel built on the giant swath of land currently undergoing some major changes spearheaded by Doug Ford.

Of all the ideas the provincial government has suggested since moving to dismantle the Ontario Place Corporation, a ferris wheel being constructed on the waterfront seems to be the only one that's resonated with the 1,427 people who took part in a survey conducted by Canadian research firm The Forum Poll.

The survey took a random sampling of Torontonians aged 18 and over. According to the poll, 54 per cent of participants said they approved of a ferris wheel like the London Eye on the River Thames, while 25 per cent disapproved and the rest (21 per cent) said they weren't sure.

Meanwhile, 56 per cent of them shot down the proposal for a casino (which isn't surprising since there's so many other things that Ontario Place could be instead).

Thirty per cent approved of the idea, while the remaining 14 per cent of survey participants were on the fence.

But perhaps the most important piece of info gauged from the survey is that 87 per cent of people who took the survey said it was important for the public to access Ontario Place, meaning regardless of what's there, people want to get to it easily, and fast.

by Tanya Mok via blogTO
Posted by Arun Augustin at 11:25 AM