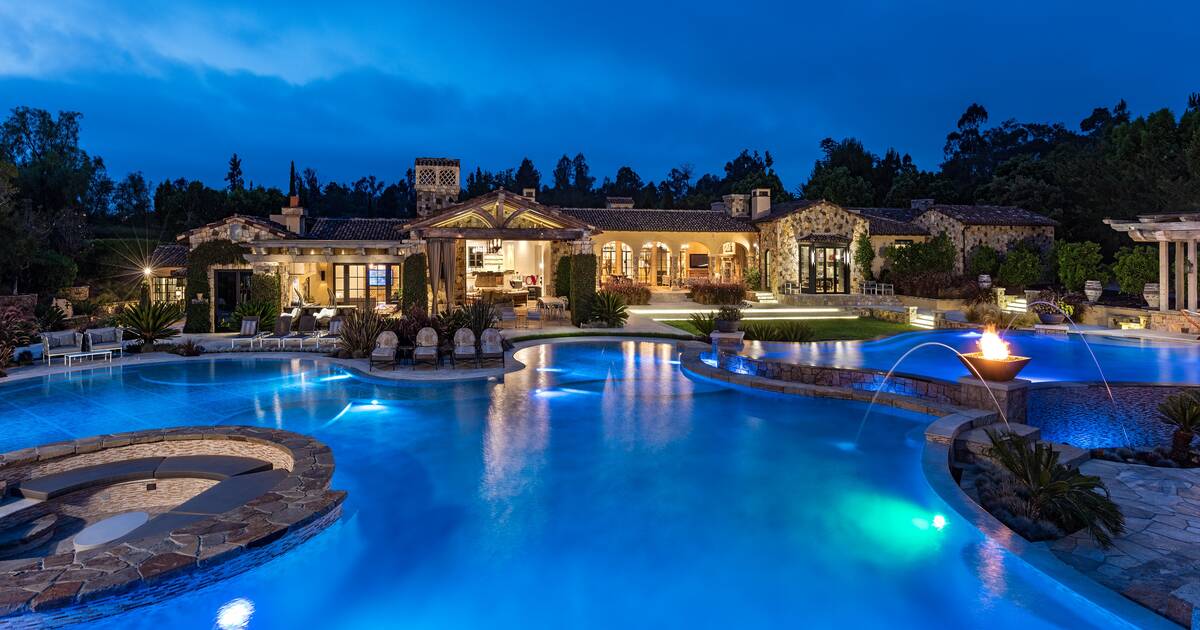 Toronto Raptors superstar Kawhi Leonard has reportedly dropped $13.3 million on a home befitting of his status as one of the NBA's biggest deal ballers.

It's not the type of place you'll be driving by in Toronto, however — this is strictly an offseason house. It lives in a place where the snow doesn't come. Where the sun shines bright and late and warm. Far closer to Los Angeles than The 6ix, in sunny southern California.

Does this mean that Leonard, an impending free agent, is keen on leaving Toronto this summer once his contract is up? Maybe, but it could also mean that he simply wanted to buy a house in San Diego, where he played two seasons of college ball. 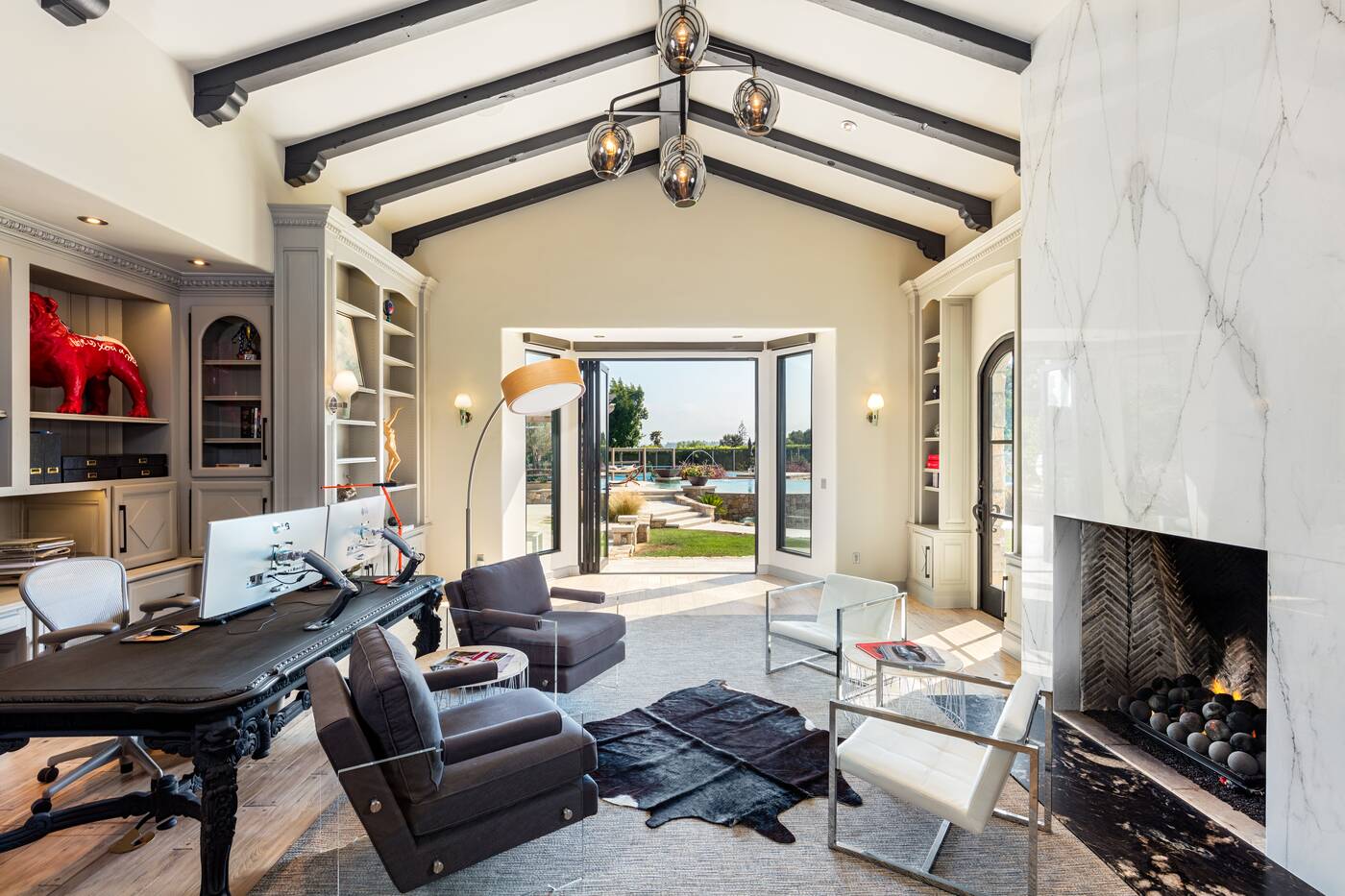 Look at this place. Can you blame him? 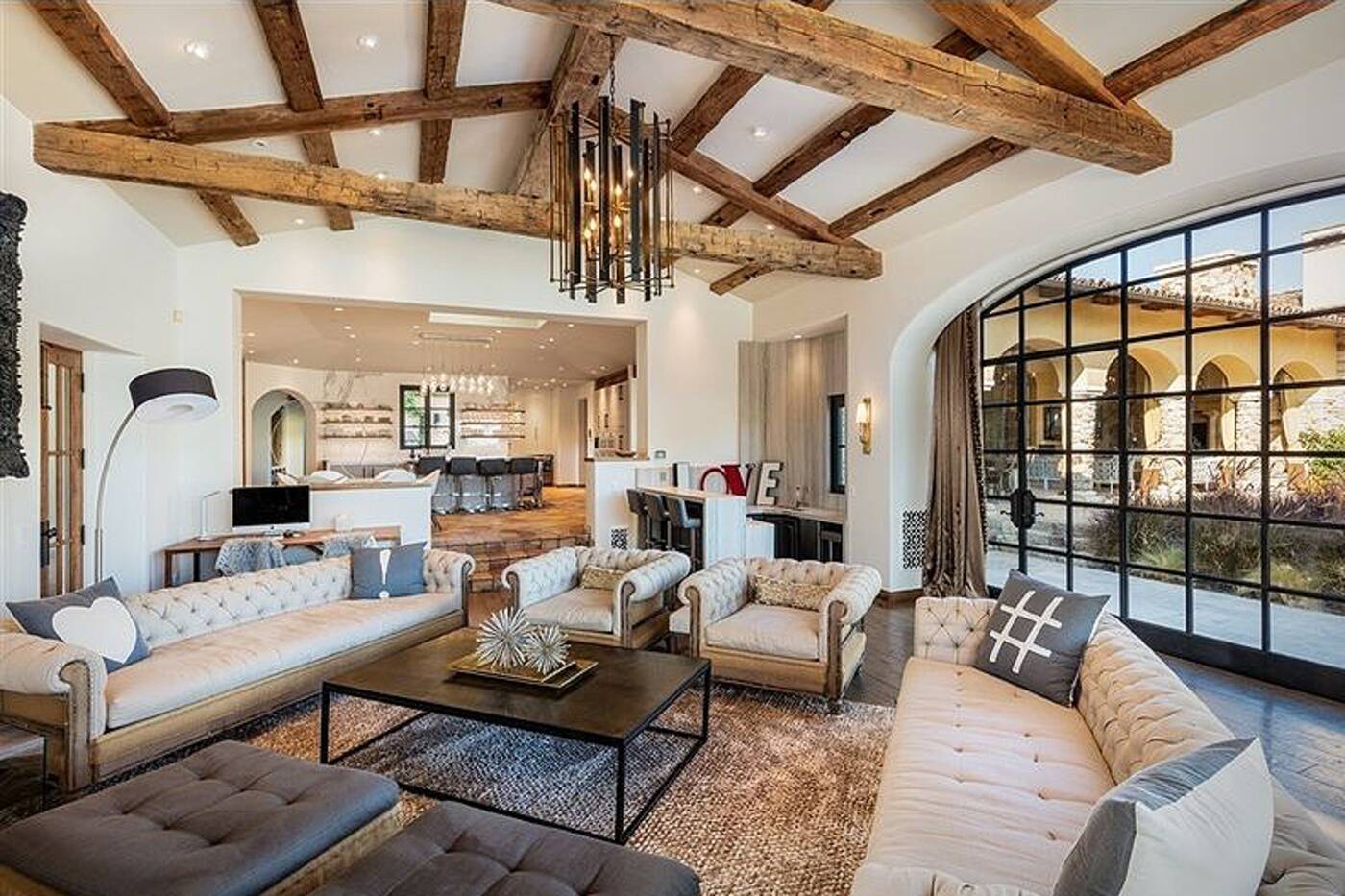 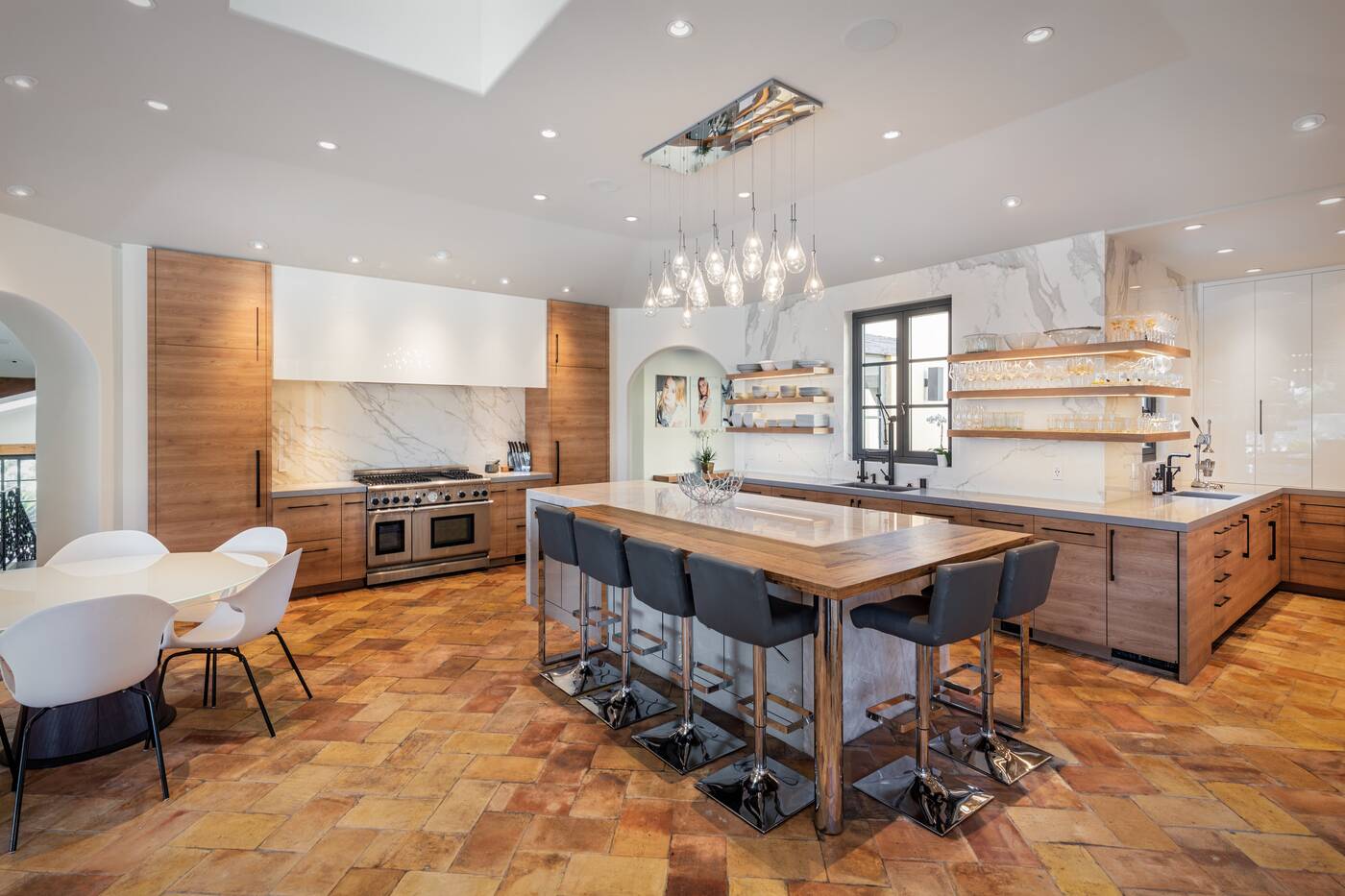 At 13,000 square feet, the home is massive with seven "bedroom suites," 10.5 bathrooms, a gourmet kitchen, two offices and his own temperature-controlled wine vault. 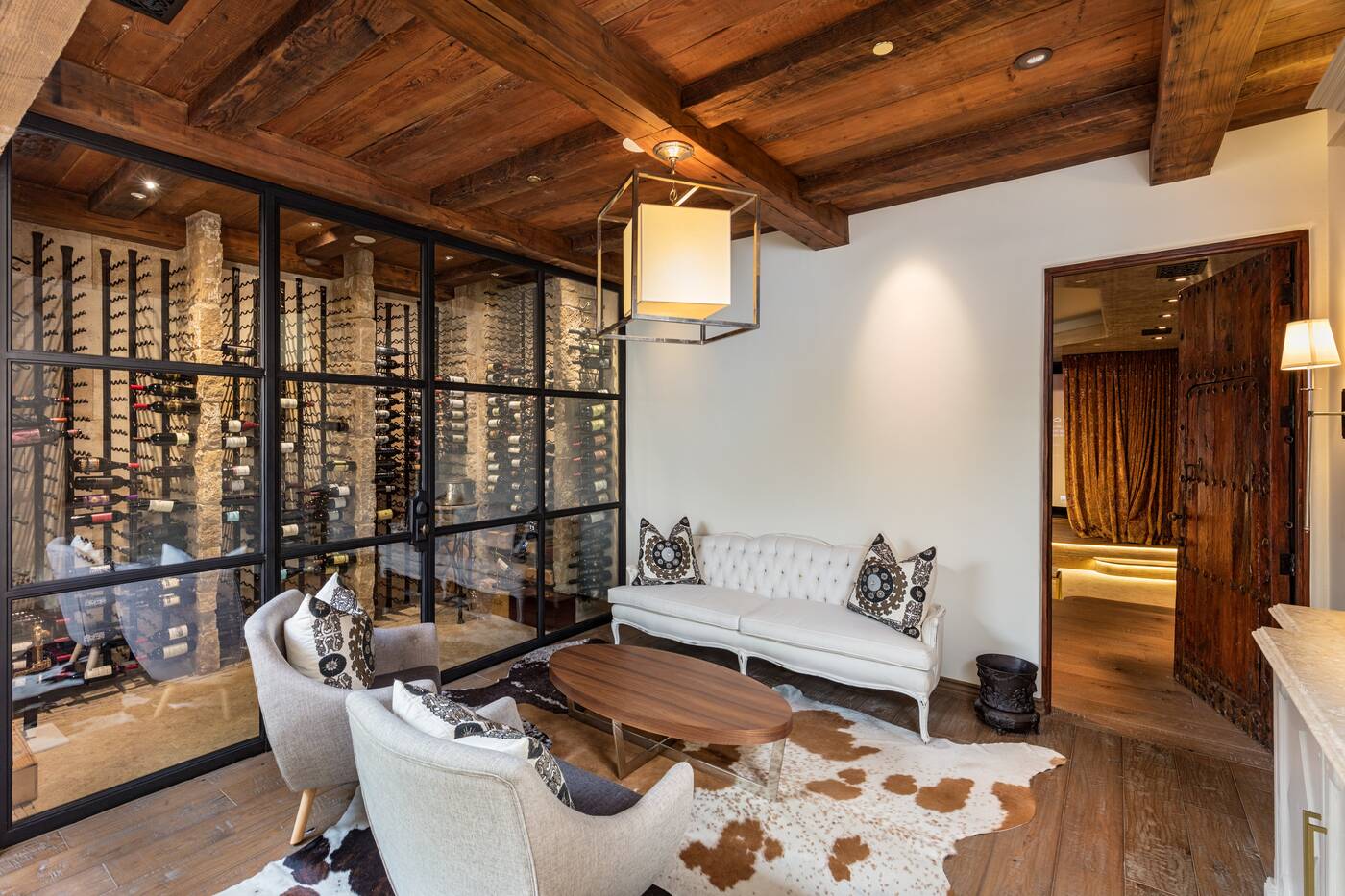 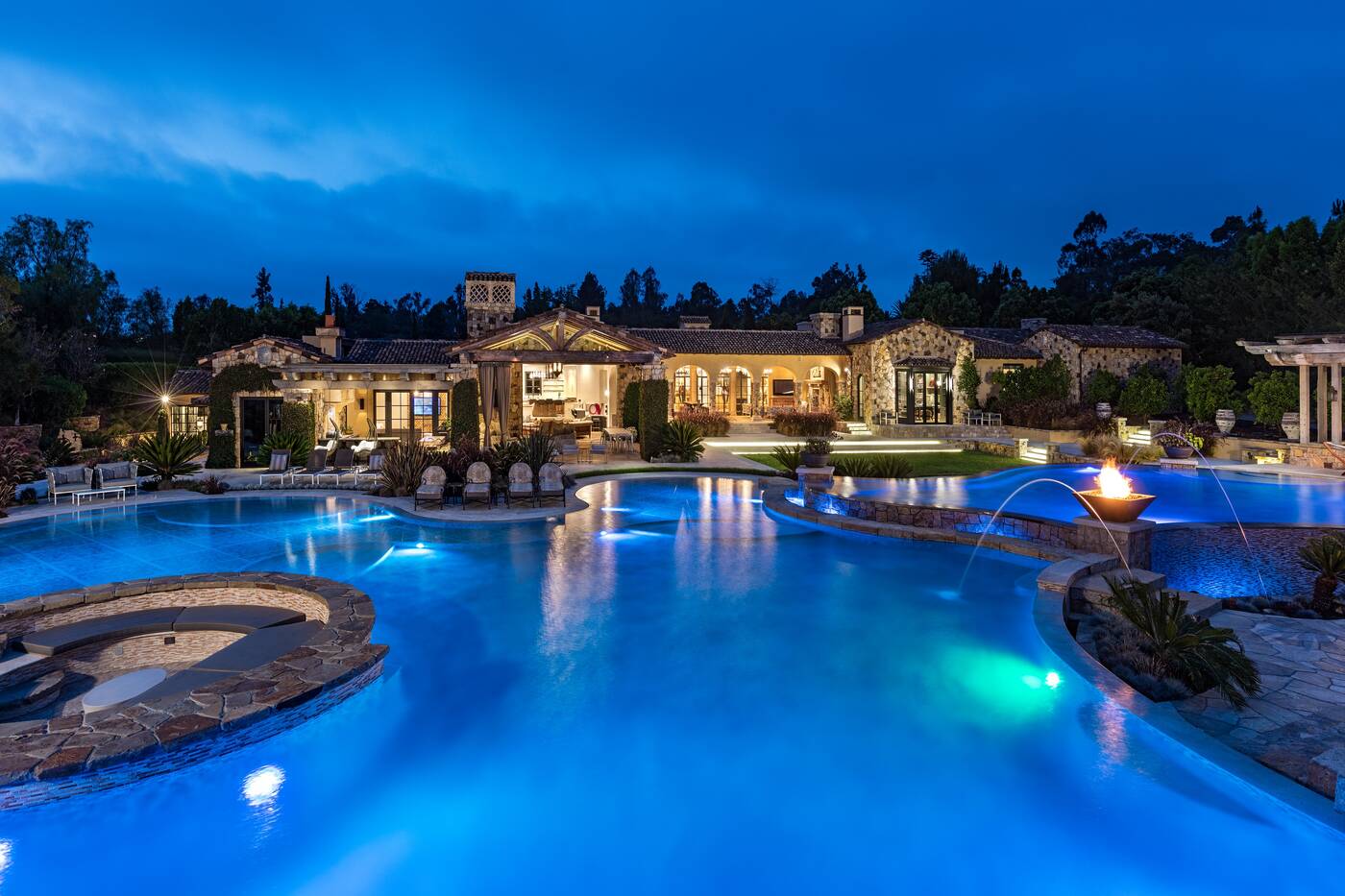 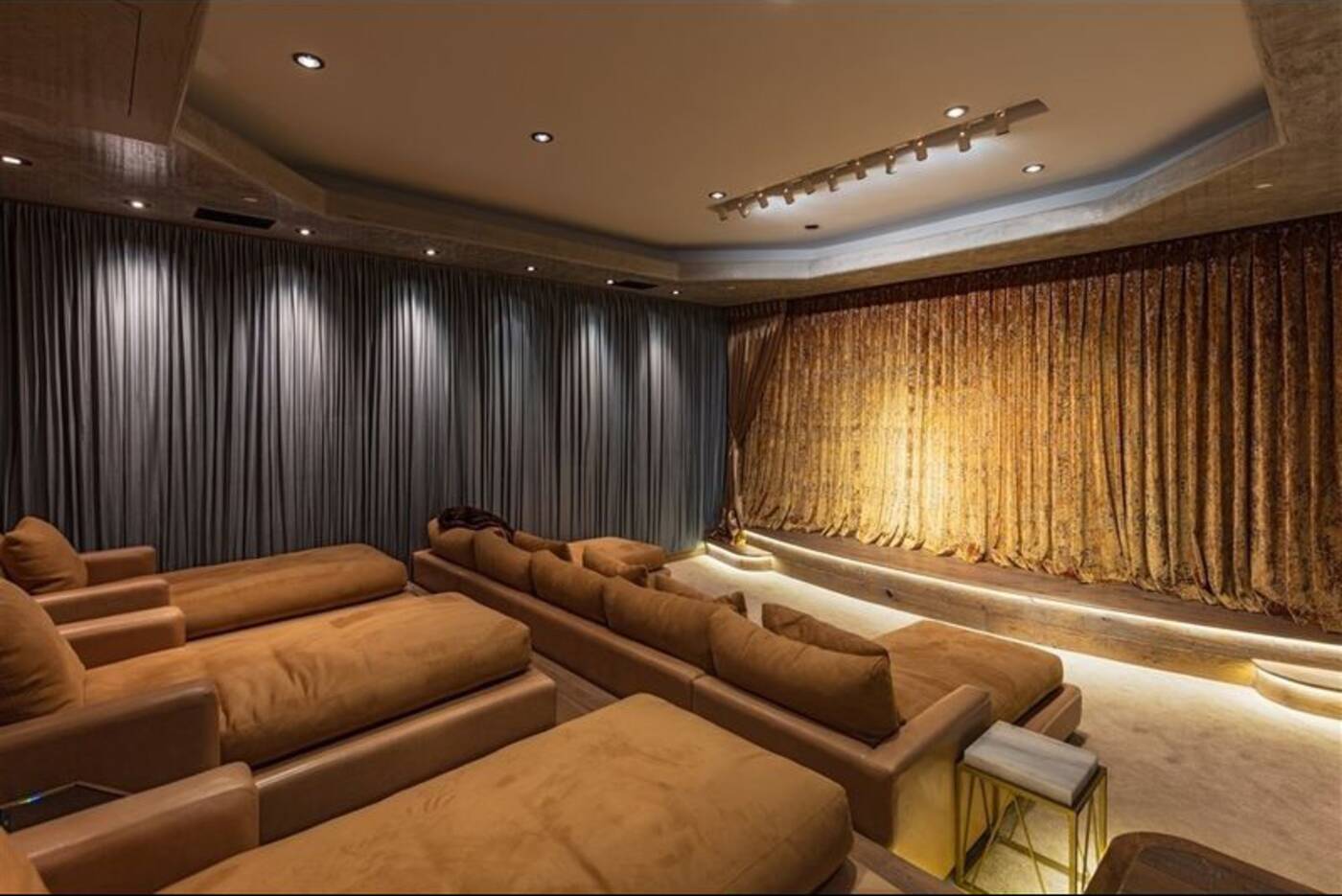 "This latest purchase doesn't guarantee that Leonard is on his way out of Toronto, but it is a curious investment," writes Hot New Hip Hop of the opulent home. "The Raptors would really have to do well in the playoffs for Leonard to want to stay."

Fair enough, but Toronto is at number two in the Eastern Conference right now. Just saying. 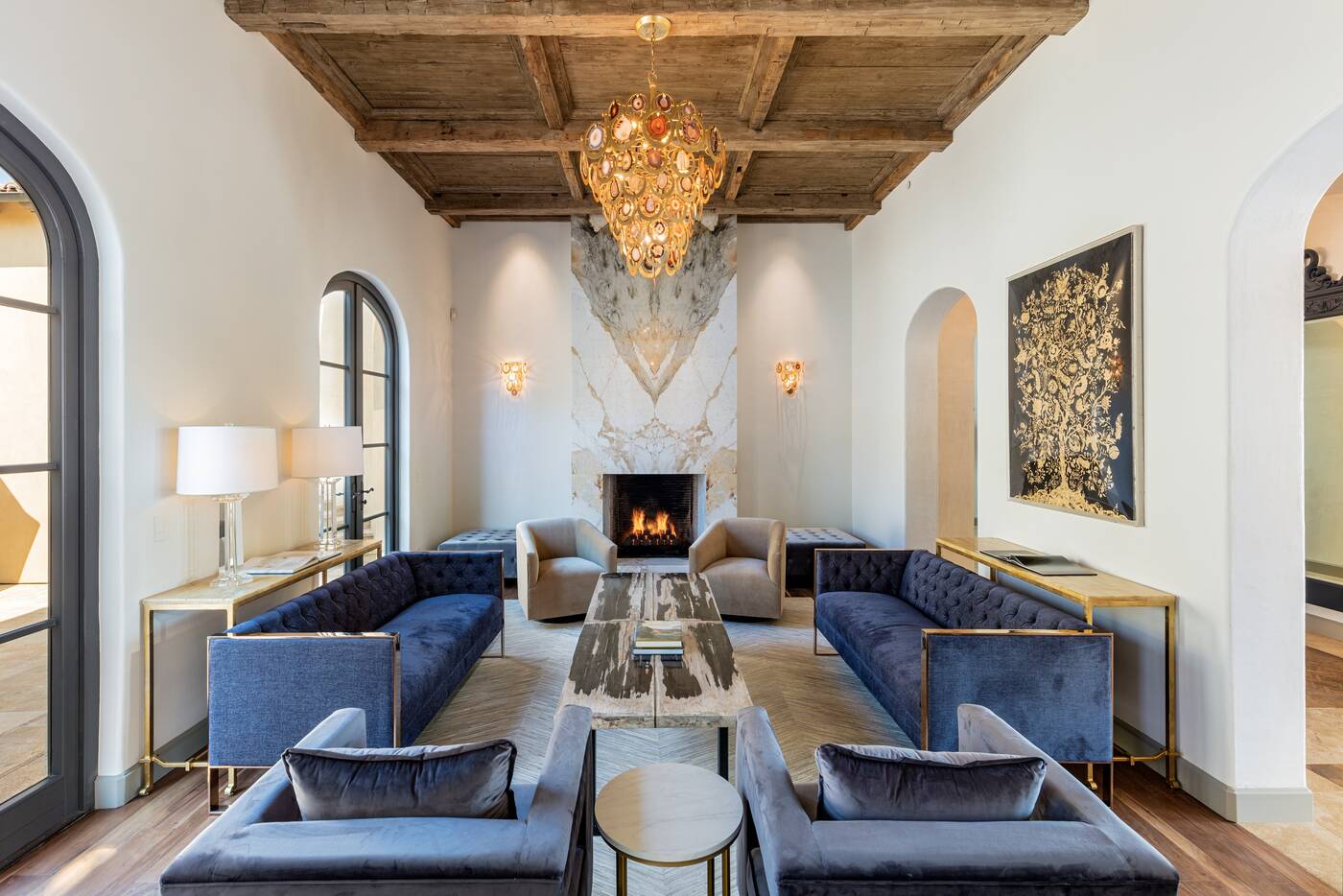 Whatever the case, it's Leonard's place and he can do whatever he wants with it.

by Lauren O'Neil via blogTO
Posted by Arun Augustin at 2:40 PM