This is the most popular neighbourhood to live in Toronto 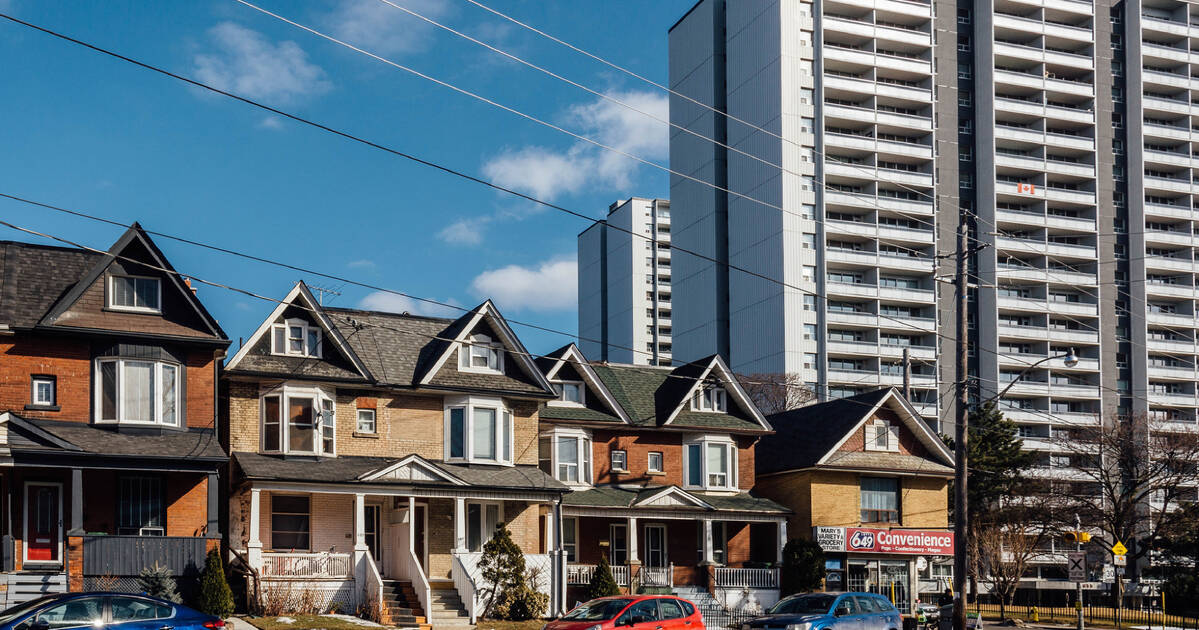 From Parkdale to Leslieville to Liberty Village, plenty of Torontonians love their neighbourhood. But, only one can be named "the most popular."

This time around, the Danforth takes this title home.

According to a study by Real Estate Wire, which analyzed hundreds of property listings over the past twelve months, the Danforth reigned supreme in terms of consumer interest and home sales.

The same study found that the most popular home listing search of the year was for three-bedroom houses priced between $1.25 million and $1.5 million.

In 2017, Humber Heights was the most popular. The title went to the Danforth this year, at least in part, for its walkability and access to fantastic dining options, REW surmises.

Newtonbrook East took the title of largest growth, with new listing prices jumping up a whopping 153 per cent.

by Staff via blogTO
Posted by Arun Augustin at 2:04 PM