Fare evasion on the TTC is really easy 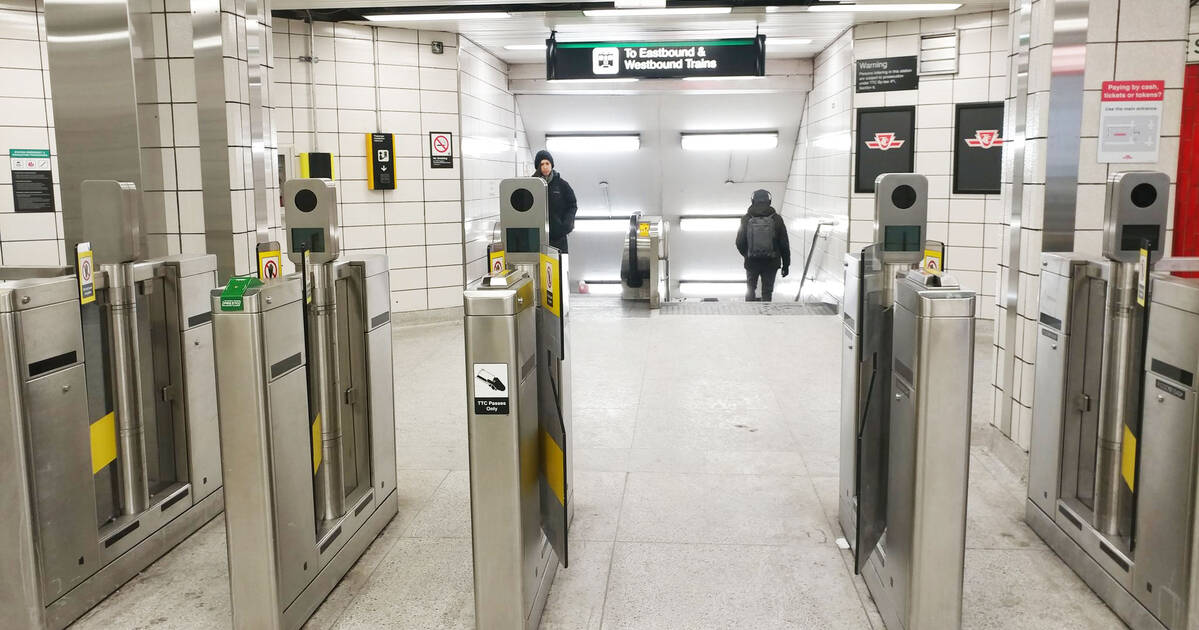 A 10-cent fare hike has officially been approved by the TTC board, meaning by April 1, adult passengers using Presto might soon have to start paying $3.10 per ride.

It's a hefty increase, and City Hall still has to give the go-ahead, but according to the TTC, a fare hike is one of the only ways stop funds from draining out of the transit system's budget.

See, the TTC has had a longstanding problem with fare evasion—a problem that's cost the transit system millions of dollars a year. 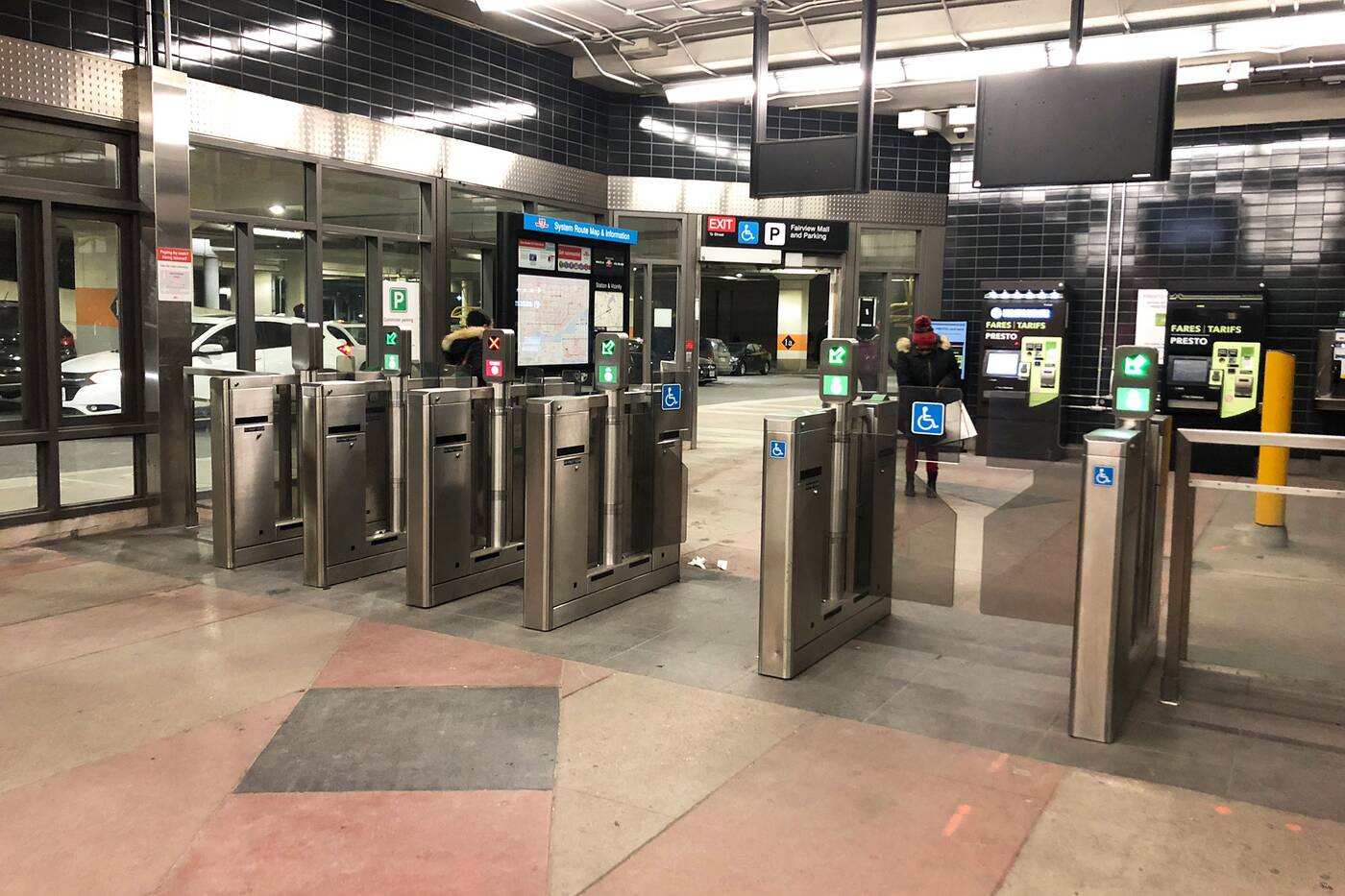 The Presto gates at Don Mills station seem to be perpetually open.

Whether it's by taking advantage of the Proof Of Payment system on streetcars or dodging fare collectors (if they're in their booths at all), there's no shortage of ways for passengers to scam the TTC on the daily.

Some stations are easier than others: Don Mills is notorious for having broken Presto gates that remain ajar all day, allowing people to pay all of $0 to waltz through. 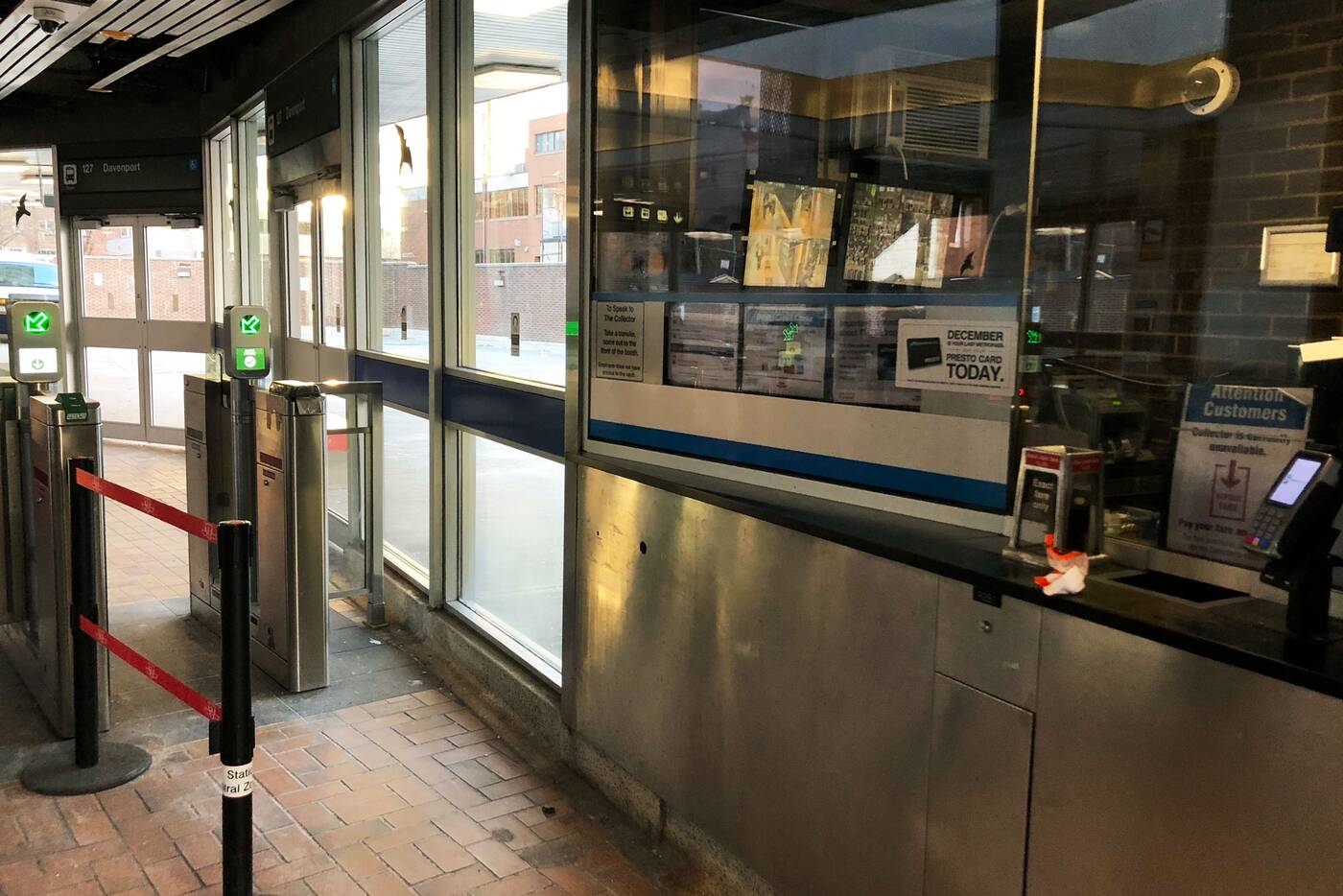 Absent fare collectors during busy hours make it easy for passengers to enter the TTC without paying.

Same goes for Spadina station; there seem to have been fewer fare inspectors in the last few months checking for P.O.P. when the 510 streetcar pulls in. 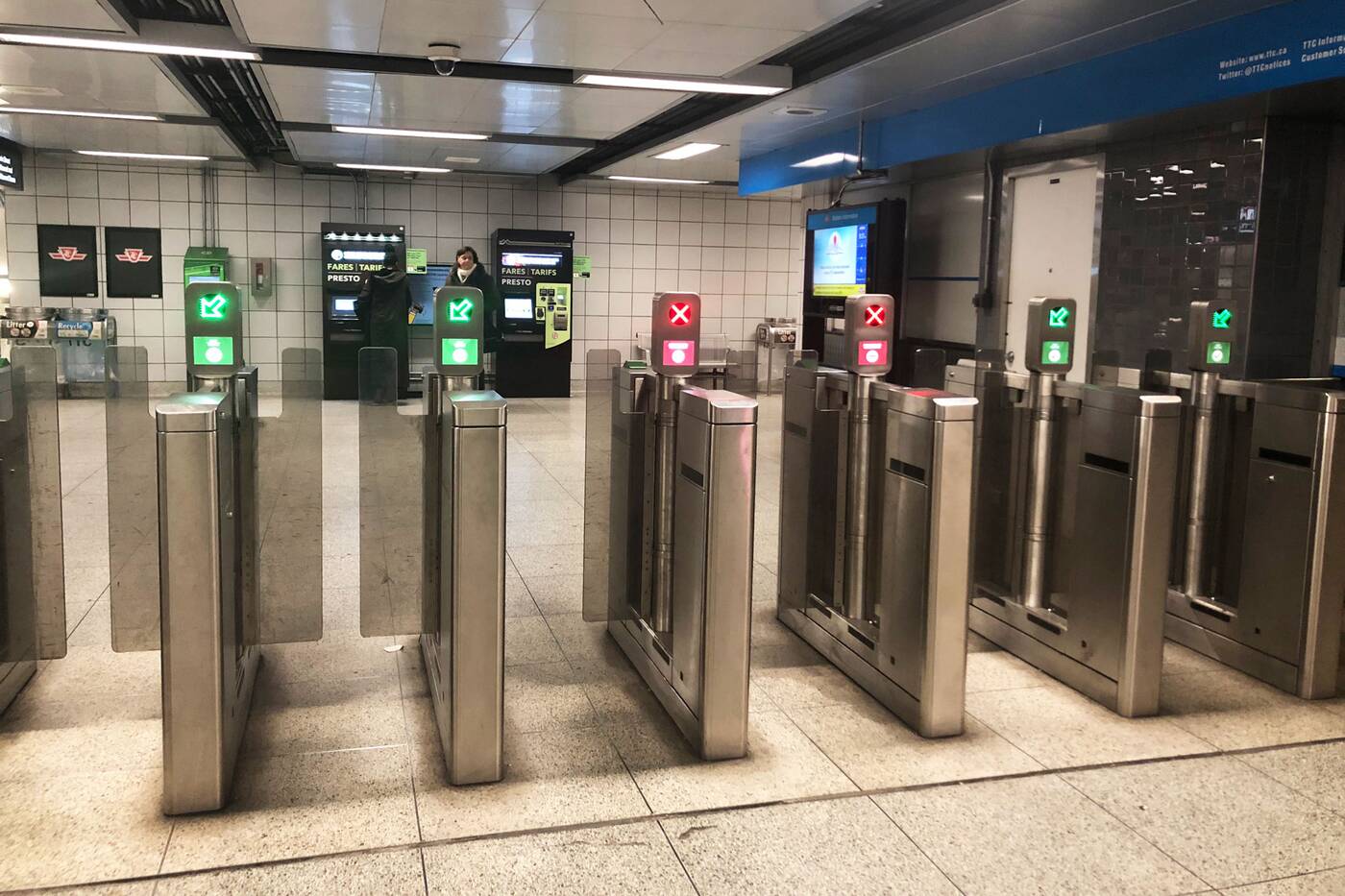 Other stations across the entire TTC system are equally prone to faulty Presto gates (those alone are costing the TTC millions a year), and it definitely doesn't help when those malfunctions happen at busy stations like St. Andrew or Bay.

I have never not paid my fare in 25+ years of taking the TTC until Presto and its technical problems have literally forced me not to. Maybe you need to look there vs blaming passengers for fare evasion.

Even people who don't want to break the law (and face a hefty fine) are being forced to do so because of technical issues.

To combat the proliferation of intentional and unwilling fare scammers, the TTC also wants to hire 45 new fare inspectors and 22 Transit Enforcement Officers this year to "address fare evasion" and "increase station vigilance".

we lose millions of $'s a yr in fare evasion, & this is something we take seriously as it takes money away from running & improving the services. The increase in Fare Inspectors is to help address this issue & decrease, if not eliminate,fare evasion 2/2^HK

If City Council gives the go-ahead, we'll start seeing TTC officers on buses and at subway stops. Coupled with the fare hike, it seems like TTC rides might have gotten stricter and pricier for 2019.

Still, 70 additional inspectors and officers seems pretty microscopic in the face of over 530 million passengers using the very flawed Presto to ride a system with 75 stations, 11 streetcar lines and 149 bus routes.

by Tanya Mok via blogTO
Posted by Arun Augustin at 7:08 AM