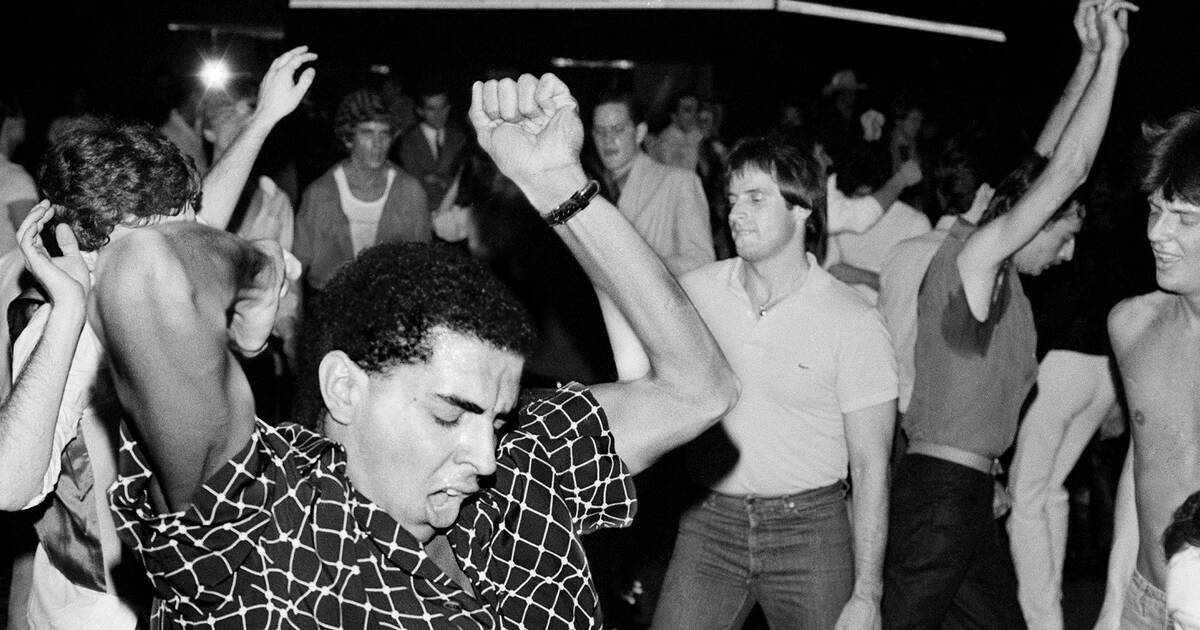 Nightclubs in Toronto may be a no-go, but party-goers will soon be able to relive the zeitgeist of peak New York nightlife at the Art Gallery of Ontario.

The Art Gallery of Ontario has announced they'll be bringing an exhibit dedicated to Studio 54: the revolutionary NYC nightclub and creative disco hub that rocked the globe for a few short years in the late 1970s.

The exhibition is currently at the Brooklyn Museum, and is being organized by the museum in collaboration with Spotify.

Visitors will be able to see hundreds of mementos, including photos, films, sketches and fashion pieces. It will be organized chronologically and set to the sounds of disco.

Studio 54 opened in 1977 in an old Manhattan theatre at the height of social unrest, amidst the Civil Rights Movement, the fight for LGBTQ+ rights, women's rights and at the tail end of the Vietnam War.

In three years, the space had transformed into a gathering space for designers, performers, artists, writers like Truman Capote and musicians such as Andy Warhol, Michael Jackson and Cher.

More information on the exhibit is on the way. AGO Members and AGO Annual Pass Holders will be able to view the exhibit for free, as can visitors 25 and under.