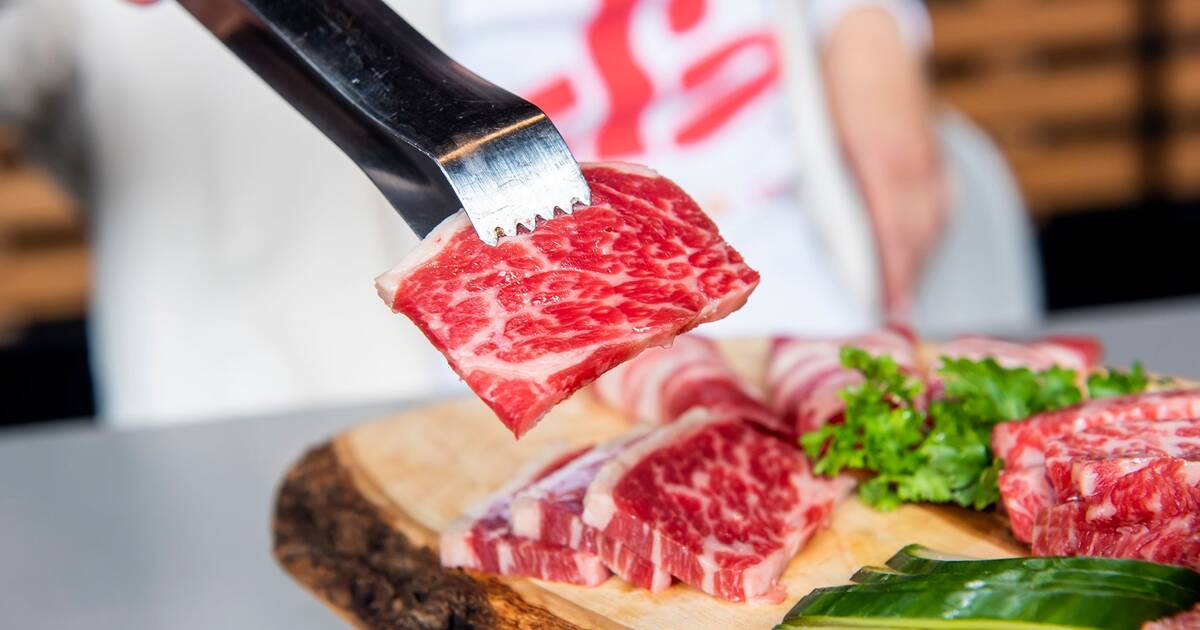 Toronto public health officials may be gravely concerned about how fast COVID-19 is spreading in Canada's largest city right now, but the provincial government remains convinced that imposing further restrictions upon local restaurants and gyms will do more harm than good.

Ontario Premier Doug Ford inadvertently broke the news on Monday that he wouldn't be granting a number of requests made by Toronto Medical Officer of Health Dr. Eileen de Villa on Friday.

Dr. de Villa had formally asked the province on Friday to ban indoor dining at restaurants and bars in Toronto, as well as prohibit group fitness classes, for a period of four weeks — a move neither de Villa nor the City of Toronto could legally carry out.

Residents of the city eagerly awaited Ford's answer, which was expected by most to come out during his daily pandemic press conference this afternoon.

Instead, Ford announced a new $35 million round of funding for school boards in "hot spots" Peel, Ottawa, Toronto and York Region to "enhance public health measures and protection strategies as they confront higher rates of transmission in their communities."

No new emergency restrictions were announced for Toronto or anywhere else during the main part of Ford's presser, but when asked directly about de Villa's recommendations, the Premier suggested that her request is on ice.

"If there's a request to shut down restaurants, I have to sit back and look at evidence," Ford told reporters, noting once again that he relies on a command table made up of "bright, bright doctors and public health officials" when it comes to making these decisions.

"These are people who have put their life into these small restaurants," he said of business owners. "I have to see the evidence before I take someone's livelihood away from them and shut their lives down."

Ford noted that he believes the "overwhelmingly vast majority" of restaurants in Ontario are already following enhanced COVID protocols, including recent restrictions that limit the number of diners at a table to six and prohibit alcohol sales after 11 p.m.

Ford made clear that he is reticent to impose further restrictions upon any business without "hard, hard, concrete evidence" to support the move.

"That's a huge, huge decision that weights on my shoulders and my team's shoulders, and it's tough," he said. "I want to exhaust every single avenue before I ruin someone's life."

In contradiction to the request from a medical doctor and top public health official Ford making economic arguments about businesses: “I have to see the evidence before I take someone’s livelihood away from them and shut their lives down.”

Williams said discussions between the City of Toronto and the Province of Ontario are ongoing, but gave no indication that de Villa's recommendations would be carried out any time soon.

Some on Twitter pointed out that de Villa had, in fact, provided plenty of data to support her request, including case studies from other jurisdictions with similar rates of spread.

Ford nonetheless remains hesitant to implement temporary public health measures recommended by de Villa to, as she put it on Friday, "mitigate the immediate health risks to the public."

"I'm sorry, I'm not prepared to do that to people's lives right now," said Ford. "I've proven if I have to do it, I'll do it in ten seconds."

"I can't make a willy nilly decision and just say I'm closing everything down and ruin thousands and thousands of peoples livelihoods and their life," continued the premier. "So show us the evidence, the hardcore evidence. Put it in front of the command table."