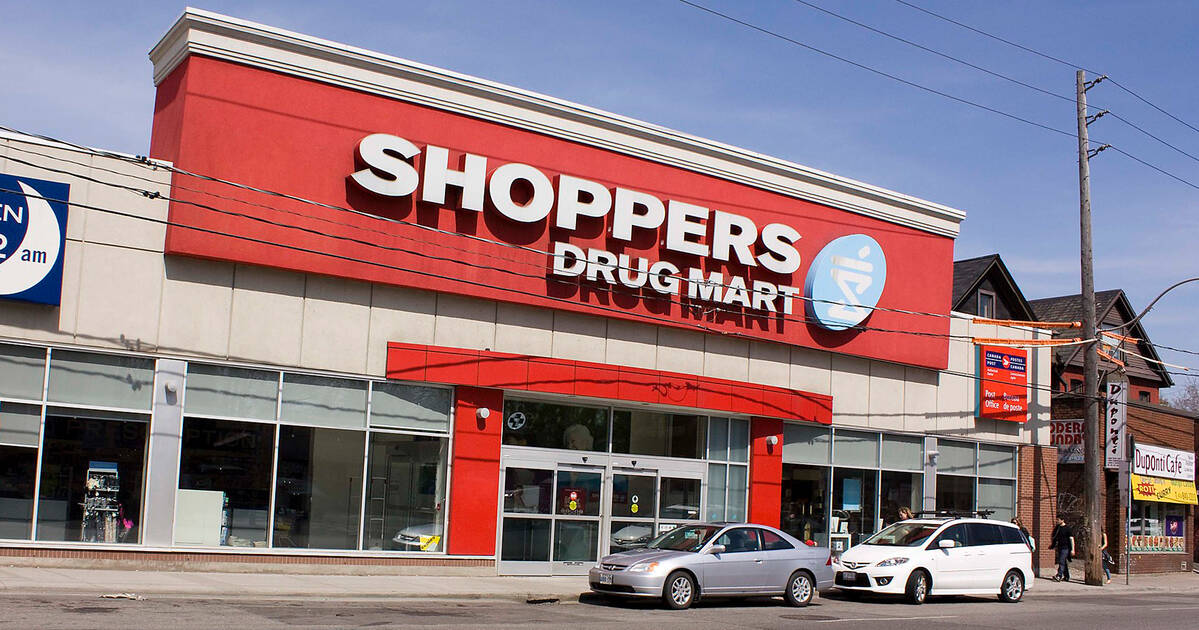 A handful of Shoppers Drug Mart stores across Toronto have reported new COVID-19 infections among staff in recent days, adding to the growing list of bars, restaurants, grocery stores and other retailers that have seen outbreaks of COVID-19 as case numbers escalate across the province.

According to the most recent data from Loblaw Companies Limited, nine of the drug store locations in the city have seen cases:

One staff member each at a Shoppers in nearby Markham at 5762 Highway 7, and in Brampton at 49 Mountainash Road, also tested positive for the virus in recent days and attended a shift in the last nine days.

The news comes less than a week after testing for the communicable disease was rolled out at dozens of pharmacies across the province, including the Shoppers location at 1027 Bayview, mentioned on the list above.

Though not required to by law, Loblaw is one of the major companies that is publicly posting new cases among team members at all stores under its various banners, which include Loblaws, No Frills, Zehrs, Fortinos, the Real Canadian Superstore and Shoppers Drug Mart.

As of Oct. 1, 27 locations under the Loblaw umbrella in Ontario have seen one or more cases in the past 15 days.