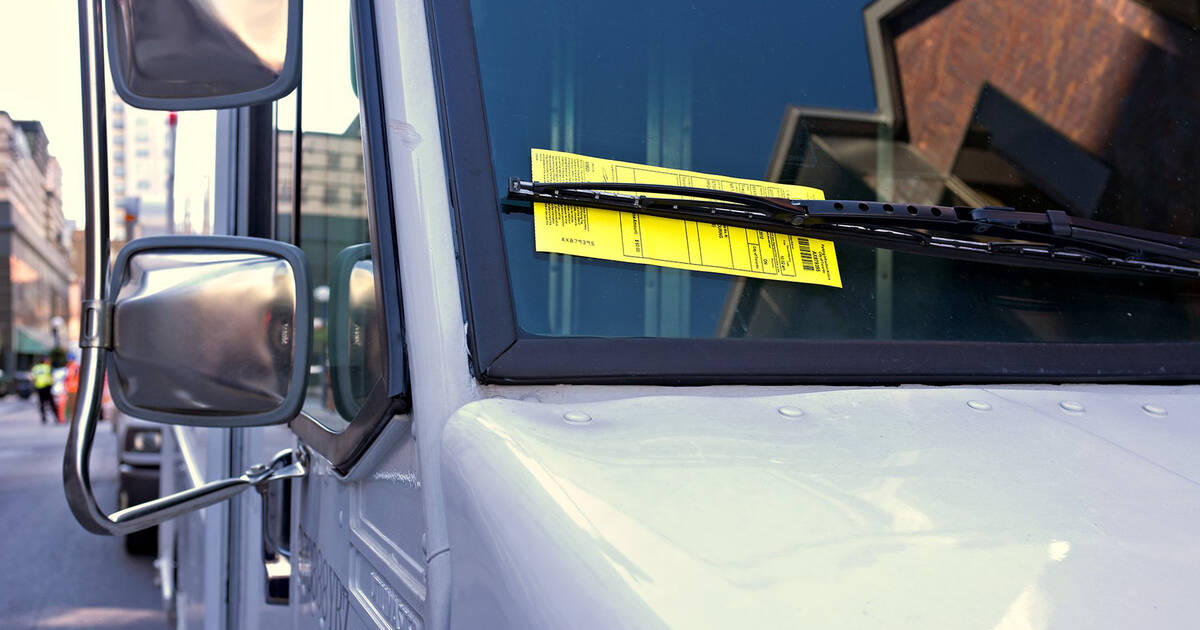 Annoying as they may be to receive (even when we know we deserve them), parking tickets earn a huge chunk of revenue for the City of Toronto: Nearly $60 million in 2019, to be exact.

A report set to go before the city's General Government & Licensing Committee on Oct. 5 breaks down where all of that money came from in terms of specific violations.

Did you know that 5,488 jerks had the nerve to block people's driveways with their cars? Or that you can be ticketed between $15 and $150 for parking facing the wrong direction?

The gritty details of how many parking violation notices (PVNs) were given out for what, and how these trends vary by year, are actually pretty interesting — and slightly troubling for the city, I suspect, in some regards.

It would appear as though a lot of people aren't paying the parking tickets they get, and that 2019 saw far fewer fines paid than 2018 did.

Keep in mind that these tallies only factor in tickets paid as of December of 2019, though. Recipients of violation notices "will continue to pay 2019 PVNs in 2020 and later years (when renewing their vehicle license plates at the Ministry of Transportation), or following disputes," notes the report.

"The final collection rate is expected to approach approximately 83% (or 99% when excluding cancelled PVNs)."

Keep in mind also, however, that the city's "anticipated final collection date" has been 99 per cent since 2009, and they've only ever received 74.08 per cent for that year — though it is of note that a whopping 465,729 tickets were also cancelled in 2009 "for administrative and legislative reasons."

"The higher than planned ticket issuance also contributed to a positive variance of 9 per cent in net revenues from parking ticket operations for 2019, with actual net revenues of $124.0 million exceeding the budgeted amount of $113.1 million."

The most common offence for 2019, by the way, was "park vehicle on private property without consent." Exactly 393,743 people got dinged $30 each for doing just that.

Another 414,165 got $50 tickets for "park signed highway during prohibited times/days – excess times," whatever that means.