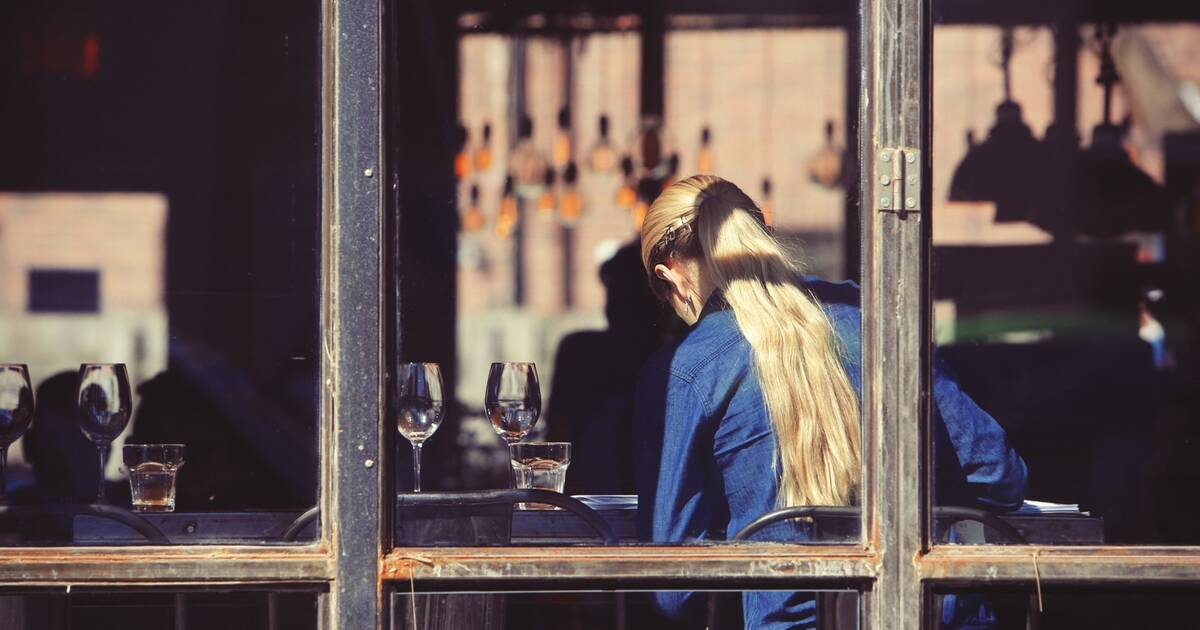 As COVID-19 cases continue to rise in Toronto, the city's dedicated enforcement teams made up of police, bylaw and public health officers are consistently investigating complaints of non-compliance and handing out fines whenever rules are found to have been broken.

"Our COVID-19 enforcement teams continue to work together to respond to complaints, ensuring compliance with public health measures and enforcing the laws enacted in response to COVID-19 in Toronto," Pegg said.

He did not, however, mention the names of the specific restaurants that received fines this past weekend.

In addition to restaurants and bars, Pegg did say the office also received eight complaints relating to large gatherings.

After each complaint was investigated, he said all were deemed to be in compliance.

Two Chiefs, one message: @ChiefPeggTFS "Right now is not the time to party" @jamesramertps "If you do not want us at your party please respect the law" Pls follow the advice, wear a mask & keep your distance. #FlattenTheCurve #COVID19 https://t.co/ugTnBRM22D

Another seven complaints relating to banquet halls and hookah lounges were also reported, and two were found to not be operating, four were in compliance and one warning letter was issued.

Roughly two weeks ago, Pegg and Interim Police Chief James Ramer said the time to focus on education surrounding health and safety protocols was long over and the city would instead be focusing on enforcement going forward.

They said a specific group of law enforcement officers would be working with bylaw and public health officers in order to provide a consistent approach with a focus on enforcement, and, while there wouldn't actually be an increase in resources, Ramer specified that the difference was a prioritization.

Since then, the number of fines handed out by the city for non-compliance with COVID-19 measures has remainded relatively steady, though, as Pegg explained in September, enforcing such rules can actually be quite complicated since a public complaint must first be investigated and confirmed before any charges can be laid.

"I want to acknowledge and thank everyone who is working hard to ensure they are remaining in compliance," Pegg said Monday.

"You are making a difference and helping us to stop the spread of COVID-19 in Toronto."

by Mira Miller via blogTO
Posted by Arun Augustin at 3:49 PM