Toronto diner that's been a neighbourhood fixture is closing for good 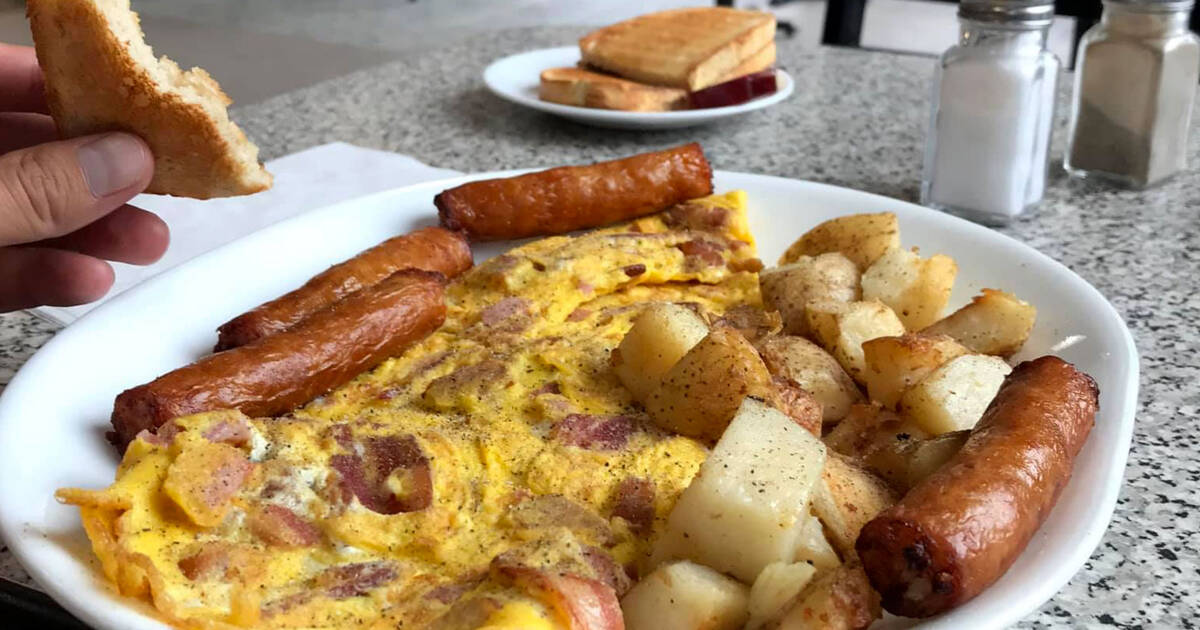 A longtime Parkdale staple is closing down after the landlord sold off the building, the restaurant’s manager said.

Pete's Corner Grill's closing announcement is one in a string of recent small business closures that have hit the city due to COVID-19 losses.

Over the summer, many local favourites have had to shutter their windows including White Brick Kitchen and Brickyard Bistro among several more.

Others have had to close due to taxes and condominium construction and development in the area.

John Poulakos who helps run his father’s family business said the closure was unexpected. “It came as a shock, it was really fast,” he said, after the landlord said he sold the building to a franchise and notified them they had to leave within the month.

Poulakos said they had consistently informed their landlord that they’d be willing to buy the building if he considered selling, but the landlord did not give any indication that he was selling the building until it happened.

The closure comes after the restaurant also spent over $30,000 on renos, he said.

Pete’s Corner Grill will officially be closing its doors on Oct. 17 and will need to clear out by Oct. 26. The family are hoping to reopen again someday in Parkdale because they know they’re loved in the area.

“We love our customers, we just want to thank our customers for the support. We’ve been here for almost 12 years...I don’t know what to say, it’s so upsetting” said Poulakos. “We have to shut down, we have no choice.”