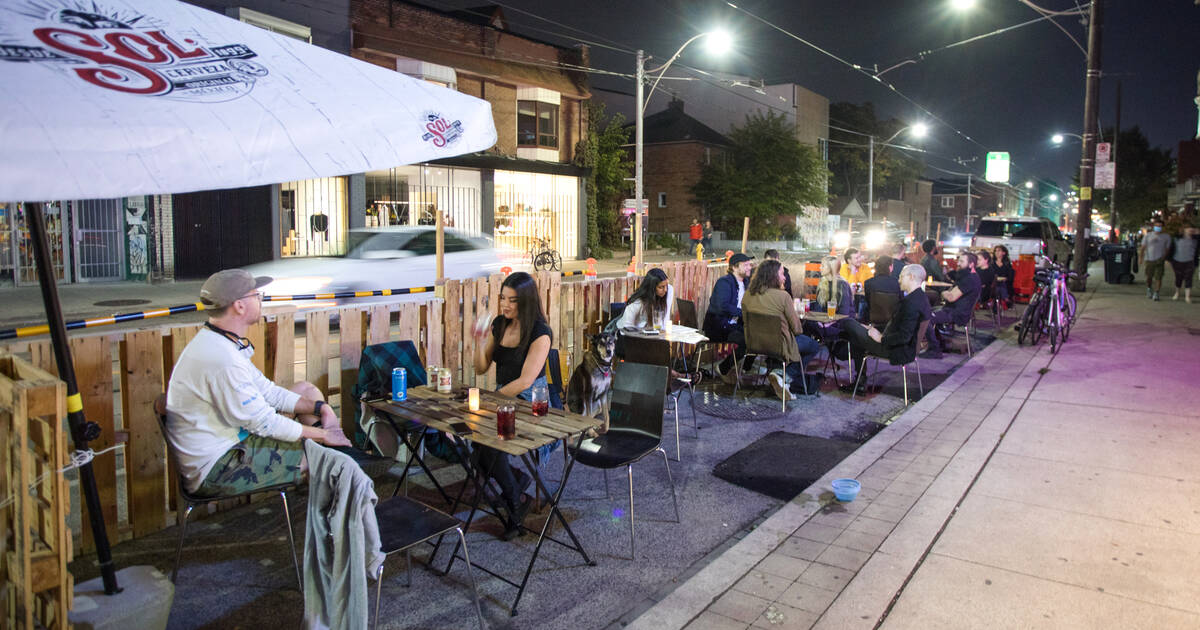 Cases of COVID-19 are spiking, testing is high, and new restrictions are coming into effect across Ontario — yet in the province's biggest urban centre of Toronto, the only thing not ramping up as far as the pandemic is concerned is, perhaps counterintuitively, contact tracing.

Residents were informed on Friday that Toronto Public Health (TPH) simply doesn't have the resources to conduct thorough contact tracing for all cases while also taking care of said patients in a time when turnaround times for test results and contact tracing are already concerningly low.

As infections "have risen dramatically and consistently," Toronto's case and contact management team — which is apparently the largest in the country, with 700 hands on deck — will now "make a strategic shift and temporarily re-prioritize case and contact management to focus on the highest risk scenarios," Dr. Eileen de Villa, the city's medical officer of health, said at a press conference.

She added that the temporary move, implemented on Friday, is absolutely necessary, and par for the course of typical outbreak management.

Those diagnosed with the highly contagious illness in Toronto will now have to reach out to contacts themselves and notify them of potential exposure, except in the cases of school and long-term care settings, which will still be handled by the city.

Ford just announced on Sep 24 that he was putting 1.07 billion to expand testing and tracing. Now only 10 days later and reducing testing, Toronto stopped doing contact tracing claiming its too much work. So where is the 1.07 billion going?

In response to the news, the provincial government has vowed to step in to help within the next month, adding another 200 officials to the TPH team.

In the most recent case numbers from Oct. 3, 566 new cases were confirmed among 39,661 tests, with 35 per cent of those cases in Toronto, one of three key hot spots in the province.

Recent outbreaks among staff and customers in a number of  bars, restaurants, gyms and retailers have served to heighten COVID-19 fears as we move into flu season.

I am flabbergasted by where Ontario is at in the fight against Covid. Things are falling apart! No contact tracing in Toronto? 90 000 backlog of tests? Warnings of less tests now due to appointment only testing? @fordnation you are failing us and the stakes are too high!

De Villa is among those officials calling for even stricter lockdown measures — including an end to indoor dining and directives to only leave home for essential trips — due to rising case numbers, though the percentage of those tested who are indeed found to have COVID-19 has actually remained very low in the second wave thus far.