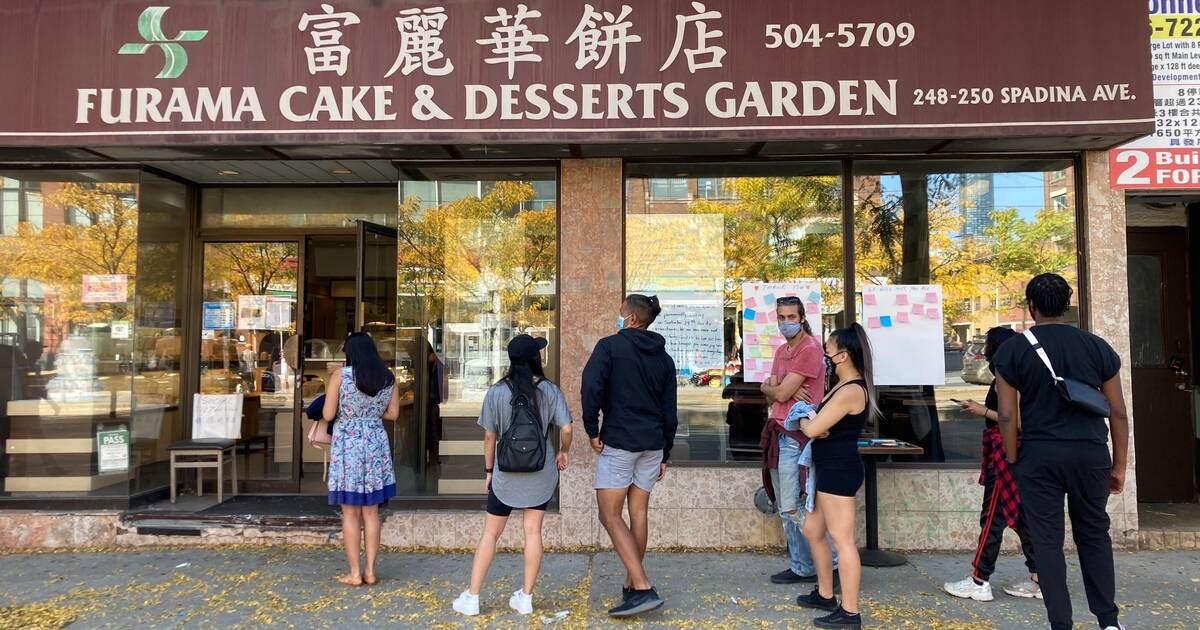 In the wake of the closure, the wife of a former Furama employee has started a Gofundme to support staff who are now out of a job.

"My husband and his colleagues are older workers, they will face new hurdles during this Covid-19 economic crisis," says Yee Chow, whose message was translated from Chinese for the fundraiser page.

"It will be difficult for older age people seeking new job opportunities, especially in this sector."

The Gofundme is hoping to raise $18,000, all of which will go to former employees impacted by the closure.

As of Friday afternoon, it has raised close to $8,000 and the comments section has already racked up a number of emotional messages from former customers.

Chow, whose husband has worked at Furama for more than 25 years, describes COVID-19 as "the nail in the coffin" for many small businesses. That includes both Furama's locations in Chinatown and in First Canadian Place, the latter which closed in March.

"Being a historical and traditional location in the Chinatown area, it's very sad to see Furama go... As much as I would like to be optimistic, I do understand the customer service landscape has changed."

Furama, which has been both a Chinatown baked goods staple and community hub for three decades, vacated its storefront over the weekend.

It drew queues of customers last Sunday, who left love letters on the store as a final goodbye to the staff and the plastic cake in the window. Here's to hoping fans of Furama's dollar buns and milk teas can spare one last act of thanks for all the sweet treats.