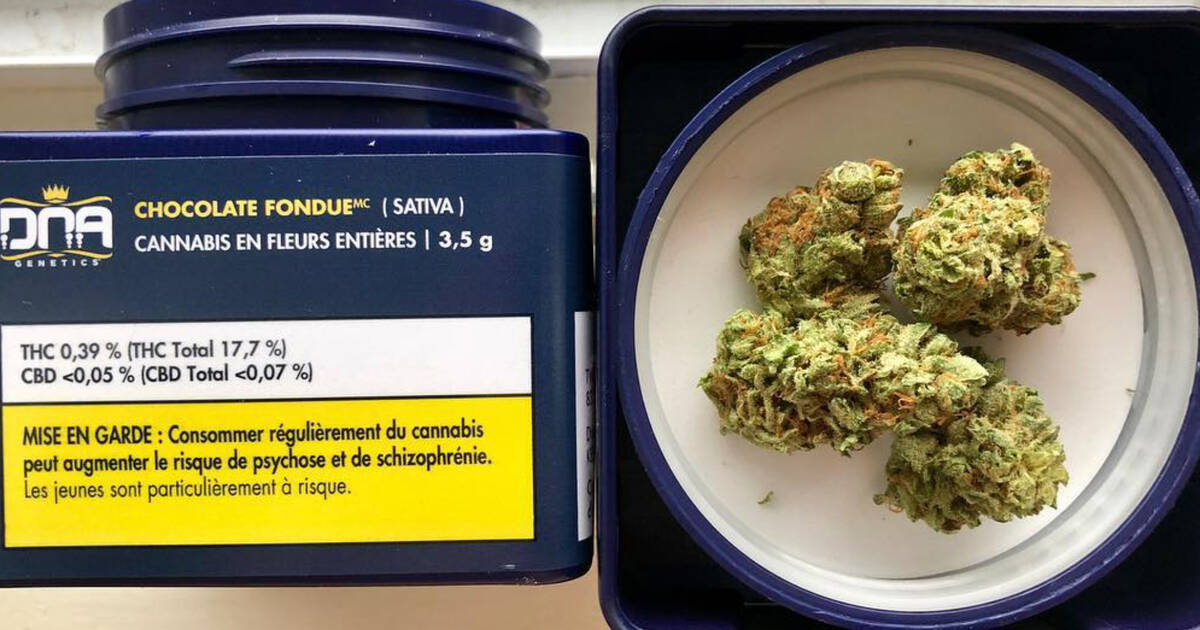 Good news for customers of the Ontario Cannabis Store (if there are any of you left out there). The province is trying to implement same-day delivery for your weed.

The Ontario Cannabis Retail Corporation, which handles the business side of the OCS, has put out a call for couriers that can deal in same-day deliveries.

It is not yet known how much it will cost, but the OCRC says it will begin rolling the feature out in the GTA before moving to the rest of the province.

Couriers and vendors that are interested in the process have until February to bid for the contract, which will start March 1 and continue through to 2021.

The new shipping time would be a huge improvement for the OCS, which has been drowning in problems since its inception.

Problems like extremely late delivery times (after a promise of three to five days), moldy weed, customers' information being hacked, and much more have plagued the service in recent months.

This would also come as good news to the many people who live outside of the 25 chosen dispensary locations, which further limits their availability and choice.

After how difficult the province has made it to purchase cannabis, this comes as a welcome respite. Let's hope it works this time.

by Staff via blogTO
Posted by Arun Augustin at 7:13 AM