10 movies getting the biggest advance buzz at TIFF 2019 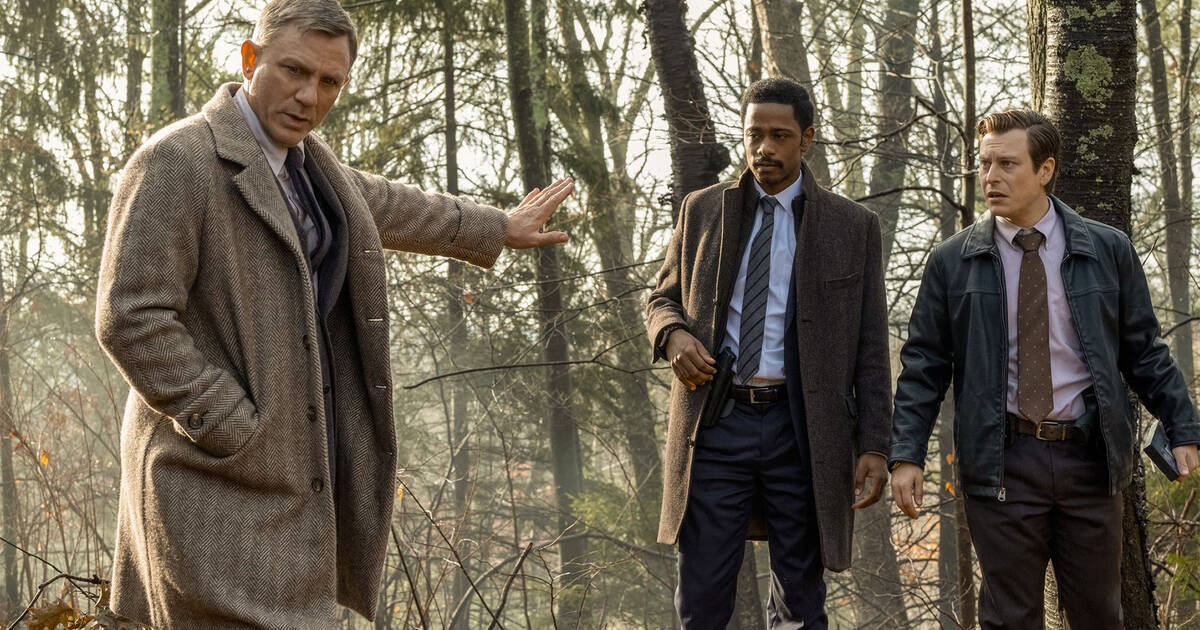 TIFF movies for 2019 include major award contenders that are already generating plenty of buzz. While there's plenty of films to sort through on this year's schedule, one thing is for certain: this year's Toronto International Film Festival is bound to showcase some of the biggest films of the year.

Here are the movies at TIFF 2019 generating the most advance buzz.

This take on the iconic villain looks to be more Taxi Driver than cartoony fluff, with the casting of Joaquin Phoenix as the sociopathic Arthur Flex a most inspired choice. The film looks to twist Nolan and Ledger's "Why So Serious?" query with an even deeper, darker dive, using characters to look at society's ills through unflinching eyes.

This one makes me giddy with anticipation - It's a story about a child who is set to help a young girl but first must seek advice from his imaginary friend, Hitler. With Sam Rockwell, Scarlett Johansson, Rebel Wilson in tow, this blackest of comedies may prove to have as much bite as Waititi's fabulous Vampiric creations.

How To Build A Girl

Coky Giedroyc directs Beanie Feldstein in this film that looks to be a welcome twist on the Almost Famous shtick. With Chris O'Dowd, Emma Thompson, and Paddy Considine along for the ride, this quirky coming-of-age film looks to again solidify Feldstein as one of the most engaging performers of her generation.

Jennifer Lopez, Constance Wu, Cardi B, Keke Palmer, and Julia Stiles star in this film about exotic dancers who outwit their Wall Street clients and strip them of more than their dignity. Grifter films are always fun, and Lorene Scafaria take - based on a true story - looks to be particularly exciting.

Rian Johnson's no stranger to this festival - Brick played here in 2005, and Looper opened the fest in 2012. His latest is a star-studded whodunnit - Daniel Craig, Toni Collette, Jamie Lee Curtis, Ana de Armas, Chris Evans, Don Johnson, Michael Shannon, and LaKeith Stanfield are the key players - and it looks to be an absolute gem.

Remember when Steven Soderbergh said he had retired? Well, good thing that was a lie, because teaming him up with Meryl Streep seems like a very welcome thing. Add in Gary Oldman, Jeffrey Wright, and Antonio Banderas to this Panama Papers tax loophole tale and you've got a movie to be more than a bit excited for.

A Beautiful Day In The Neighborhood

Tom Hanks plays Mr. Rogers in this film that's sure to have tears streaming down the faces of even the most hardened of festival patrons. Another major "get" for TIFF, the World Premiere of
Marielle Heller's film is easily one of the hottest tickets at this year's fest.

The Personal History of David Copperfield

All those that saw Armando Ianucci's twisted take on history The Death of Stalin loved it, so this comedic legend delving into a Dickensian world seems quite exciting. With a cast that includes Dev Patel, Tilda Swinton, Hugh Laurie, Gwendoline Christie, Peter Capaldi, and Ben Whishaw, we're sure to get more than a taste of the surreal and the sublime.

What's a festival without its share big biopics? Rupert Gold directs Renée Zellweger as the iconic Ms. Garland, a faded star who heads to England to get a new start. With plenty of singing and dancing to enthrall, this may be another push both for the legacy of Judy but Zellweger's own Oscar winning career.

Cory Finley directs Hugh Jackman, Allison Janney, Ray Romano and Geraldine Viswanathan in this acerbic true-story comedy about a larcenous Long Island school administration and the lengths they went through to cover up their embezzlements. An ace cast, a plucky young reporter who uncovers a massive scandal - what's not to love?

by Jason Gorber via blogTO
Posted by Arun Augustin at 7:43 AM