Toronto drivers are getting busted in record numbers for disobeying the rules on King St. 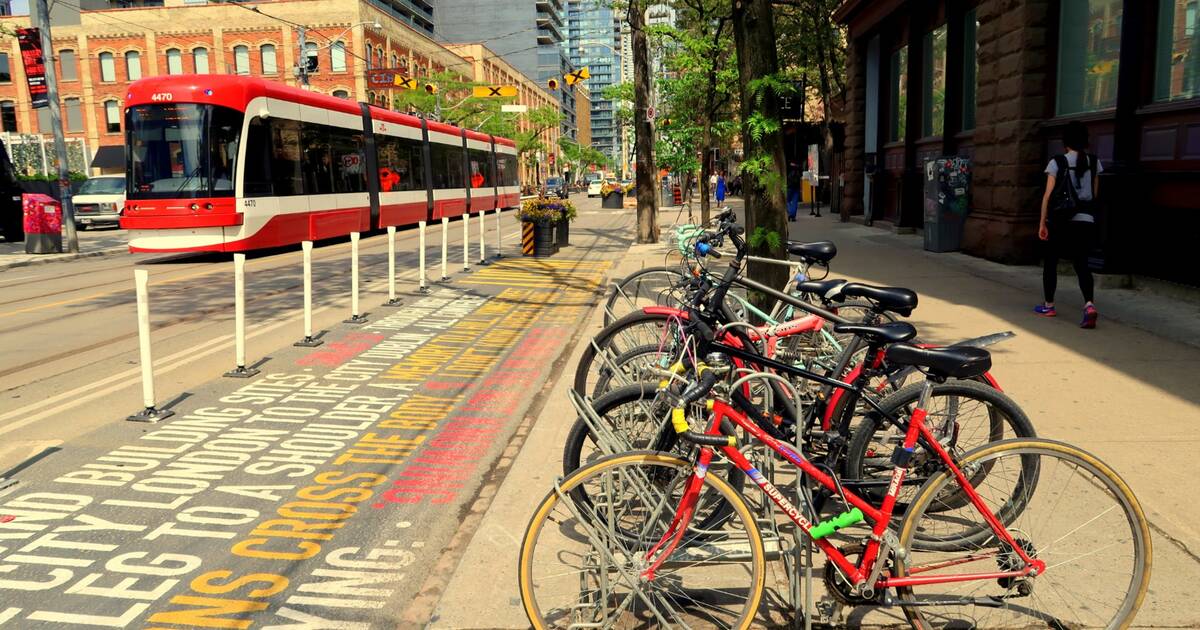 The King Street Pilot project, now named the King Street Transit Priority Corridor, has clearly been a source of confusion for drivers since its launch in November 2017.

According to police, at least 16,000 tickets have been issued to drivers for disobeying the rules since it began.

Growing problem in the Toronto area.

The project gives priority to streetcars on a section of the busy King St. West in downtown Toronto.

While cars are not banned from the street entirely, there are several rules in place and some movements are restricted to keep traffic flowing at a good pace.

It began as a trial project but was made permanent by the city in April.

Sgt. Brett Moore of Toronto Police Traffic Services told CTV News that, although an immense amount of tickets have been given out, most of the drivers who've been caught breaking the rules are from out of town.

“When you come to downtown Toronto and drive – it is nothing like the town that you come from. There are a lot of distractions that you’ve got to be aware of," he told CTV.

King St. West between Jarvis and Bathurst, the area in which the rules apply, is lined with signage. But it's still possible to see how the whole thing could be confusing for out-of-towners.

Moore told CTV that police will continue to spread awareness about the project through the media and social media.

The fine for driving through a restricted intersection or making an illegal turn on the King Street Transit Priority Corridor is a hefty $110, so make sure to read the signs!

by Mira Miller via blogTO
Posted by Arun Augustin at 11:51 AM