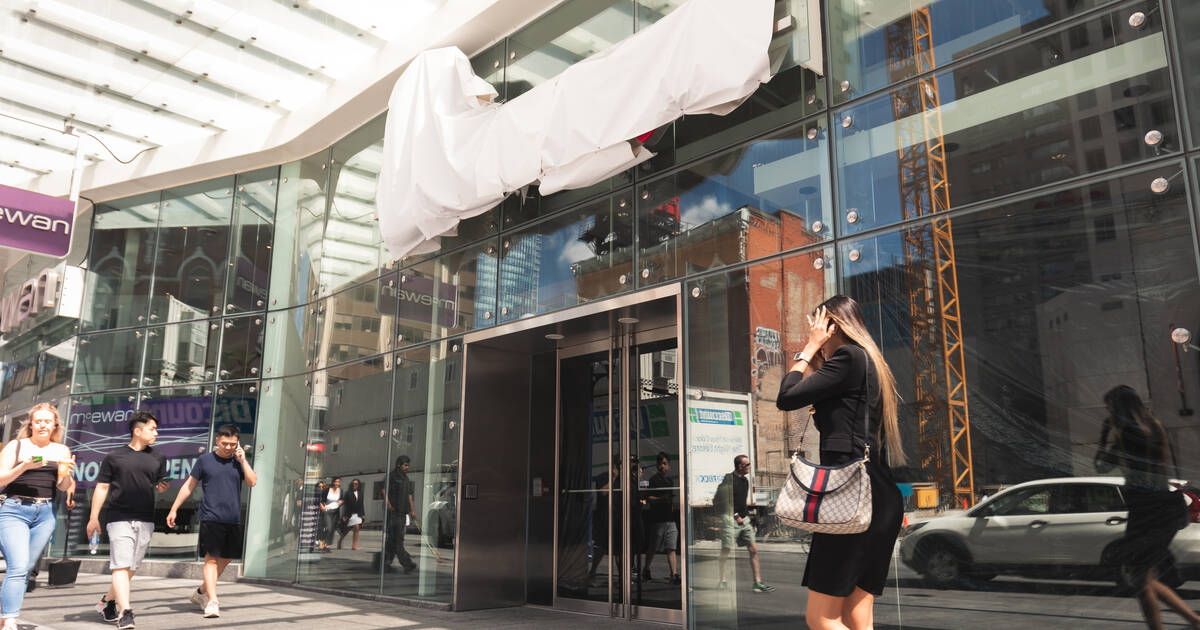 The oh-so-controversial opening of Toronto's first Chick-fil-A location has been imminent for a while, but now we finally have an exact date.

The fried chicken spot at 1 Bloor Street East will officially open its doors at 10:30 a.m. on Fri., September 6.

We’ve got great news! We’re excited to confirm our first Toronto Restaurant will open Friday, September 6 at 10:30 am. 🎉 For more updates, check out @ChickfilACanada on Facebook and Instagram. We can’t wait to meet you, Cici!

The restaurant's Canadian website is officially live and includes the opening date announcement, a full menu with prices and more.

The opening will likely be met with protesters, as many are preparing to boycott the chain for its financial ties to anti-LGBT hate groups.

Hey @ChickfilA fuck off your homophobia is not welcome in Toronto.#ChickfilA

But the some of the city is also anxiously awaiting the opening, eager to try the fast-food spot's famous original Chick-fil-A Chicken Sandwich.

I’m beyond hyped for Chick Fil A to come to Toronto. Yes, I said that.

Whichever side you're on, the opening of Toronto's first Chick-fil-A location definitely has the city talking — and the drama is likely to continue once the restaurant opens next week.

by Mira Miller via blogTO
Posted by Arun Augustin at 1:20 PM