Toronto ranked the 6th safest city in the world 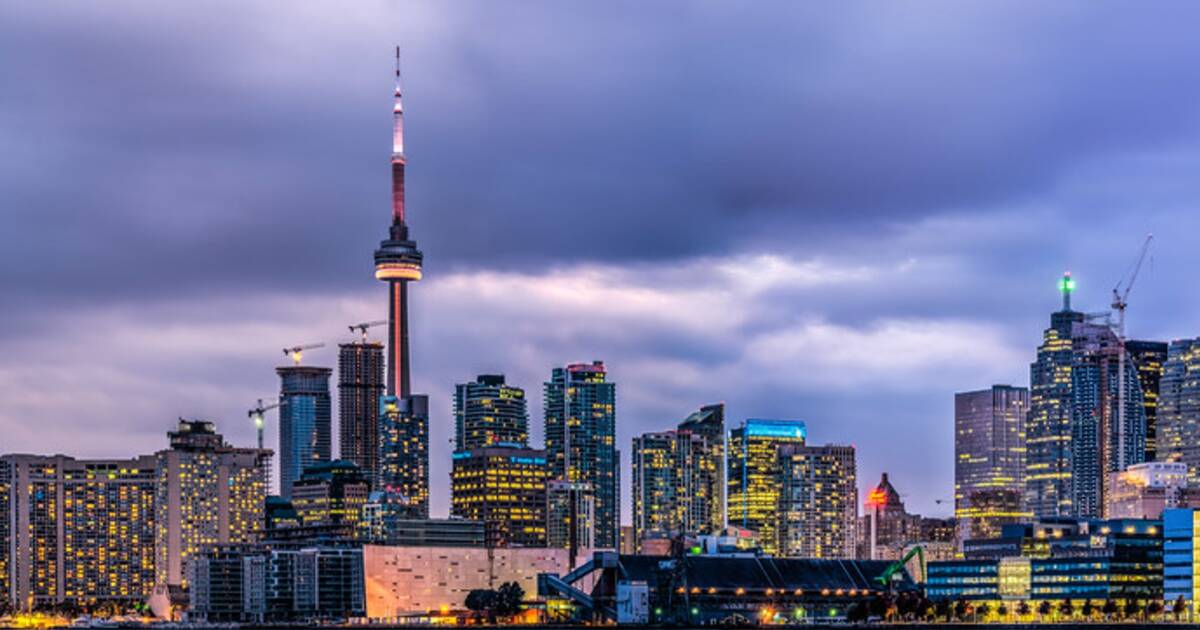 If you've been reading the news lately, then you may find this hard to believe — but Toronto was just ranked the sixth safest city in the world.

The ranking comes from The Economist's 2019 Safe Cities Index, which grades 60 major cities on five continents.

Tokyo took the number one spot for the third year in a row, while Singapore and Osaka also maintained their titles as the second and third safest cities in the world.

Toronto was the only Canadian city to make the top 10, with a total score of 87.8.

Here are the top 10 safest cities in the world.

Washington, D.C., the only American city to make the top 10, moved up significantly from the previous report, from number 23 to 7.

This just proves what I’ve felt about DC for the past several years. DC is a world class city in so many ways and a much better bang for the buck than its peers. #SafeCitiesIndex https://t.co/ui0KGH6SGJ

While a total of six Asia-Pacific cities occupied spots in the top 10, the region is also home to some of the lowest-scoring cities in the world, including Yangon in Myanmar at 58th place, Pakistan’s Karachi at 57 and Dhaka in Bangladesh at 56.

The report acknowledges that richer urban areas tend to be safer ones, but it also explains that there are ways for those in less well-off cities to focus more on how they can enhance security measures despite financial constraints.

by Mira Miller via blogTO
Posted by Arun Augustin at 1:47 PM