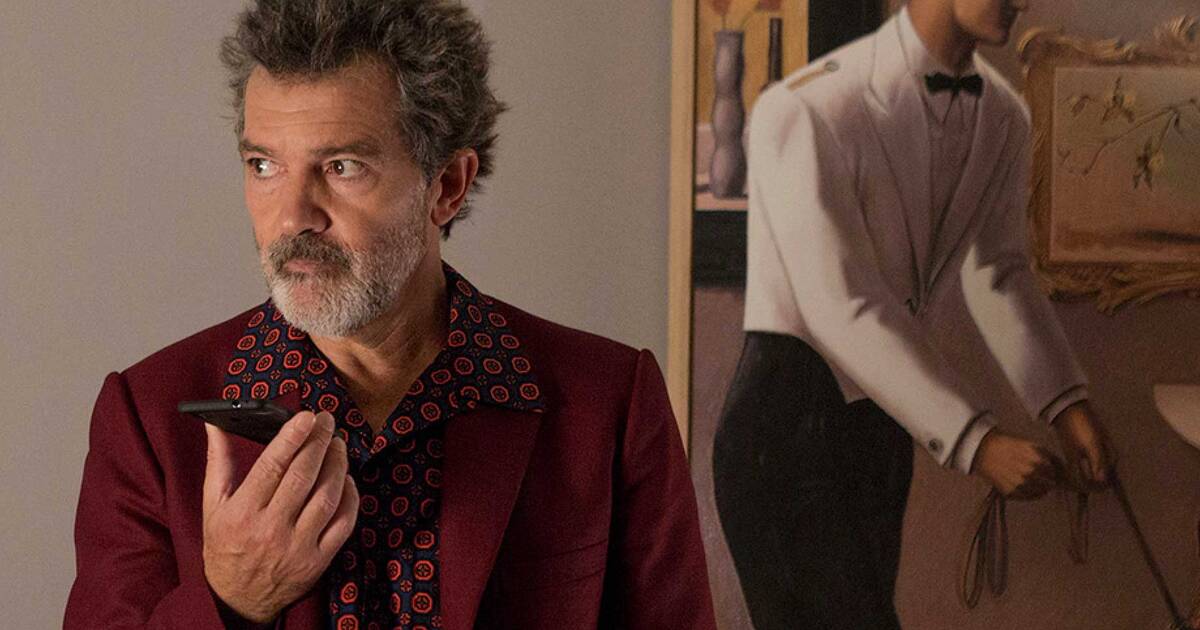 TIFF 2019 brings to Toronto many films that have achieved awards success at other major festivals. In this case, the Cannes Film Festival went down in the south of France at the end of May and many of the most buzzed about movies there are making their North American debut at the Toronto International Film Festival.

Director Bong Joon-ho's film was rightly declared the recipient of the top Cannes prize, warmly renamed the Bong d'or by many. A blistering, comedic, dark, brilliant mashup of a myriad of genres, this is a flat-out masterpiece well worth seeing before any of its delightful twists are spoiled.

Robert Eggers' visionary film and FIPRESCI prize winner at Cannes is a salty tale of two men stranded on a maritime island. Shot in inky black & white with dialogue drawn from period writing, and with masterful performances by Robert Pattinson and Willem Dafoe, Lighthouse is a dark and twisted gem as illuminating as its title.

Portrait of a Lady On Fire

Winner of Cannes' screenplay award and the Queer Palme,  Céline Sciamma's film is a sumptuous, evocative work about an artist who falls for her subject. Brilliantly realized, this is one of the great international films of the year made by a filmmaker at the top of her game.

Kantemire Balagov won best director and a FIPRESCI prize for his haunting feature debut, making this magnificent film all the more remarkable. It's not easy to find new World Ward II narratives that truly change your perspective, making this unflinching, unforgettable story of two friends not to be missed.

It Must Be Heaven

With a Jury special mention and a FIPRESCI nod,  Elia Suleiman's globetrotting saga provides a unique take on his homeland and the regional travails that echo in many environments. Borrowing from silent comedy icons like Chaplin and Keaton, this is a smart, funny and politically astute film that's gentle yet unafraid to land a punch.

Ladj Ly's shared the Jury prize at Cannes with a cops, kids and criminals tale that borrows from Victor Hugo's original and resets the scope for modern day Parisian subburbs. Echoing everything from David Simon to Spike Lee, this gritty parable provides a unique vision of modern day France through a mythic lens.

The Coup de Cœur winner as part of the Un Certain Regard sidebar at Cannes, Michael Angelo Covino's film borrows as much from Welles, Rhomer and Godard as it does The Hangover, making this tale of frenemies told in sublime longtakes one of the most deft dark comedies of any year.

Kleber Mendonça Filho and Juliano Dornelles brutal and brash film about hunting the most dangerous game took home a Cannes Jury prize. This is a truly acerbic, action-packed parable about life in a near-future Brazil.

Mati Diop's Cannes Grand Prix winner is a ghost story of a very different sort, taking the tale of African migrants making the dangerous trip to Europe and twisting it in to a complex web of love, grief, remorse and resilience.

Almodóvar has many fans in Toronto, and this latest work is sure to please. This is a love and legacy story, following the travails of an aging director. It's more than a bit autobiographical, and celebrated for its award winning lead performance by Pedro's long time collaborator Antonio Banderas.

by Jason Gorber via blogTO
Posted by Arun Augustin at 10:28 PM