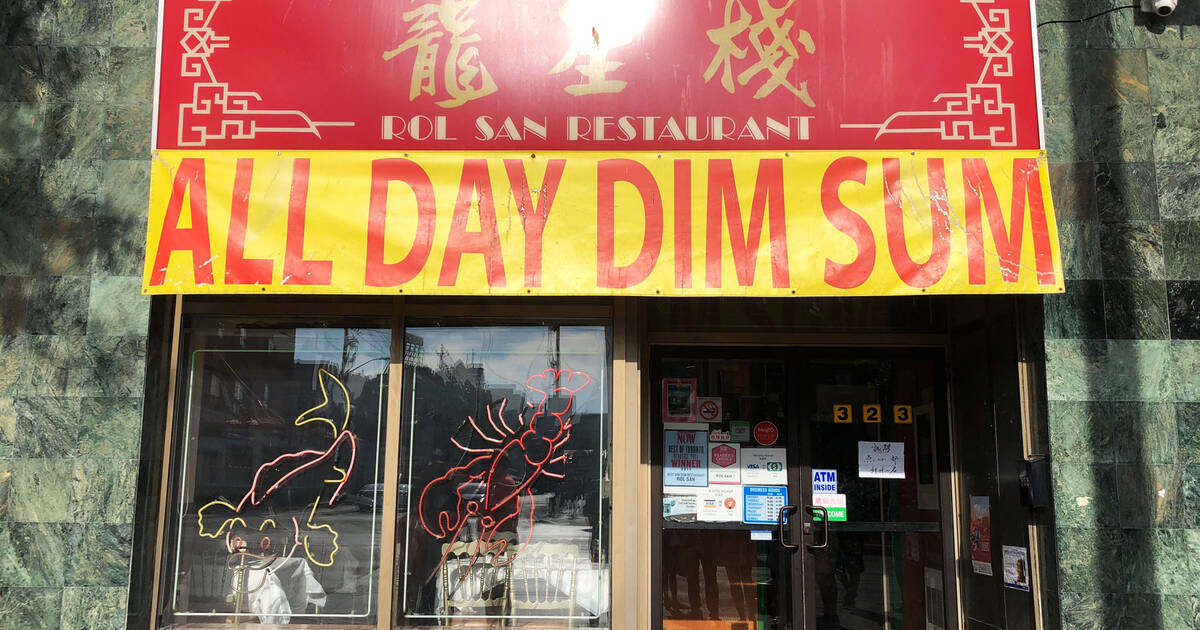 One of Toronto's most famous dim sum spots may soon be no more, thanks to a new building being proposed for Chinatown.

Plans have been submitted to the City and are currently under review for a 13-storey, mixed-use building designed by Montgomery Sisam.

The project, which spans two main buildings at 315-325 Spadina Avenue, hopes to re-zone the stretch of Spadina between D'arcy and Baldwin Streets. 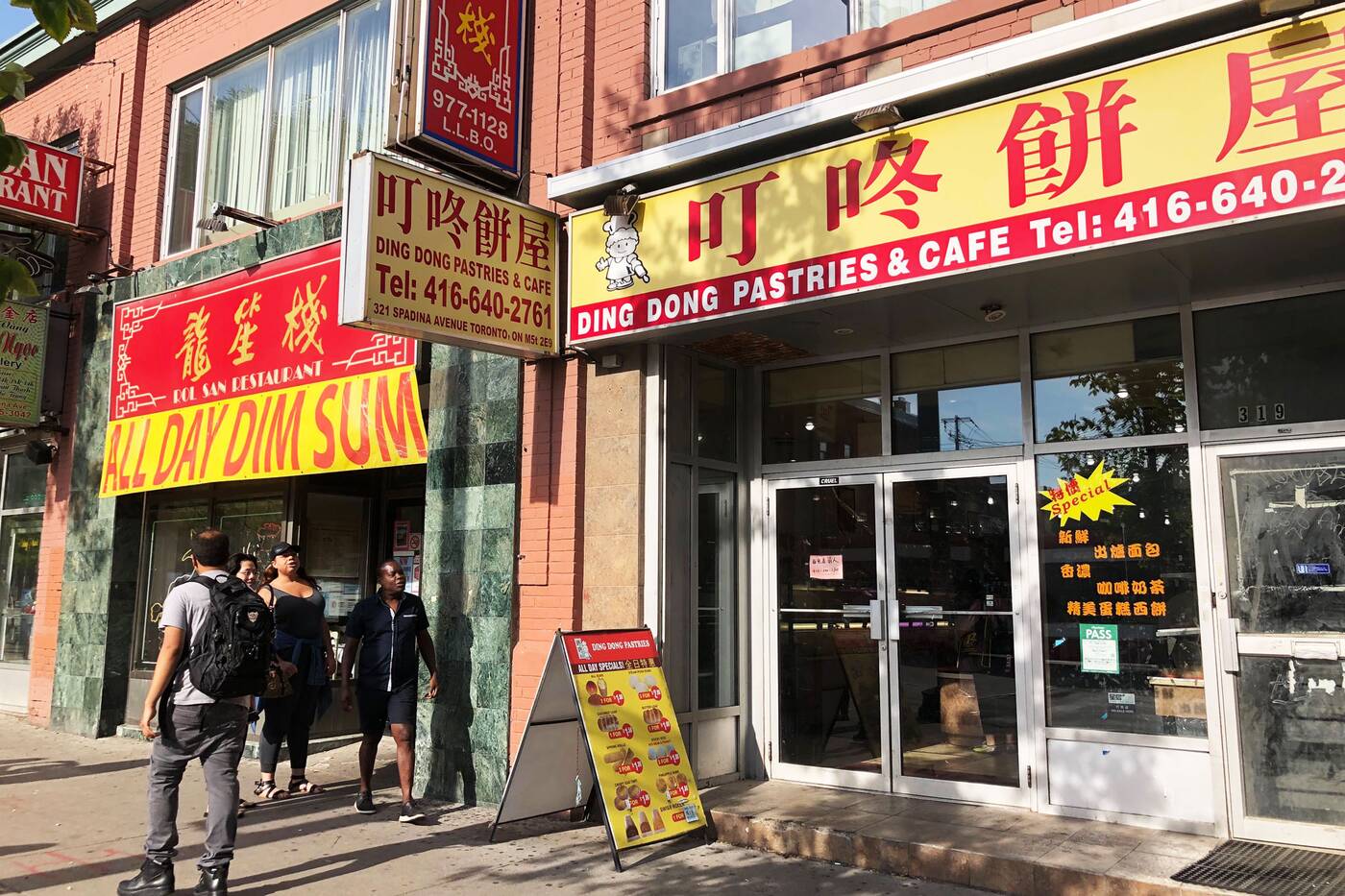 According to its Architectural Report, the development "proposes to remove both existing structures on the Development Site."

Among more than 10 longtime Chinatown businesses that will be affected by the project is the neighbourhood bastion Rol San, which has been serving late night dim sum at 323 Spadina Avenue for years. 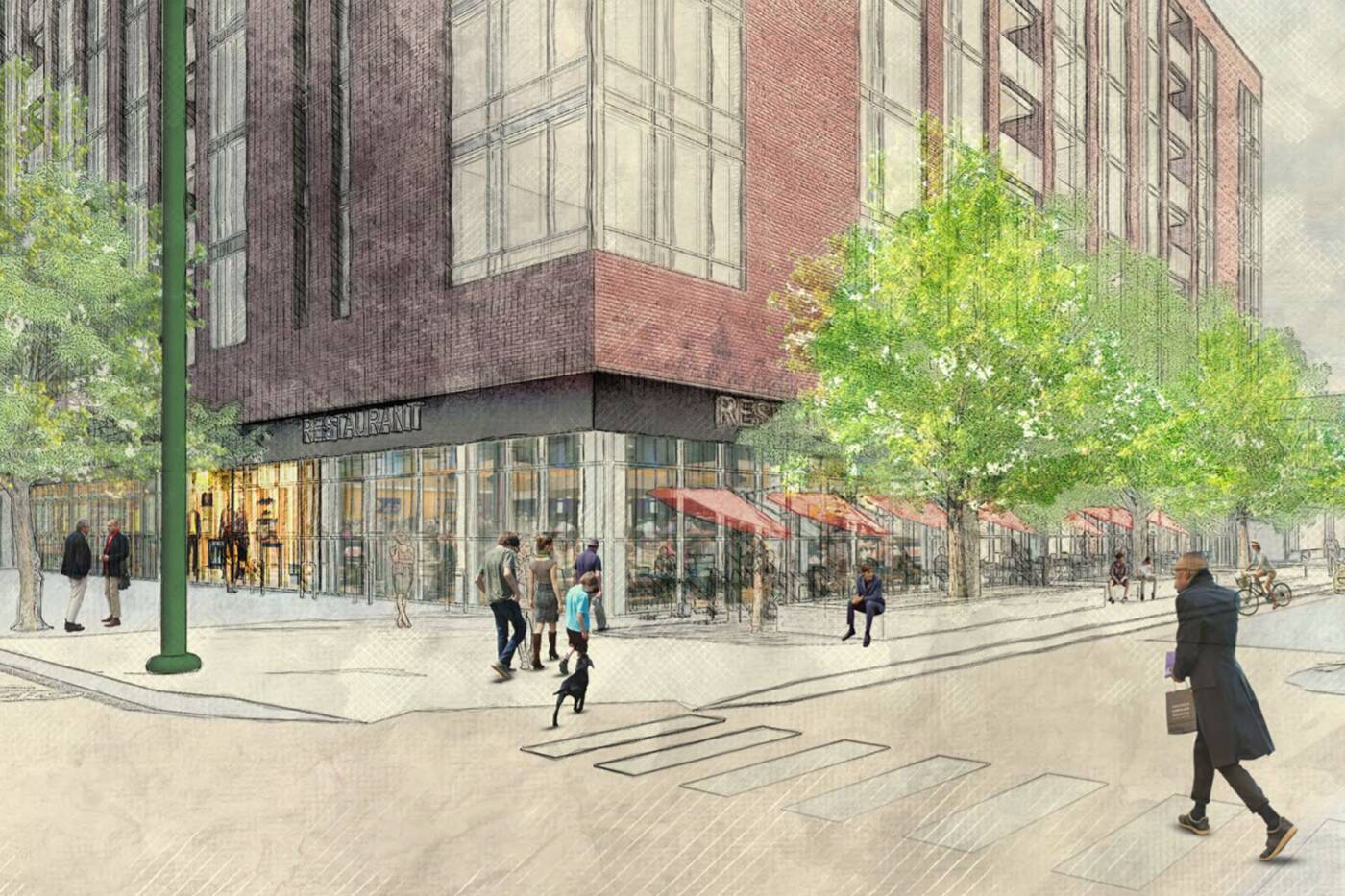 Next door Ding Dong Pastries & Cafe also faces closure, as do all the businesses in the 315 Spadina Court building, like Anime Xtreme, which has been serving Gundam fans for more than 15 years.

If the application—which was submitted last month—is given the green light, the site will become home to 239 rental units, plus a first floor of commercial businesses.

The apartment building will be made up of predominantly double studios (118 units), followed by 54 studio units, and one-, two-, and three-bedrooms. 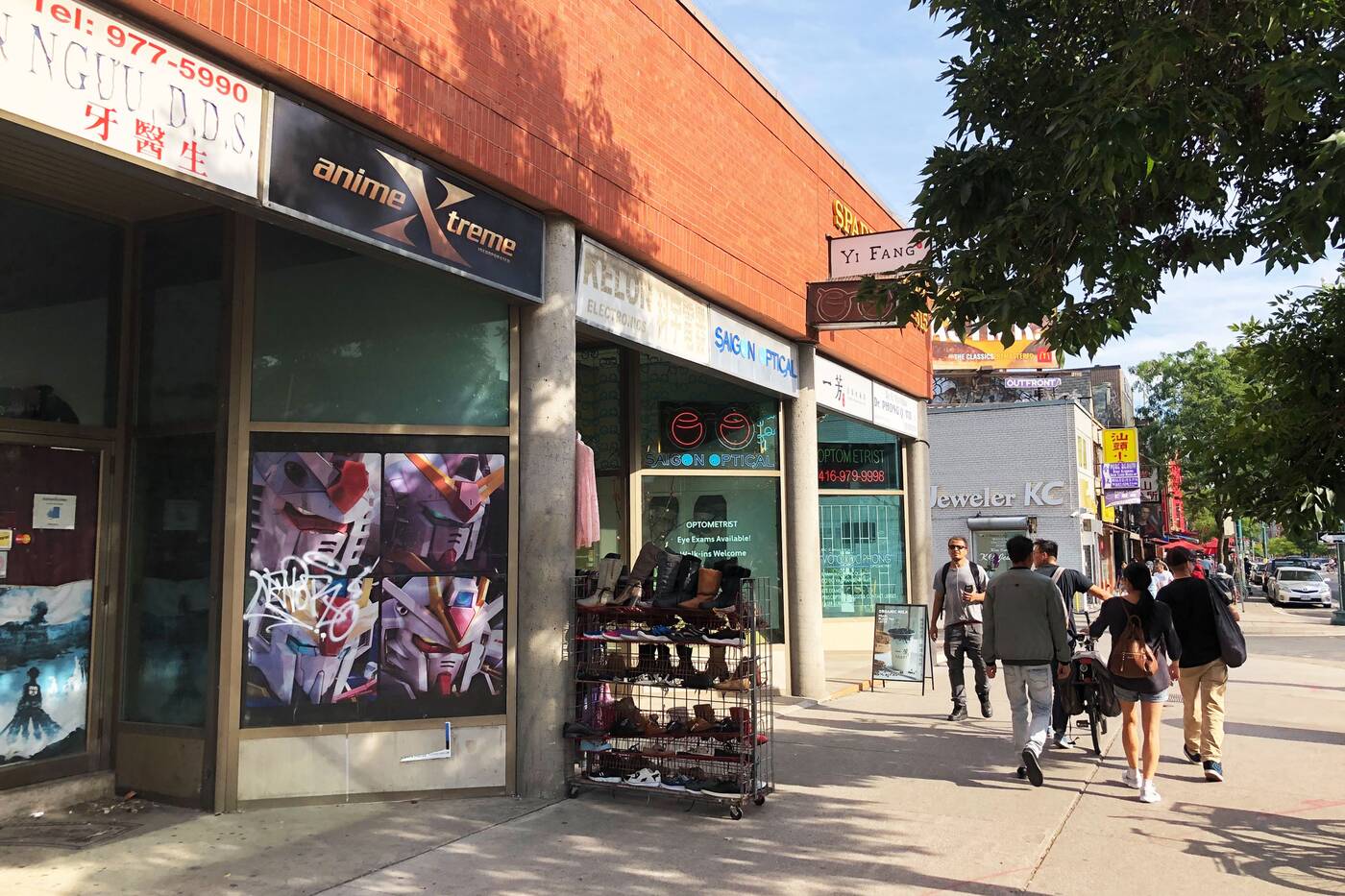 "We're concerned about affordable housing in Chinatown," says Amy Lam, the co-founder of the Toronto division of Chinatowns Against  Displacement.

"We want to make sure that there are affordable units in this building, and we'll be looking out for community consultation."

The latest renderings propose a brick building with a cafe and restaurant, both which sit at the northeast corner of the building at Spadina and D'arcy. 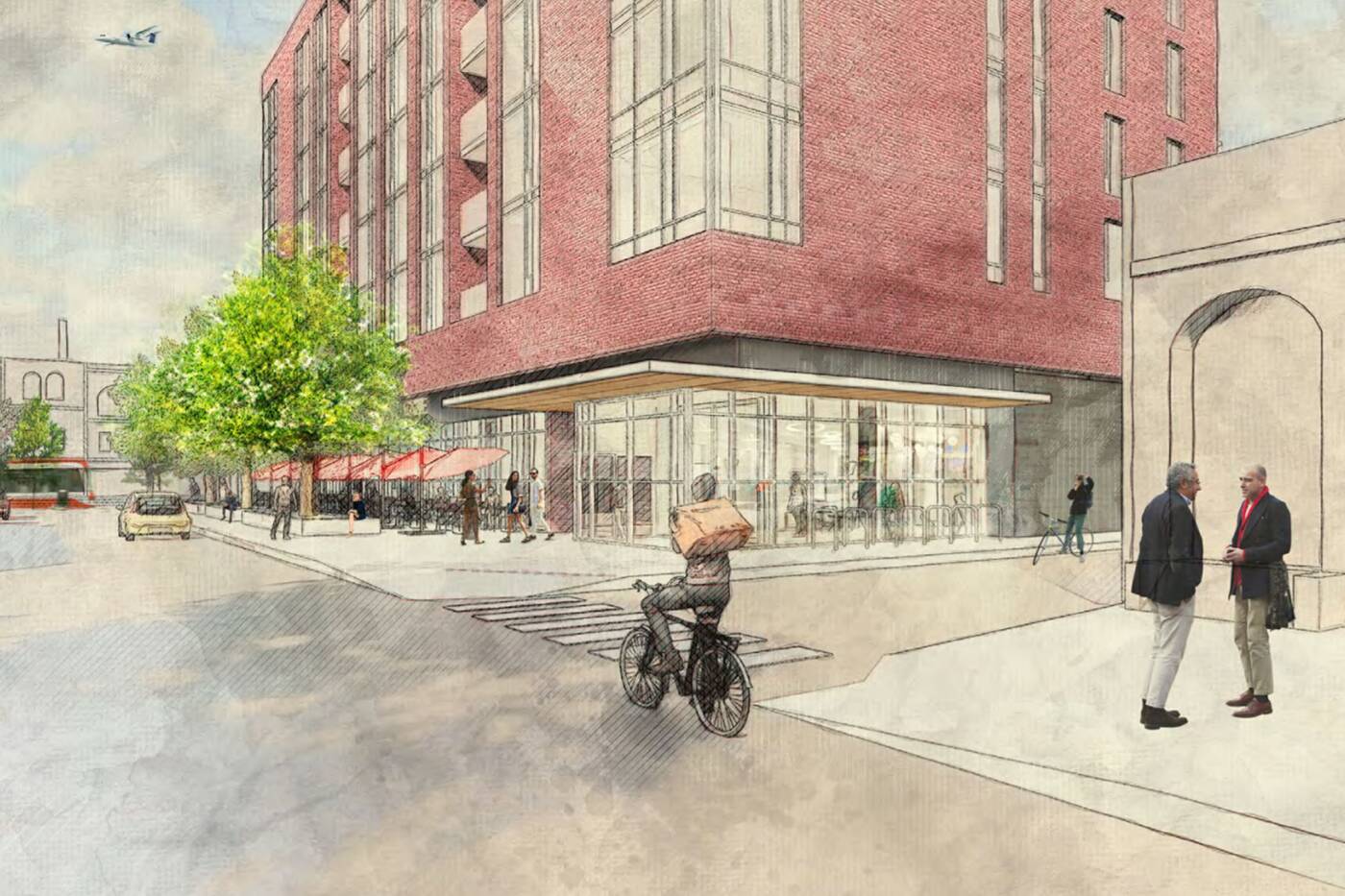 Neither of the buildings that comprise 315-325 Spadina Ave. are heritage buildings, though Rol San's building was constructed in the 1920s.

The development's Heritage Impact Assessment by ERA Architects, it states: "Although recent occupants are associated with Toronto's Chinatown West community, preliminary research into the property has not revealed any particular importance to this community."

According to Lam, it's not simply about preserving architecture. "It's about local businesses that are dear to lower income people, who are still able to thrive in Chinatown." 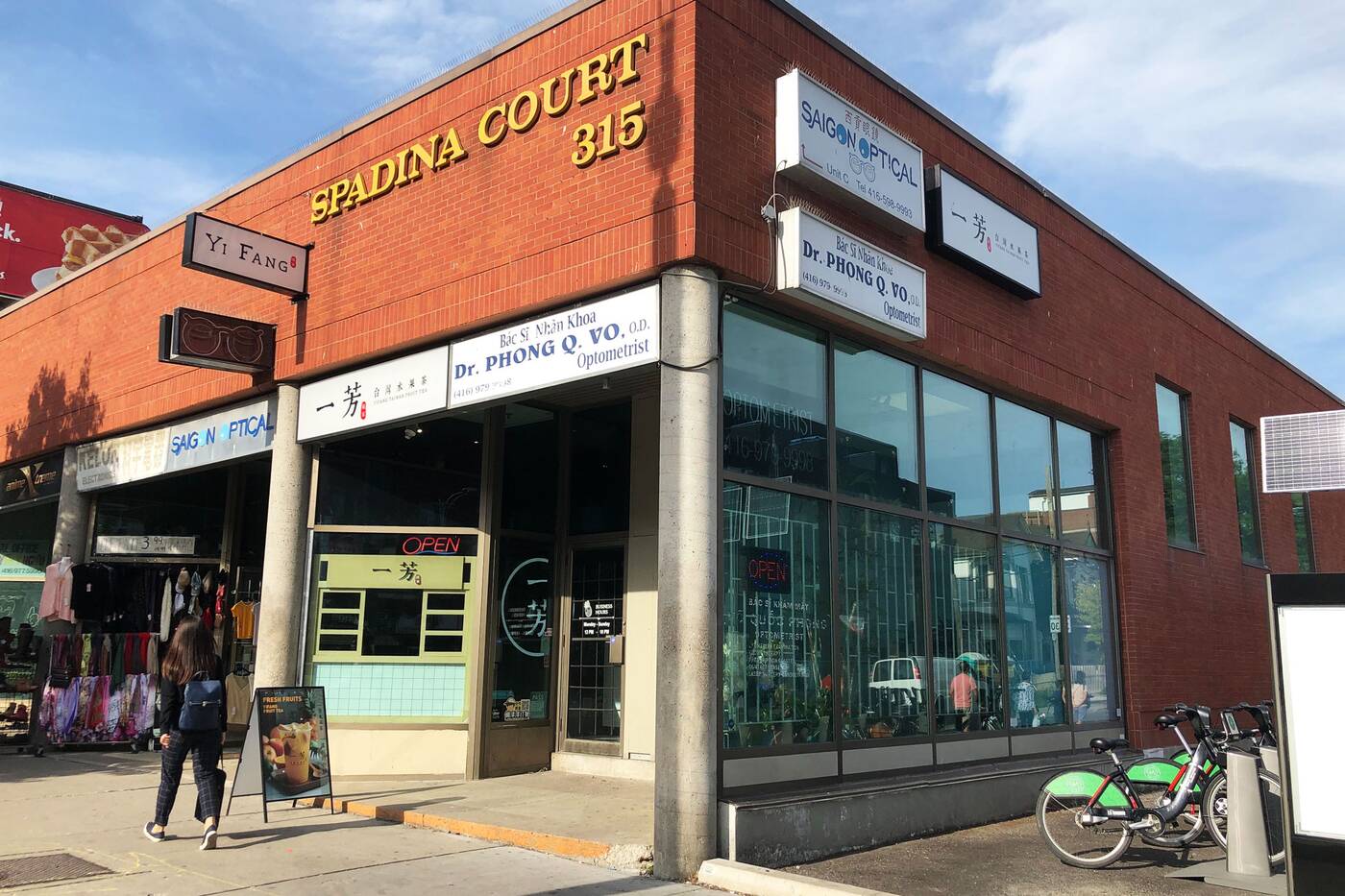