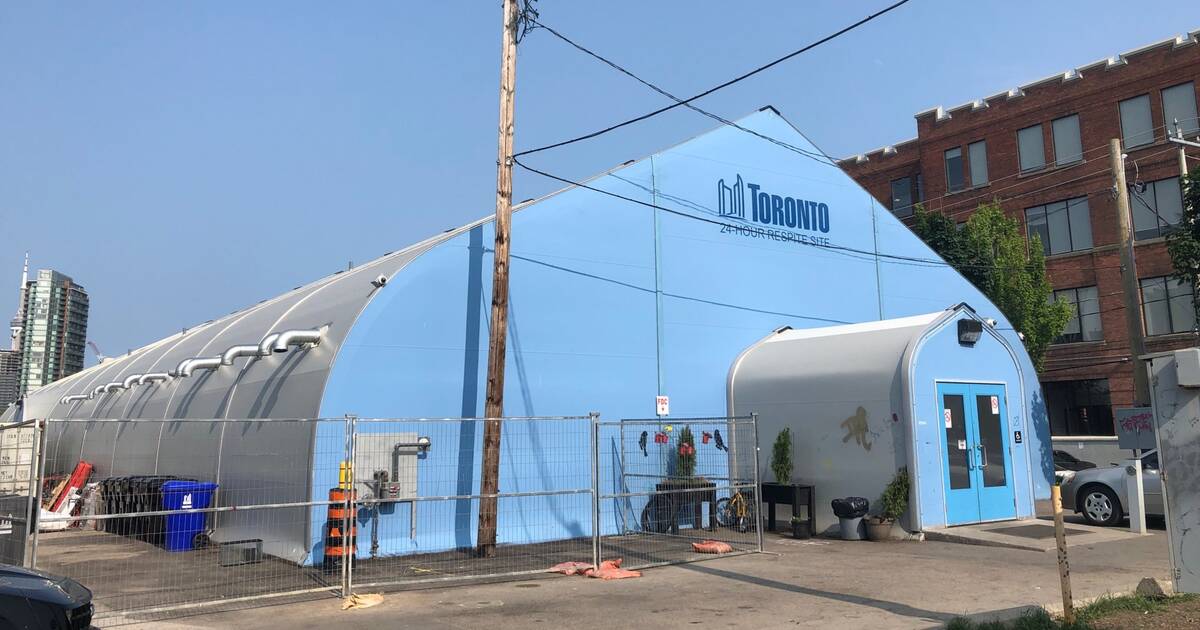 Toronto is lacking when it comes to affordable housing, and it's no secret.

Sufficient affordable units are not being built fast enough, and the city's homeless continue to be shuffled in and out of the shelter system.

According to city of Toronto document called Operating Variance Report for the Six Months Ended June 30, 2019, the city's inaction on affordable housing is actually saving them quite a bit of money.

The document reports that the Shelter, Support and Housing Administration is expected to be $42.5 million over-budget on homeless shelter services by the end of 2019.

This is because of "Continued strong demand for shelter beds, respite and housing support services as well as cost escalations in Hostel Services."

But have no fear — the overspending is expected to be "more than offset by saving in Social Housing System Management and under spending in affordable housing construction and social housing improvement projects totalling $84.6 million."

That's right, the city is actually offsetting the increasing costs of shelter beds by not building affordable housing.

Toronto is projected to be $42.5 million over budget on homeless shelter services, due to continued high demand.

But don’t worry - that money will be offset with savings from not building or improving affordable housing.

According to the city, there are currently three new affordable housing projects underway — although there are few concrete details available about the projects on the city's website.

There is an average of 7,800 people in the city's shelter system each night, and that number only seems to be going up.

Without new affordable housing, demand for shelter beds will certainly continue to increase and an end to chronic homelessness in Toronto remains nowhere in sight.

But at least the city's saving money, right?