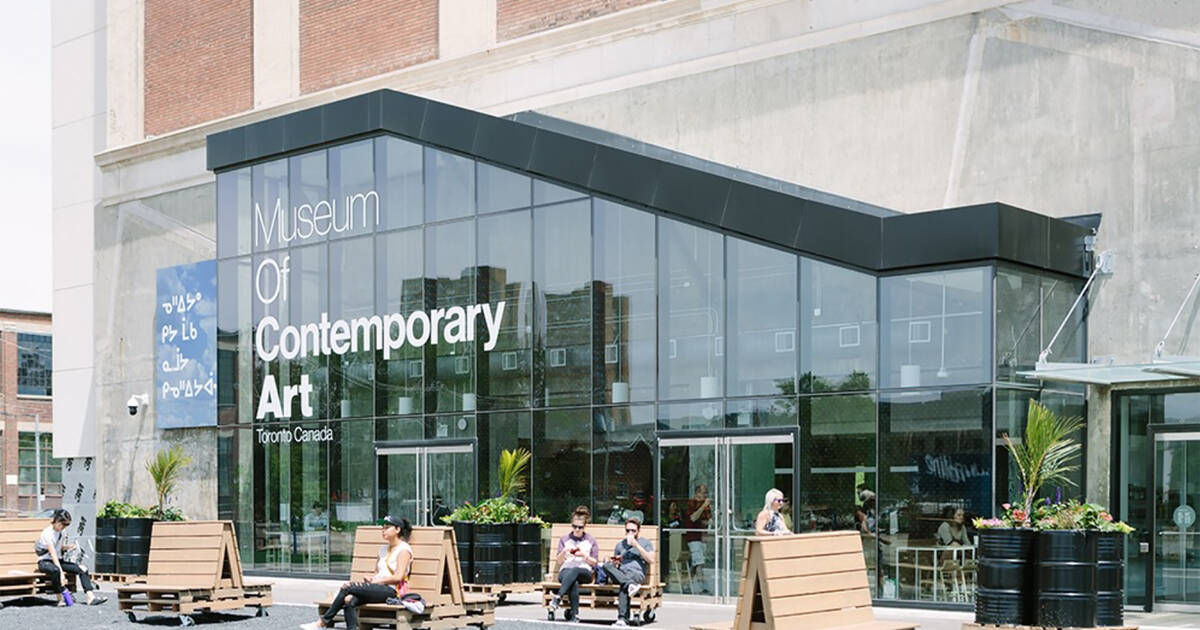 The long weekend is within reach, but events in Toronto today have lots of fun stuff going on, too. There's big party in and outside the MOCA and a night market in the Annex. You can fill up on some great street food at the city's newest park or catch a movie, comedy show or some cabaret.

A Late Summer Night's Sleepover (August 29 @ Museum of Contemporary Art)
Summer florals and cozy wears are what this dreamy party in and outside the MOCA is all about with a night of music, drinks, food and fun.
Rice (August 29 @ Rivoli)
None other than comedian Ron Josol is dropping by for this edition of RICE that showcases Asian comedians from all over the country.
F*ck Sh*t Up (August 29 @ Gladstone Hotel)
F*ck Sh*t Up is back and teaming up with queer arts festival Bricks & Glitter for a night of trans and non-binary performances and cabaret.
Architextures (August 29 @ Round)
Electro, house, Afrohouse and more are on at this late-night party featuring record label Architextures joining in on the fun.
The Tyler Effect Charity Event (August 29 @ The Citizen)
A celebration of the life and work of activist Tyler McLean is now in its second year with a night of music, live art, food and drinks, all for a good cause.
Food Truck'N Friday (August 29 @ College Park)
A fleet of food trucks is pulling up to Toronto's newest park with lots of street food goodies from The Arepa Republic, Burrito On Wheelz and more.
Out Of Sight (August 29 @ Revue Cinema)
The Heat Wave series continues with a screening of Steven Soderbergh’s 1998 crime heist flick starring George Clooney and Jennifer Lopez.
Summer Friends (August 29 @ 187 Augusta Avenue)
This one-night-only exhibition looks to showcase the work of a group of diverse, up-and-coming photographers who've captured moments from their lives.
Don’t Look Now (August 29 @ The Royal Cinema)
It's about to get wild with this 1973 psychological thriller that paved the way for many non-linear approaches to narrative in film.
Annex Summer Night Market (August 29-30 @ Tranzac Club)
Two nights of summer fun are on at this night market with artisans, artists and vintage vendors coming together in support of CAMH and Workman Arts.

by Lisa Power via blogTO
Posted by Arun Augustin at 10:13 PM