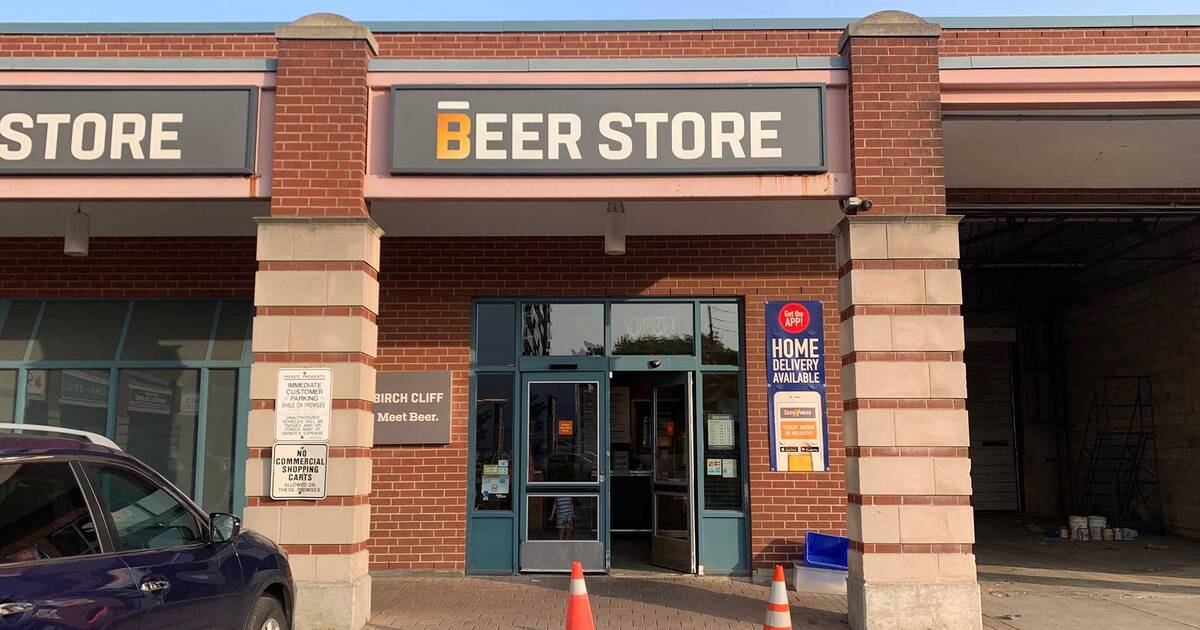 No need to stock up on your supply of that good, good brew ahead of this holiday weekend, folks: The Beer Store is keeping 63 of its stores across Ontario open on Labour Day for your last-minute booze buying pleasure.

The privately owned retail chain just released a full list of locations that will be open to customers on Monday, Sept. 3. Four of those stores can be found in Toronto and all of them will be open from 11 a.m. until 5 p.m.

This marks the first time in history that the Beer Store is keeing any of its locations open for Labour Day, specifically. A Beer Store spokesperson told CTV News that the move was inspired by public feedback.

Here's the list of  Beer Store locations that are set to remain open Labour Day Monday.

by Lauren O'Neil via blogTO
Posted by Arun Augustin at 2:43 PM