The iconic Toronto sign at Nathan Phillips Square will be replaced 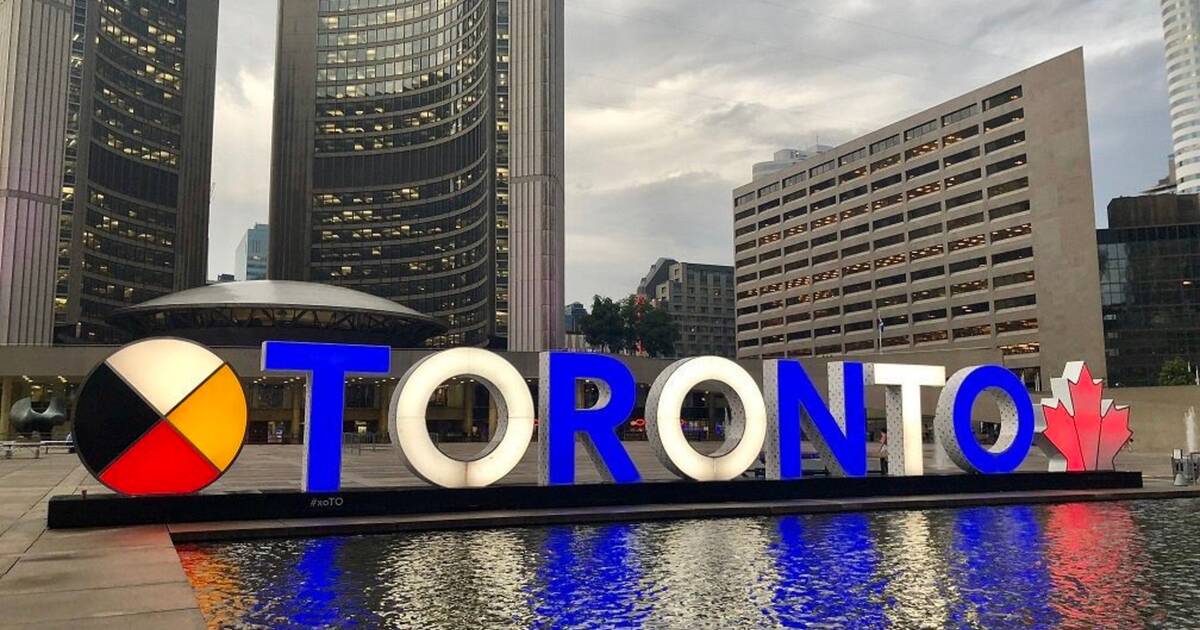 The Toronto sign in Nathan Phillips Square has become one of the most iconic landmarks in the city ⁠— and it's about to be replaced.

No need to worry though, it'll only be replaced by a stronger, more durable sign.

According to the city of Toronto, the original sign was put up in July 2015 for the Toronto Pan American and Parapan American Games, and it was only meant to last a few weeks.

"In response to the sign's popularity, the City extended its presence on the square indefinitely and it has become a Toronto landmark," the city says.

I don't think anyone could imagine Nathan Phillips Square without the Toronto Sign now. The sign may have started as a temporary fixture but it has become a Toronto icon, beloved by residents and tourists alike. #TOsign #xoTO pic.twitter.com/GW2eHnVGgc

But more than four years later, the beloved sign is showing signs of wear-and-tear and has needed ongoing repairs and enhancements.

Because of the this, the city has decided to issue a Request for Proposal (RFP) next week to begin the process to secure a new Toronto sign that will stand the test of time.

The sign will essentially be a more durable replica of the original, and it's expected to be installed by the beginning of 2020.

I'm confident the new and improved sign will continue to be a great attraction in the heart of our city that helps us recognize our major victories, significant days of citywide importance, and even moments of tragedy. #TOsign #xoTO

According to the city, the new sign "will be easier to clean, be made of waterproof material, and will have augmented lighting capacity and other creative features to support public engagement and interaction."

According to Tourism Toronto’s visitor survey, the Toronto sign was one of the top three most visited attractions in the city.

"The Toronto sign has quickly become one of Toronto’s most recognized landmarks and figures prominently in our marketing initiatives, as well as in the pictures shared by millions of visitors with their friends and families around the world.”

by Mira Miller via blogTO
Posted by Arun Augustin at 11:55 AM