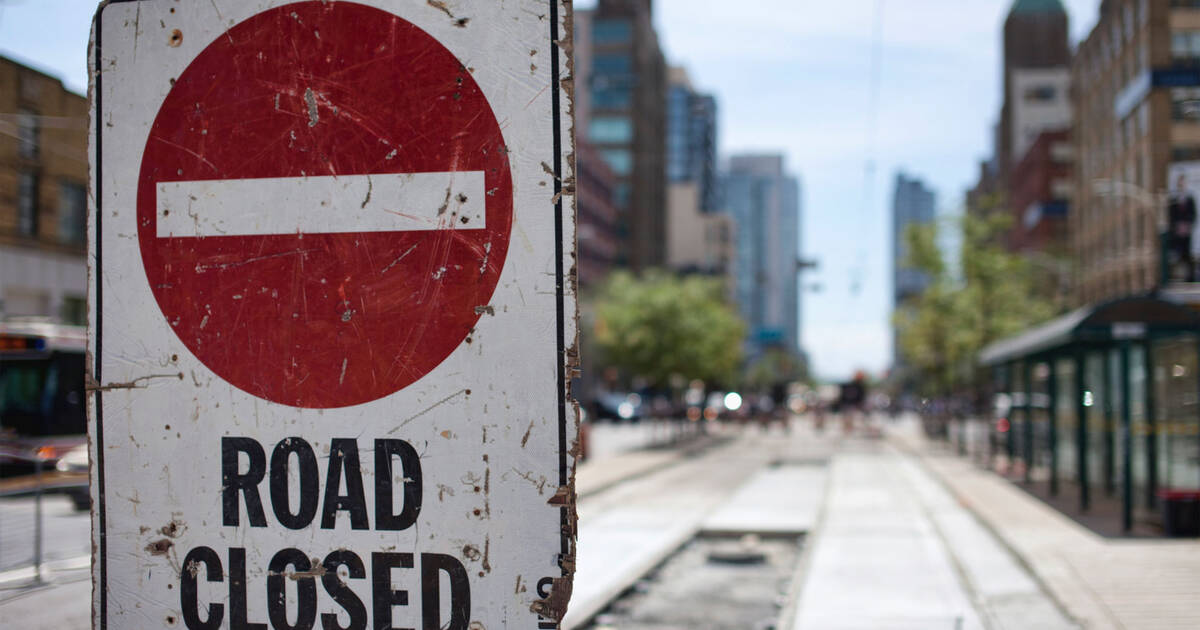 Labour Day weekend means road closures, but never fear, as it's typically for several exciting events. Sometimes it's better to just leave your car at home and join in on the fun.

Here's what you need to know to navigate around the city by car this long weekend in Toronto.

The following road closures will be in place on September 2 to accommodate the parade route and formation. The parade leaves Queen Street and University Avenue at 10 a.m. and will head west on Queen Street West to Dufferin Street, then turn south and enter the CNE grounds at Dufferin Gate.

by Staff via blogTO
Posted by Arun Augustin at 12:18 PM