Mysterious raccoon cards are showing up in Toronto mailboxes 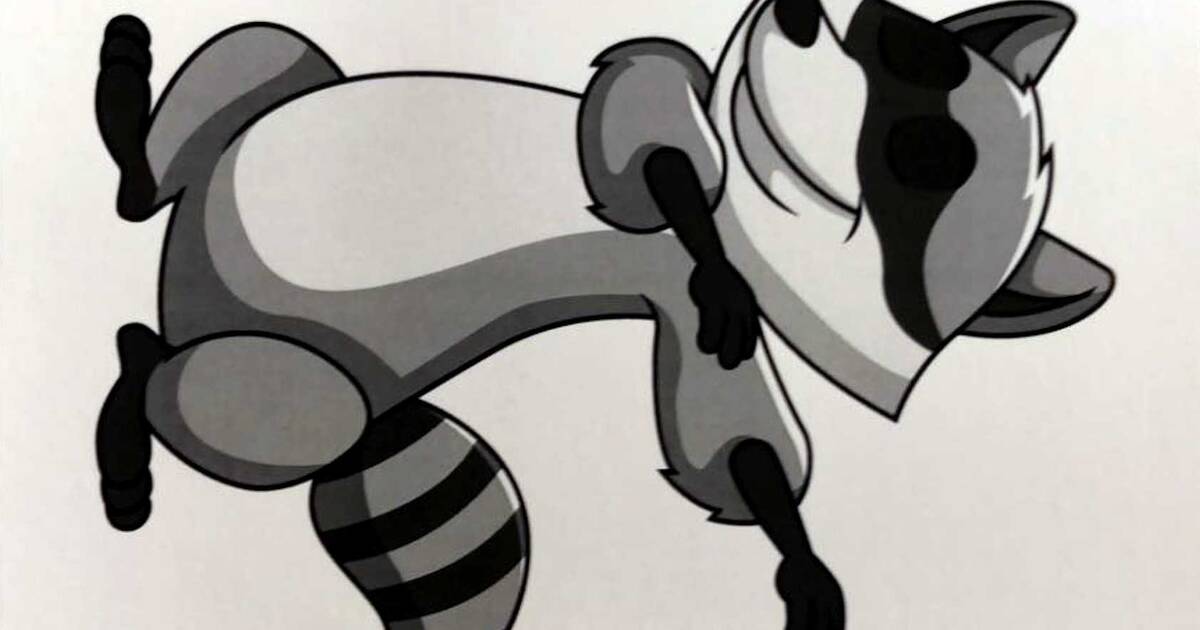 Toronto recipients of a card with a cartoon raccoon dabbing on both sides have been wondering what the heck is going on.

Some have posited that it's a message from our raccoon overlords, but the real answer is far more pedestrian.

It's a viral marketing campaign for Doodle's Market, which soft opened in July in Little India.

The store sells meal kits and ready-made meals like salads made using produce delivered fresh weekly from 100km Foods, and they also have rotisserie and jerk chicken.

As for why the cards have no info on them, Doodle's Market owner Kamar Shah says the campaign was basically to "attract customers and have fun." Running the market with wife Jennifer, they chose a raccoon because Toronto has the most per capita in the world.

Apparently there will also be special gold cards and other VIP cards that can be traded in for free food, so don't just go tossing these things in the recycling bin.