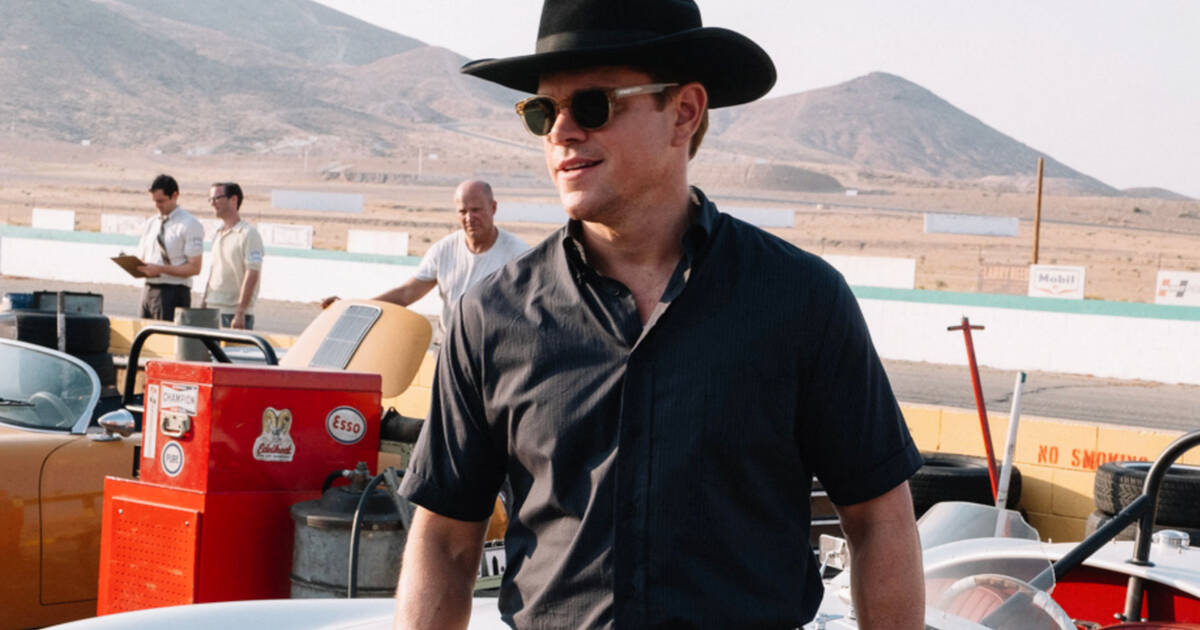 There's so many buzz-worthy movies, foreign films and the Cannes award winners coming to TIFF this year, but what about the must-see flicks that go beyond the obvious?

Here are my picks for the top movies to see at TIFF this year.

I’m an F1 junkie, and adore Ron Howard’s Rush for how it spoke to fans and neophytes alike. I also really dig James Mangold a lot, and casting Matt Damon and Christian Bale in a Le Mans tale seems like a perfect idea. The fuel’s loaded, the cars are primed, and with any luck this is a champion film.

Somber yet powerful bio-pics are common at festivals, yet Kasi Lemmons’ look at Harriet Tubman, prime conductor of the Underground Railroad, has a spark to it that hopefully mixes the impactful story with a sense of risk and tension. Cynthia Erivo stormed Broadway, but this may lead to even greater fame on the big screen.

Destin Daniel Cretton directs Michael B. Jordan, Jamie Foxx and Brie Larson in a death penalty story, making for another tale ripe for these powerful performers to ring drama and empathy from this powerful tale.

Lucy in the Sky

Noah Hawley did the near-impossible when he made the Fargo TV series sing (at least in the second and third seasons), so his feature debut with a cast that includes Natalie Portman, Jon Hamm and Dan Stevens (with Nick Offerman and Ellen Burstyn!) shows that this philosophical Astro tale is filled with stars in all kinds of ways.

Adam Driver and Scarlett Johansson star in Noah Baumbach’s latest take on divorce drama, and it remains exciting to see how the writer/director tackles this theme once again in fresh ways. The film promises a mix of tone and mood, and with powerhouse performers, this will hopefully live up to heightened expectations.

The Obituary of Tunde Johnson

Ali LeRoi’s high concept debut takes the Groundhog Day shtick and applies it to police shooting a gay African-American man, forcing him to relive over and over again the moment of his death. It’s a bold premise, one that, if it’s pulled off, could prove to be an electric addition to this year’s slate.

Fernando Meirelles’ City of God is itself a miracle, so his take on the shift in papacy between Francis and Benedict looks to provide another window into the human spirit and the dance of politics. With Anthony Hopkins and Jonathan Pryce in-tow, this promises to be a intellectually deep, darkly humorous treat.

The Safdies’ Good Time proved a great time, and their latest thriller about a corrupt jeweller who’s out for a big score has all the markings of another hit. Add the casting of Adam Sandler in the lead — a performer who rises to the top when pressed by strong direction — and you’ve got the makings of some gritty fun.

And We Go Green

Yes, another car movie. This one's a doc about the Formula E series of electric racing, where Fisher Stevens and Malcom Venville talk to current racers (most ex-F1) who are at the forefront of the sport. There’s opportunity for excitement here, and I can’t wait for the lights to go out and the race to start!

Documentarian Thom Zimny is joined by some cantankerous guy from New Jersey who decided to co-direct a movie about the making of a new record. This Bruce Springsteen kid sounds pretty bossy, but hopefully there's enough in this story to put him on track in order to enjoy a half-decent career.

by Jason Gorber via blogTO
Posted by Arun Augustin at 10:55 AM