15 must-see concerts in Toronto this September 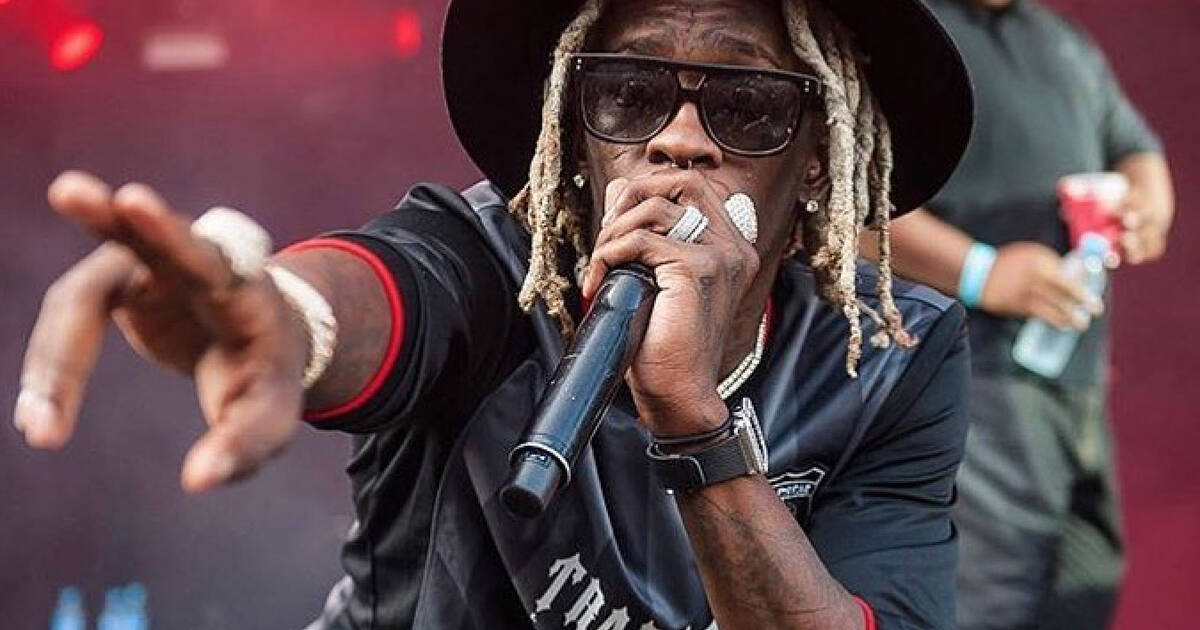 Must see concerts in Toronto for September 2019 are totally stacked with talent, like recent Best New Album winner Young Thug, Daniel Caesar and Banks to name a few. You won't find Lizzo or Shawn Mendes on this list because it only includes shows that aren't sold out.

Breaking Benjamin (September 2 @ Budweiser Stage)
Pioneers of the post-grunge genre, Breaking Benjamin have been mainstays in the hard rock scene and continue to innovate through their music.
Banks (September 3 @ Rebel)
Banks has been heating up lately, gaining more and more buzz for her angelic voice that works with her R&B, classical and electric pop sound.
Tyler, the Creator (September 6 @ Scotiabank Arena)
The time for IGOR is now and Tyler, the Creator is bringing his fresh, alternative hip-hop sounds to the stage in all their oddball, hi-fi, 80s-influenced glory.
Mary J. Blige and Nas (September 10 @ Budweiser Stage)
The legendary Mary J. Blige and Nas are teaming up for an epic night of old school hip-hop, rap and R&B tunes as part of their Together tour.
Of Monsters and Men (September 11 @ Budweiser Stage)
These Icelandic indie darlings have new music out that's a departure from their cutesy pop roots, and you can hear it live when they come to play.
Tycho (September 16 @ Sony Centre for the Performing Arts)
Responsible for carving out a special place for ambient sounds in mainstream music, Tycho is coming with his special brand of cosmic tunes.
Two Door Cinema Club (September 18 @ The Danforth Music Hall)
Now with even more Depeche Mode influence, indie trio TDCC's new music is a fun, infectious and 80s-tingled trip into the dance universe.
Bastille (September 20 @ Budweiser Stage)
It's been a while since Bastille broke through into the pop stratosphere, but the indie pop band's new music is as booming and powerful as ever.
J Balvin (September 21 @ Scotiabank Arena)
Already huge Colombian reggaeton star J Balvin hit it even bigger with ROSALÍA on "Con Altura" and he's ready to bring his is Arcoíris tour to Toronto.
Dallas Smith and Dean Brody (September 21 @ Budweiser Stage)
Friends don't let friends tour alone, and that's exactly why country singers Dallas Smith and Dean Brody are hitting the road together this summer.
Mac Demarco (September 24 @ RBC Echo Beach)
Bedroom indie-rock superstar Mac Demarco has come along way from his small Vancouver home studio, while still keeping it mellow and chill.
Thom Yorke (September 27 @ Scotiabank Arena)
After two sold-out and eventful shows with Radiohead last year, frontman Thom Yorke is coming to Toronto for a stop on his solo tour.
Daniel Caesar (September 29 @ Budweiser Stage)
This is the second of two shows for Toronto's own R&B star as he returns to perform some of his gorgeous and soulful tunes.
Young Thug and Machine Gun Kelly (September 30 @ RBC Echo Beach)
Two hip-hop heavyweights have teamed up and are set to take the stage for a night that's sure to be So Much Fun.
Steve Lacy (September 30 @ The Phoenix Concert Theatre)
The definition of a "must see," 21-year-old funk, rock and jazz guitarist Steve Lacy has become a rising star of his own after appearing on several features.

by Lisa Power via blogTO
Posted by Arun Augustin at 2:55 PM