The TTC is finally overhauling fare gates to improve reliability 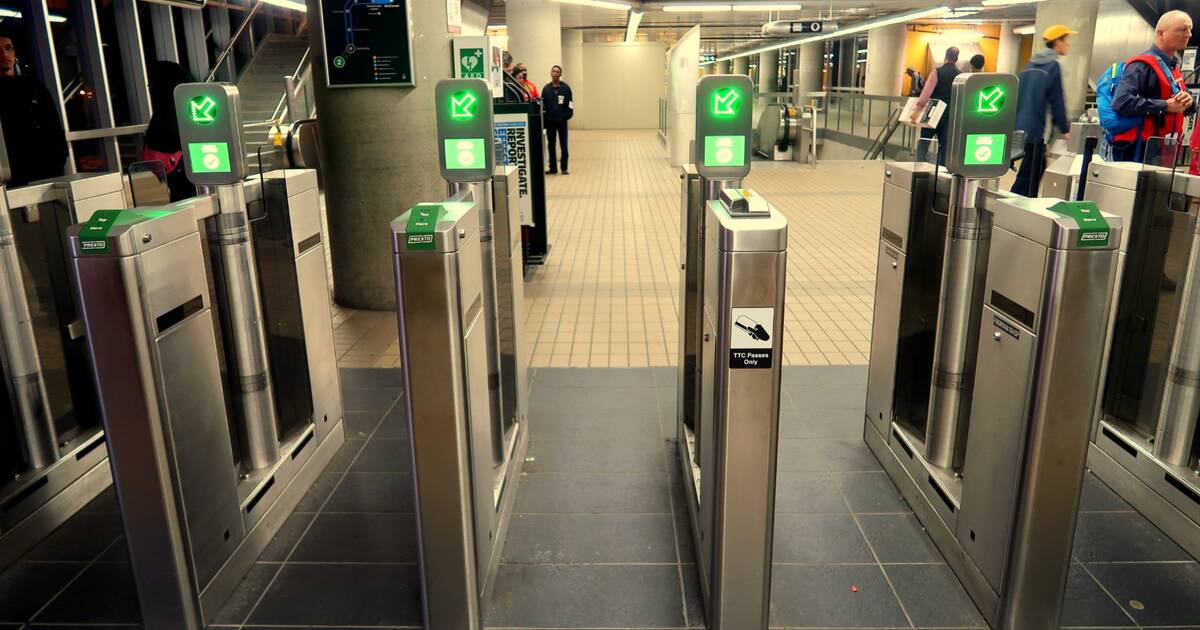 The TTC is undergoing numerous changes that'll hopefully help with the endless complaints about the transit commission's failings.

Some of the changes are outlined in the Toronto Transit Commission CEO’s Report for August 2019, and one particular change mentioned is the replacement of the industrial computers in the fare gates.

The report explains that fare gate availability has increased, averaging 98.16 per cent in May.

To rectify the issues, the TTC and Scheidt & Bachmann (S&B) will introduce new industrial computers with a new Solid State Drive (SSD).

SSD are "solid state devices". No moving parts. They are better than hard drives, which rotate with moving reading & writing arms, which have problems with dust.

The TTC says the program is ongoing and will require both hardware and software testing to be implemented.

I'm no IT expert, but... why do the fare gates need hard drivers, to store data? In 2019, should that not be in "the cloud"? Or, at least have centralized storage in each station. Shocked, but not surprised.

There will also be new software deployments in order to improve passage detection, leading to a more reliable interface for the customer, to provide an upgrade to the motor control interface improving reliability of the motors, and to resolve one of the major issues with the card reader.

To continue working toward improving ongoing issues with the current fare gate motors, S&B completed an in-depth field review and is currently reviewing the information and constructing a report.

Once the report is completed and their recommendations are reviewed, another action plan will be developed.

"With the current modification programs in place, we expect performance to continue to improve throughout 2019," the TTC says.

by Mira Miller via blogTO
Posted by Arun Augustin at 9:25 AM