Forever 21 expected to file for bankruptcy 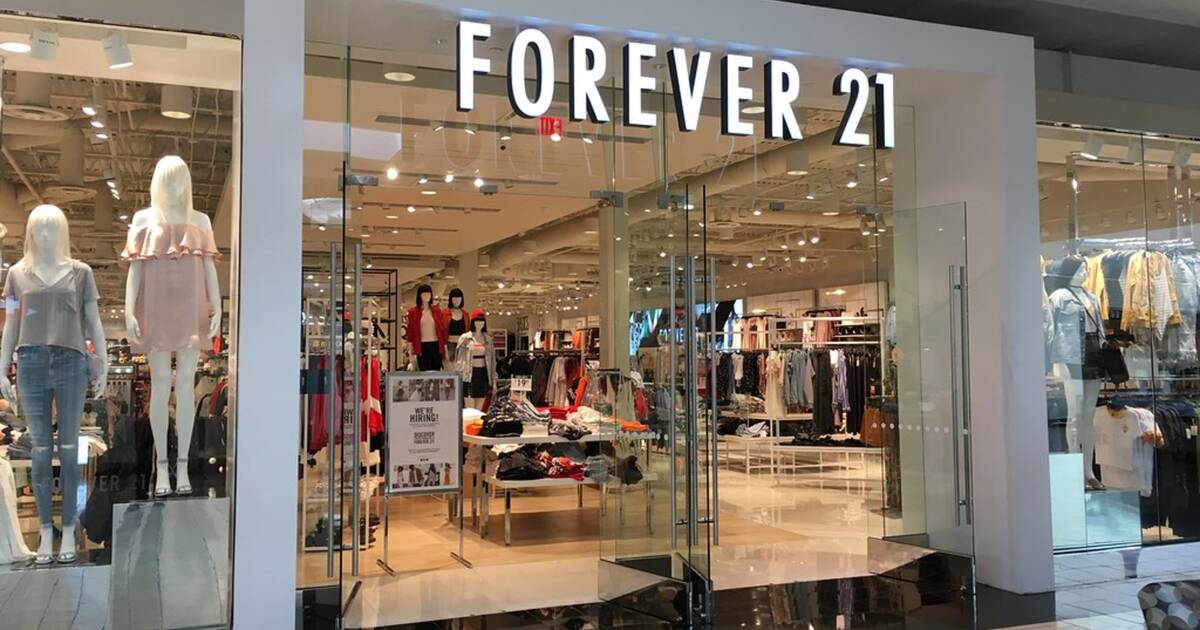 Your 12 year-old self is definitely crying right now, because it was just announced that Forever 21 is expected to file for bankruptcy.

Bloomberg reported that the fashion retailer is preparing to file as they continue to struggle with debt, according to "people with knowledge of the plans."

The company, which has more than 800 stores worldwide and is considered by some to be one of the inventors of fast fashion, has been struggling financially for some time now.

Everyone is freaking about about Forever 21 filing for bankruptcy, but it should truly be seen as a win. Fast fashion is a disgusting thing, and if you haven’t realized that by now it is TIME.

Bloomberg's sources said they've been in talks for additional financing and they've also been trying to restructure their debt, but to no avail so far.

They said filing for bankruptcy would help the company close down unprofitable stores and recapitalize the business.

Although the move would help the company, Bloomberg says it could also cause issues for mall owners, as Forever 21 is one of the biggest mall tenants still in operation following many retail bankruptcies.

It's hard to believe it wasn't too long ago that Forever 21 was the place to buy trendy, fashionable clothes. But in the age of online shopping and Instagram, it seems the now-dated chain just couldn't keep up.