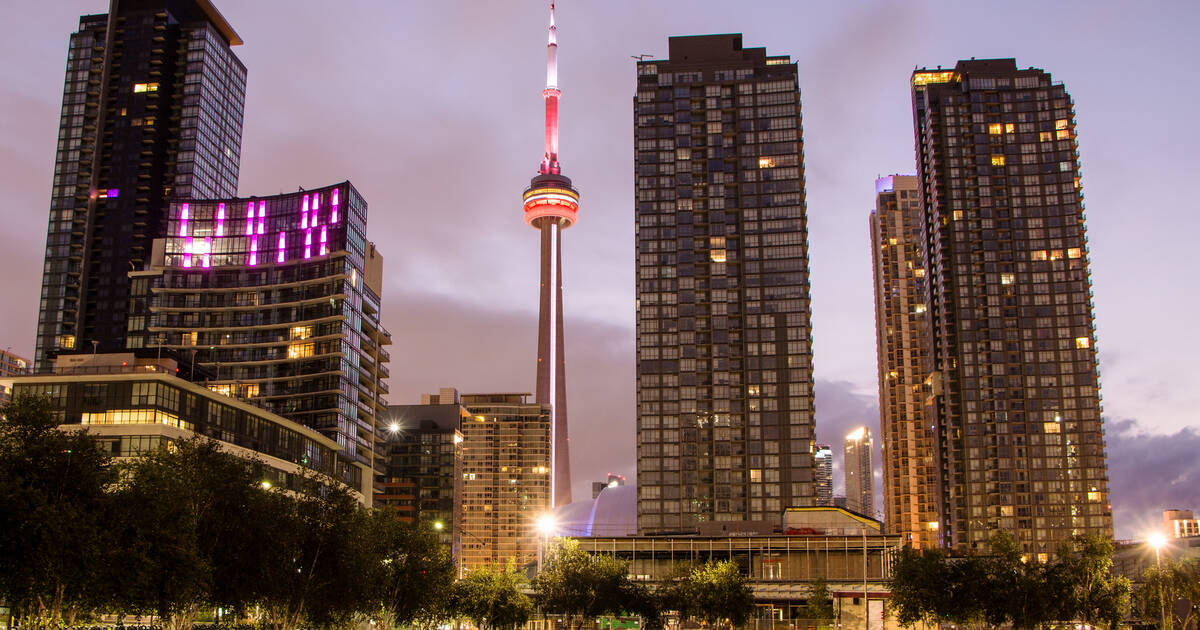 Halifax likes cannabis, Edmonton prefers meth and Vancouverites are into morphine (... and coke, and also meth).

This is what federal government scientists were able to determine through the results of a 12-month-long pilot project that tested municipal wastewater samples across five major Canadian cities for traces of at least a dozen different drugs.

"Accurate measures of total societal use of cannabis and misused drugs are difficult to obtain," wrote Statistics Canada in a document about the study released this week, noting that stigma and fears of legal penalties make it hard to gauge actual drug use based on surveys alone.

"To support the survey-based data, Statistics Canada is exploring the use of a technique called wastewater-based epidemiology (WBE), which has been used in Europe since 2007 to report on the consumption of different types of drugs in large cities."

Scientists found a combined 450 grams of THC-COOH in wastewater across all 14 test sites per million people per week. Image via Statistics Canada.

To carry out the pilot — the largest of its kind in North America to date — scientists collected and measured levels of specific chemicals excreted in human feces and urine, as found in public sewer systems.

Samples were taken every 30 minutes for seven consecutive days each month between March of 2018 and February of 2019 from 14 sewage treatment plants, that together serve more than 20 per cent of Canada's population.

"The test was conducted to determine the feasibility of using wastewater sampling to efficiently and anonymously measure total societal use of specific drugs, and to estimate the size of the unregulated market of such drugs," reads the StatsCan release.

Scientists found a wide variation between the types of drugs consumed most often in different urban centres, as well as seasonal variations in the use of drugs like cannabis and cocaine.

The human body converts a portion of cocaine, when consumed, into to benzoylecgonine, a compound that scientists say is "quite stable" in wastewater. Image via Statistics Canada.

Toronto is one of the more moderate cities in terms of drug use across the board, on a per capita basis, though based on the city's current population (2.8 million, according to Statistics Canada,) we still see high volumes of pretty much everything.

The amount of 11-nor-9-carboxy-tetrahydrocannabinol (THC-COOH) — a chemical used as a wastewater marker for cannabis consumption— was found to be highest per capita in Halifax, per example, with an upper limit of 1,297 grams per one million people each week.

The same measurement for Toronto was only 445 grams per million people, but would amount to a total of more than 1 billion grams of THC-COOH per week in the city's water supply vs. roughly 260 million in Halifax.

Cannabis consumption in the Greater Vancouver Area, while proportionately lower than Montreal and Halifax, was second only to Toronto in the total volume THC-COOH found in wastewater at 950 million grams per week.

Scientists found "no significant differences" for levels of cocaine metabolites in the wastewater of the five urban centres studied. Image via Statistics Canada.

Speaking of Vancouver, let's talk about cocaine. Consumption of the popular party stimulant was found to be greatest per capita there, but not by a very large margin.

Coke is consumed in relatively even levels across all five major Canadian cities, based on levels of a cocaine byproduct found in wastewater called benzoylecgonine.

Use of the drug does tend to spike, however, around Christmas and during the summer months from coast to coast.

You can check out how other drugs, like codeine, morphine and methamphetamine fared right here (spoiler: methamphetamine loads per capita were found to be nearly four times higher in Edmonton and Vancouver than in Montreal and Toronto.)