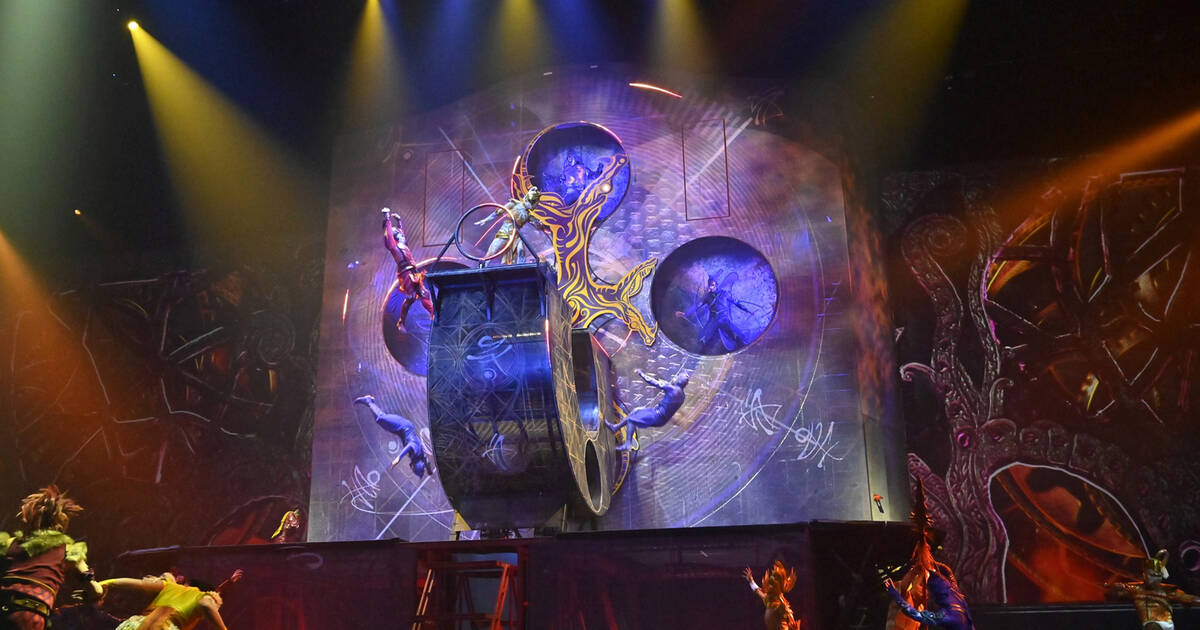 Events in Toronto for September 2019 have some newcomers that are cause for excitement, including star chef Matty Matheson's big food and music festival and a new show from Cirque du Soleil. There's plenty of concerts, food, free stuff and markets happening, too.

Toronto Fashion Week (September 3-5 @ Multiple Venues)
Designers from all over the world are coming to Toronto for the fall edition of this huge fashion festival with lots of parties and showcases.
Toronto International Film Festival (September 5-15 @ TIFF Bell Lightbox)
The stars are out for TIFF with red carpets lining theatres around the city with screenings, programming and a big street festival.
MATTYFEST (September 7 @ RBC Echo Beach)
Toronto's celebrity chef is throwing a big birthday festival with performances by Wu-Tang Clan and a seriously stacked lineup of food vendors.
Cirque du Soleil (September 12 - December 1 @ Ontario Place)
Cirque du Soleil is back with Alegría, which tells the story of a monarchy that has lost its king, through spandex-wearing acrobats flying through the air.
Toronto Beer Week (September 13-22 @ Multiple Venues)
Beer Week is back and ready to celebrate 10 years of showcasing tasty and interesting beers from all over at spots across the city.
Roncesvalles Polish Festival (September 14-15 @ Roncesvalles)
Get ready to polka your heart out as Roncesvalles shuts down for a huge street festival in celebration of Polish culture with performances, food and music.
Just for Laughs (September 19-29 @ Multiple Venues)
Carol Burnett, John Mulaney, Jonathan Van Ness and Eric Andre are just some of the top comedy talent dropping by for this year's festival.
Elevate (September 20-26 @ Multiple Venues)
Some of the world's biggest innovators are coming to talk about society and it's challenges, including Michelle Obama and Chris Hadfield.
Oktoberfest (September 26-28 @ Ontario Place)
Guten Tag! Break out the lederhosen for this huge Oktoberfest celebration with traditional German fare, music and plenty of Steins.
29Rooms (September 26 - October 6 @ Exhibition Place)
Refinery29 is bringing its iconic 29Rooms to Toronto for an art maze experience created by international artists that includes phone-free activities.

by Lisa Power via blogTO
Posted by Arun Augustin at 7:10 AM