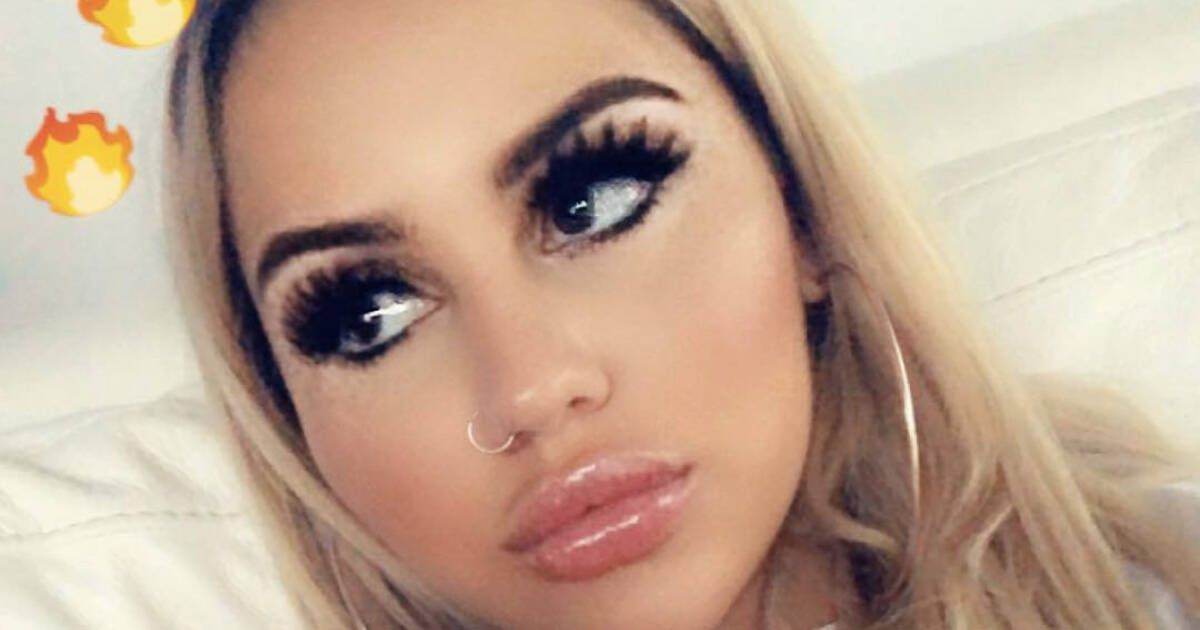 The woman who was famously caught on camera tossing patio furniture from the balcony of a downtown highrise over Toronto's busy Gardiner Expressway earlier this year has missed another court date.

Marcella Zoia, who was 19 at the time of the chair tossing incident, is charged with mischief — endangering life, mischief — damage to property over $5,000 and common nuisance.

She has yet to appear before a judge since being released on $2,000 bail in February, sending her lawyer instead to all court appearances, including one scheduled for today.

Leslie says Marcella Zoia may be "immature" and that he's asked his client to "curtail" her social media posts but says he doesn't look at her stuff often.

Zoia's lawyer, Greg Leslie, told reporters outside Toronto's Old City Hall courthouse this morning that a judge has agreed to set the young woman's case aside until October 22.

Leslie said he expects Zoia to attend that appearance, and that he hopes the matter will be resolved that day.

Leslie has been providing updates after each hearing as to what his client has been up to since rising to viral fame as "Chair Girl."

Last month, Zoia was unable to attend court as it conflicted with a modelling gig in Miami. A few months before that, Leslie told reporters that she had been expelled from her dental hygiene program at school.

In April, we learned that Zoia was hoping for a conditional discharge, but the possibility of jail time remains very much on the table for the young woman.

Leslie said again today that his client "made a mistake and is remorseful for her actions," though some critics have pointed to her wild behaviour on Instagram as evidence of the opposite.

"This is going to be a bump in the road in her life and hopefully she is going to learn from it and it will be a life lesson," said Leslie of Zoia.

In the meantime, Chair Girl appears to be working as a promo model. She made an appearance with a group called the "The Got Ass Girls" during a car show in Mississauga last month.