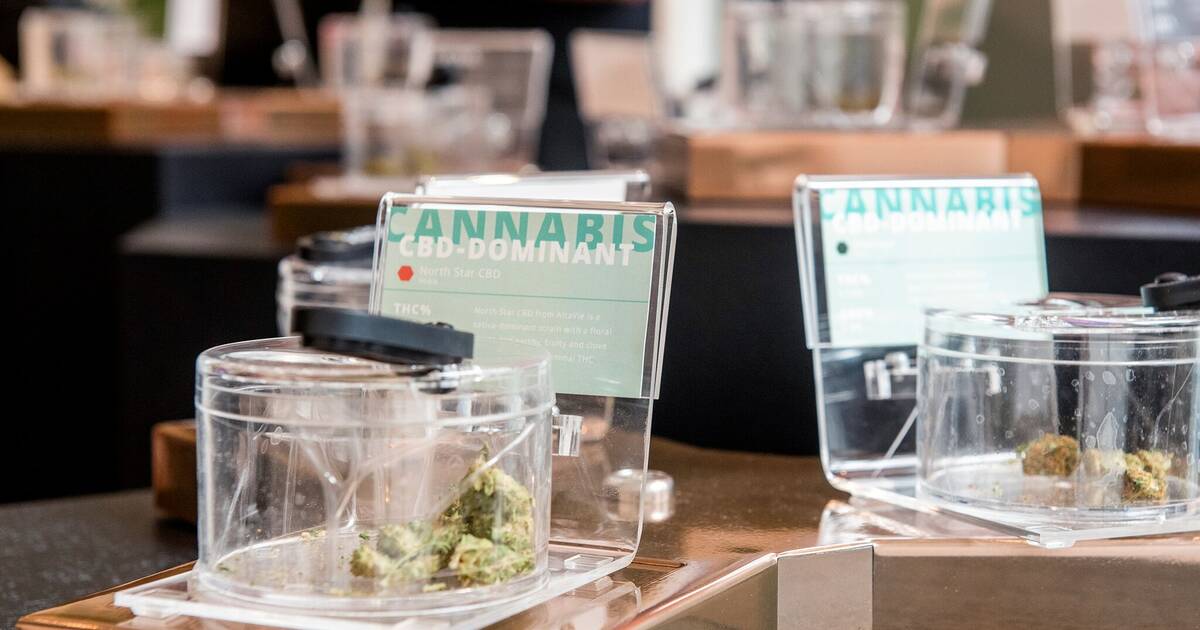 Why not let them to try and fix things with weed shops of their own?

Warren "Smokey" Thomas, president of the Ontario Public Service Employees Union (OPSEU), is calling out Premier Doug Ford this week for bungling the roll-out of private retail weed stores in the province.

"The private sector has had more than a year to set up the legal cannabis system, but has failed us at every turn," said Thomas in a statement published Wednesday.

"It's time to clean up this mess and put the good of our kids and our communities ahead of profiteers and gangsters," he continued. "It's time to let the LCBO do what it does best: sell a controlled substance in a responsible way that ensures maximum revenue for our vital public services."

Competition should be a 2-way street, but I suspect that's the last thing @fordnation wants to promote. Letting the LCBO & its frontline wrkrs show what they can do would just make his private sector pals look way worse than they already do. #OnPoli #OnLabhttps://t.co/wwEOLCNVLR pic.twitter.com/g140JNTrKW

Thomas and his compatriots want Ford to let the LCBO open and run its own, standalone cannabis stores as originally planned by the previous Liberal government.

Either that, or at the very least allow the LCBO to join another license lottery alongside private retailers.

"Since abruptly changing course on the previous government's responsible plan to sell cannabis through a public system, the Ford government's cannabis privatization scheme has led to more chaos and more crime," reads a press release from the union, which represents more than 15,000 workers in total.

"Under the previous government's plan to sell cannabis publicly, there would now be up to 80 cannabis stores open across the province. Instead, there are still less than 25, giving the criminal market room to expand and entrench."

True. And even though 42 retailers just won the right to apply for new brick-and-mortar weed store licenses, many communities in Ontario remain underserved or able to buy legal weed exclusively through the much-maligned OCS.

"The premier chose to give his pals in the private sector a big cut of cannabis profits, and the people of Ontario are paying the price."