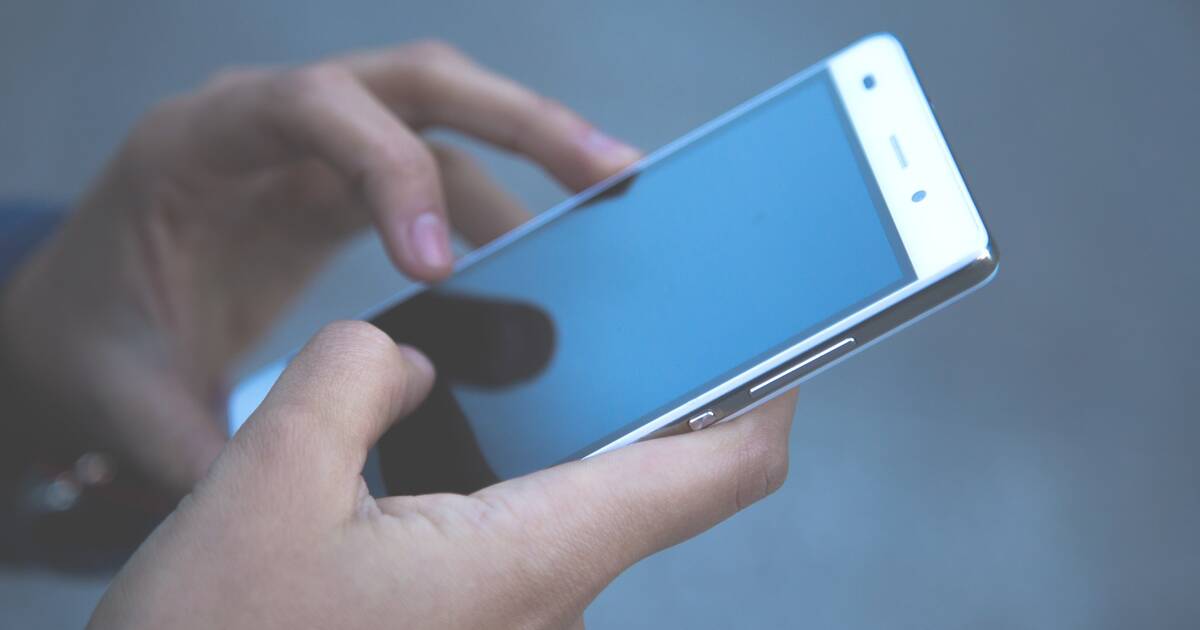 We knew the cell phone ban was coming, but now we know when.

According to an announcement from the Ontario government, starting November 4, cell phone use in classrooms across the province will be banned.

When in class, students should be focused on their studies, not their social media.

Today, we are moving forward with restricting cellphones in the classroom to refocus our kids on learning.

RT if you agree 📲#ONpoli pic.twitter.com/qqz4k3AFX3

There are, however, a few exceptions to the rule.

“When in class, students should be focused on their studies, not their social media,” Lecce said in a statement Thursday.

“That’s why we are restricting cell phones and other personal mobile devices in the classroom, while making sure technology is available to help students achieve success in the digital economy and modern workforce.”

Hard to monitor students’ cellphone use when there will be fewer teachers in the classrooms, which will result in higher class sizes. The only thing that needs to be refocused is the @OntarioPCParty’s agenda on cuts to education. #NoCutsToEducation #CutsHurtKids #KnowMore

According to the provincial government, during consultations with parents, students and educators last year, 97 per cent said cellphone use should be restricted in some way.

Following the announcement, the government has released a Questions and Answers list to help guide parents when it comes to the use of cell phones and other personal mobile devices in school.

“Teachers already decide when to ban cell phones in the classroom, and when to use devices as an educational tool," she said.

"I don’t know why Doug Ford thinks he’s better at being a teacher than actual teachers.”

As an educator I allow my students to utilize technology to access information and applications that enhance learning and ensure it is relevant in the 21st century.

Then, about five months ago, the PC government released a proposal for a province-wide ban on cell phones in classrooms.

Starting in November, high-schoolers in Ontario will have to face that reality — and to the dismay of many, the decision will no longer reside in the hands of the teachers.

by Mira Miller via blogTO
Posted by Arun Augustin at 9:05 AM