The top 10 food events in Toronto this September 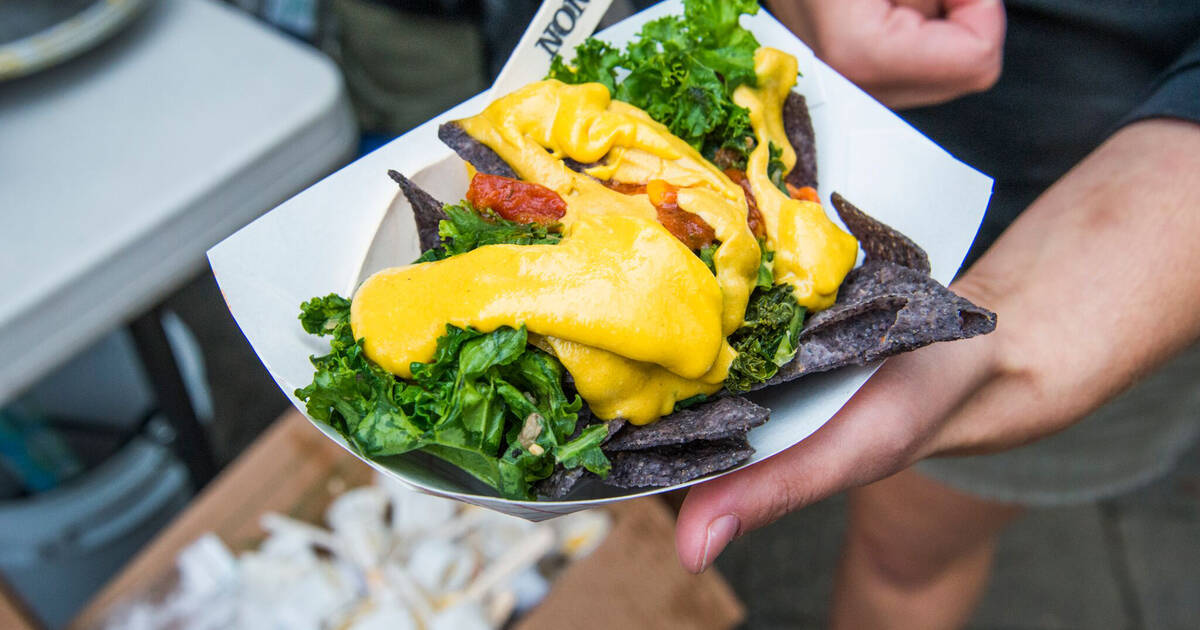 Food events in Toronto for September 2019 are all about beer with the two festivals, a bar crawl, beer run and entire week of beer. Elsewhere, garlic enthusiasts have a reason to get excited and the year's biggest vegetarian festival is back by the waterfront.

Brewer's Backyard (September 2 @ Evergreen Brick Works)
The Labour Day weekend calls for some chill time and this beer festival series is back with a day of brews, food and cooling out at the Brick Works.
Kanto Night Food Festival (September 6 @ Market 707)
After a successful first event, Kanto is back and ready to serve up lots of traditional Filipino goodies late into the night.
Veg Food Fest (September 6-8 @ Harbourfront Centre)
The biggest vegetarian food festival of the year is back with over 160 vendors on hand, plus workshops, talks, shopping and music.
Taste of the Kingsway (September 6-8 @ Bloor Street West)
Come hungry to the Kingsway as this neighbourhood festival includes local vendors serving up tons of different foods, activities, a midway and more.
Toronto Beer Week (September 13-22 @ Multiple Venues)
Beer Week is back and ready to celebrate 10 years of showcasing tasty and interesting beers from all over and spots across the city.
Famous Canadian Beer Run (September 14 @ Ontario Place)
Lace up and hit the pavement, walk or do some yoga, all followed by a big beer festival in the new Trillium Park that includes food and music.
Toronto Garlic Festival (September 15 @ Artscape Wychwood Barns)
Stinky hands and smelly breath are all part of the fun at this festival dedicated to all-things related to the pungent and tasty herb known as garlic.
Butterbeer Bar Crawl (September 21 @ Multiple Venues)
Calling all witches, wizards and muggles for this Harry Potter-themed bar crawl across four bars where they'll be costumes, games and an after party.
St. Lawrence Market Harvest Festival (September 21 @ St. Lawrence Market)
Fall is in the air and this harvest festival is all about the flavours, tastes and smells of the season as market vendors set up shop outside for the day.
Lady Beer Fest (September 28 @ Wychwood Barns)
Back again is this festival devoted to women brewers, vendors and artisans with a day of drinks, food, entertainment and a market.

by Lisa Power via blogTO
Posted by Arun Augustin at 1:23 PM