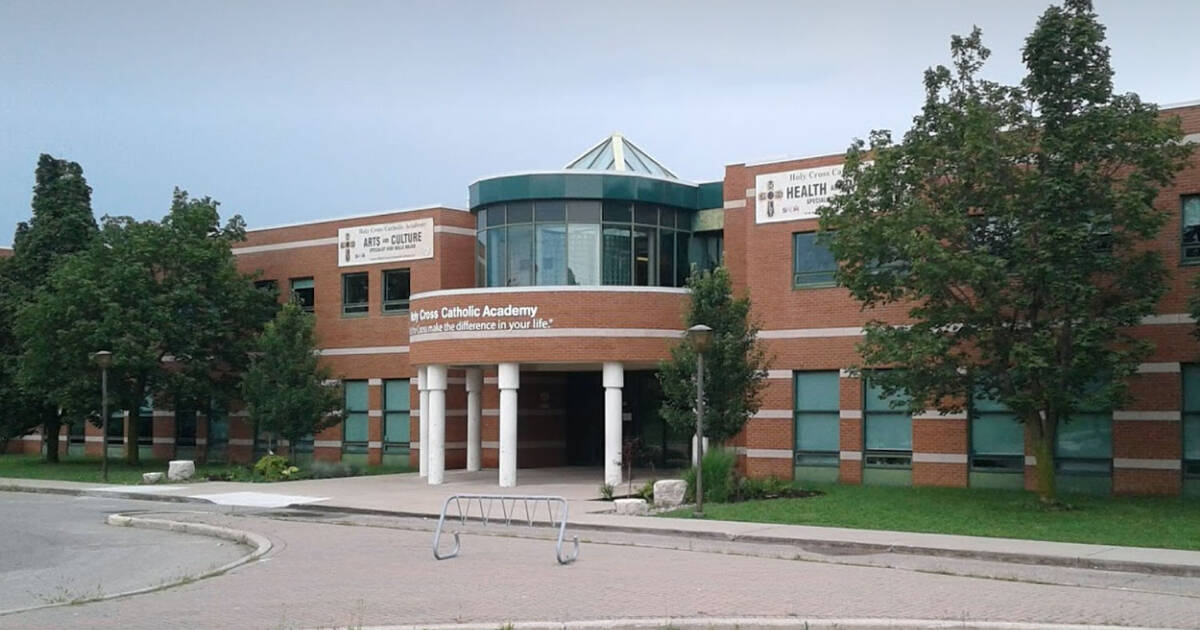 As COVID-19 infection numbers spike across the province, cases continue to be reported in bars, restaurants, gyms, retailers, and other settings, with schools being no exception.

Some schools in Ontario saw cases among staff and students as soon as their first day back in session on Sept. 8, and numbers have gone up exponentially since then, as reported through a dedicated tracking portal.

The most recent provincial data from Sept. 30 shows a cumulative 447 infections at 307 schools since classes resumed, the bulk of them among students and 105 of them in the last day alone.

Another 132 patients (115 in the last two weeks) are considered "individuals not identified," which are students, teachers or other partners not specified due to privacy concerns.

These numbers are compared with the fewer than 210 cases that were confirmed in academic institutions just one week ago, and come the same day that the province revised its screening guidelines for such institutions.

Three schools still remain closed due to outbreaks, while the rest are operational, with potentially affected students or groups of students having been sent home to isolate.

A staggering 75 of the schools that have seen cases so far are in Toronto.

In addition to the school figures, 144 infections have been reported at 59 licensed childcare centres in the province — 20 of them in Toronto — and 15 are now closed as a result.

"We are clarifying that schools should not be requiring a negative COVID test" says Dr Yaffe of new Ontario screening guide for students and children.
"They shouldn't even require a doctors note."
New guidelines here: https://t.co/vi5B92vqgX

Though the thought of outbreaks in these settings is definitely a terrifying one for parents, it is worth noting that the number of schools affected so far only represents 6.34 per cent of schools provincewide, and most on the list have only seen one or two infections.

There are also a slew of reasons why getting kids back into classrooms is better for their education and overall well-being, with most health officials agreeing that the benefits outweigh the risks at this time, despite some criticisms of the province's back-to-school plan.

But, we'll have to see how schools fare and if any further restrictions are implemented in school settings as we progress further into the second wave.

by Becky Robertson via blogTO
Posted by Arun Augustin at 4:48 AM