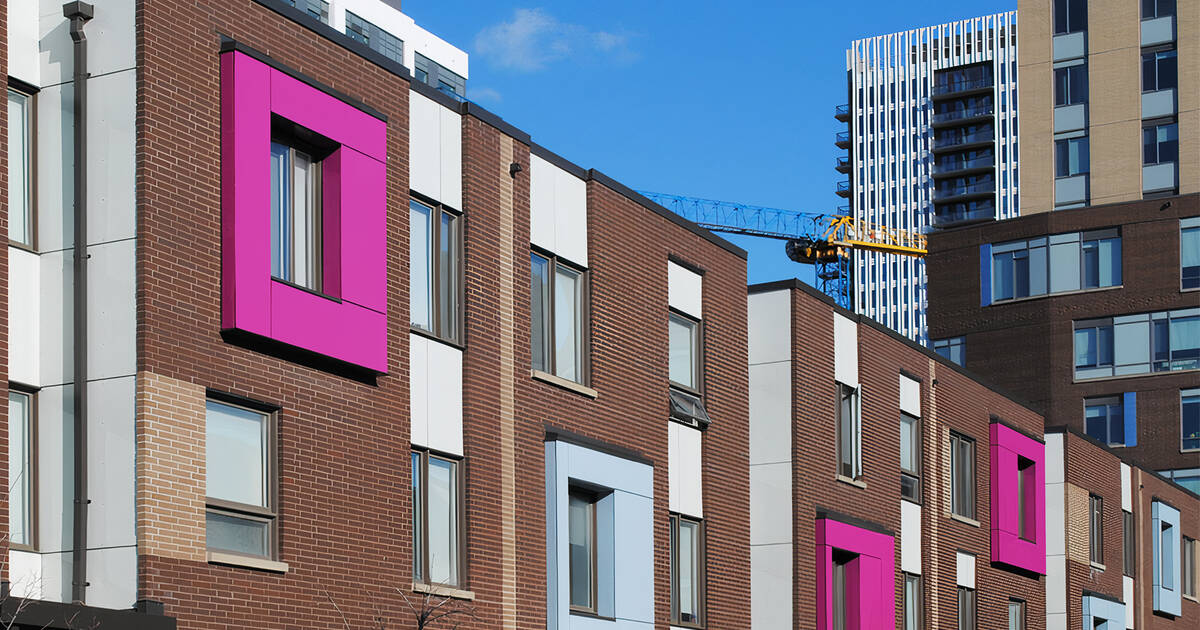 People in Toronto may be facing the prospect of further restrictions in the near future as we enter the second wave of a deadly pandemic, but that sure isn't putting a damper on the city's notoriously unstoppable housing market.

Home sales are booming more than ever, with both the volume of transactions and the prices of property way up from last year, continuing on the upwards trajectory that we've seen for months.

According to the latest figures from the Toronto Regional Real Estate Board (TRREB), sales in the GTA last month hit 11,083, which is a whopping 42.3 per cent more than September 2019 and made for the highest September on record.

This indicates that perhaps aided by low mortgage rates, residents somehow don't seem all that apprehensive about making large, life-changing purchases right now — or attending open houses where they could potentially be exposed to COVID-19.

In Toronto proper, this added up to more than $3.6 billion in money changing hands within 30 days; $10.6 billion for the entire GTA.

Unfortunately for prospective homeowners, prices likewise keep on rising, as they always seem to do: the average selling price for all home types in the area was $960,772, up 14 per cent year-over-year.

September 2020_Trreb Market Watch
A new record for the month of September. pic.twitter.com/R1Qp9nWjdf

Prices for low-rise buildings and detached, semi-detached and townhomes increased the most, with condo prices lagging, though also still on the rise.

Complementary data from research firm Urbanation Inc. shows, though, that with the number of condo listings up 215 per cent year-over-year and construction on new condo towers seemingly unceasing, prices for that category may start to drop as soon as next month, compared to the same time last year.

Another good tidbit is the fact that detached homes in Toronto specifically were slightly less expensive last month than they were in August, when they soared over $1.5 million, on average; they sat at around $1.49 million, which is still up 9.4 per cent from last September.

As is typical of the city — apparently regardless of outside factors like a global health crisis — it remains a tough, fiercely competitive market reserved for buyers with big budgets, TRREB's chief market analyst notes.

"On a GTA-wide basis, market conditions tightened in September relative to last year, with sales increasing at a faster pace than new listings," the market watch report reads.

"With competition between buyers increasing noticeably, double-digit year-over-year price growth was commonplace throughout the region in September, resulting in the overall average selling price reaching a new record."

by Becky Robertson via blogTO
Posted by Arun Augustin at 9:50 AM