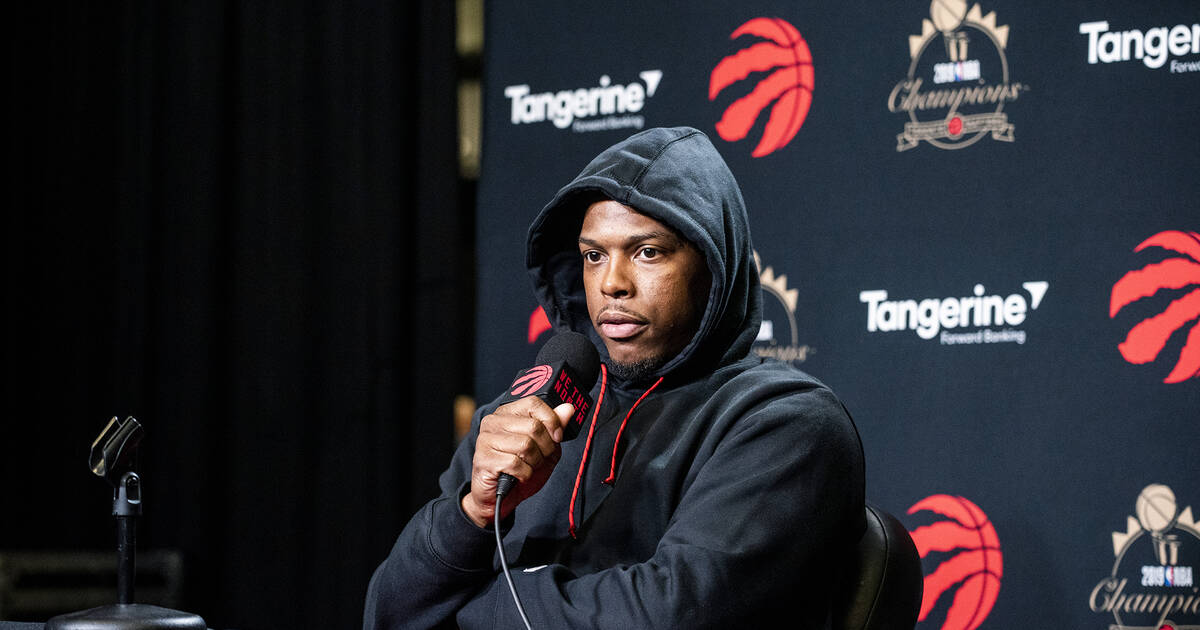 Kyle Lowry seems to have several tricks up his sleeve, and no, we’re not just talking about his three-pointers.

In an interview with Jimmy Kimmel, actor Adam Sandler announced that Lowry will feature in a new NBA film he’s working on along with Lebron James and “loads of NBA guys in it.”

The only details revealed by Sandler confirm that Lowry will be doing “a quick little thing” in Philly, Lowry’s hometown, and that the movie called Hustle revolves around a scouting plotline.

Sandler said the film is being produced by James’ production company who he said reached out to him to tag team him on the project.

Sandler's character will be playing a scout who finds a player in Spain and then brings him back to the U.S., he said.

No further details about the film have been revealed but if Lowry’s skills on the court are any hint, then we already know it will be good.

by Raneem Alozzi via blogTO
Posted by Arun Augustin at 7:50 AM