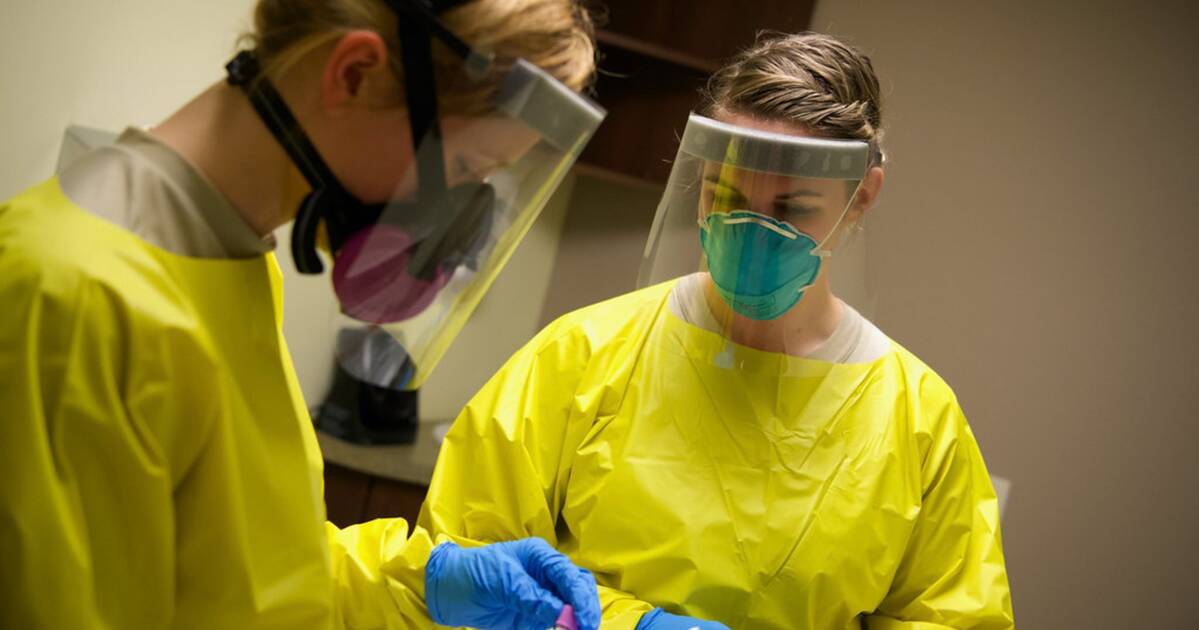 The Ontario Ministry of Health has confirmed a small dip in new cases of COVID-19 today, with a total of 548 new infections reported by public health units throughout the province.

Nearly half of all cases reported each day continue to come from Toronto, with 201 of today's new infections in the city, according to Health Minister Christine Elliott.

The majority of new cases also continue to be in those under the age of 40, with 61 per cent of today's cases among individuals within that age category.

Tragically, the province is reporting seven new deaths today. And with 546 new cases considered to be resolved, there are now 5,469 active cases of COVID-19 in Ontario.

The province meanwhile completed more than 42,000 tests yesterday, marking an improvement from the nearly 38,200 tests administered in the previous day but still shy of the government's 50,000 goal.

Starting today, COVID-19 assessment centres throughout Ontario are no longer accepting walk-ins and symptomatic individuals instead have to make an appointment before getting tested.

This change was made as a result of excessively long lineups reported outside assessment centres in recent weeks, but some experts say it could lead to a reduction in testing numbers and, therefore, inaccurately lower case numbers.

Toronto's top doctor has also repeatedly called on the province to shut down indoor dining, among other restrictions, in the city as case numbers continue to rise at an alarming rate, but Premier Doug Ford said yesterday that he wants to see more data before making such a drastic decision and subsequently ruining lives.

by Mira Miller via blogTO
Posted by Arun Augustin at 7:50 AM