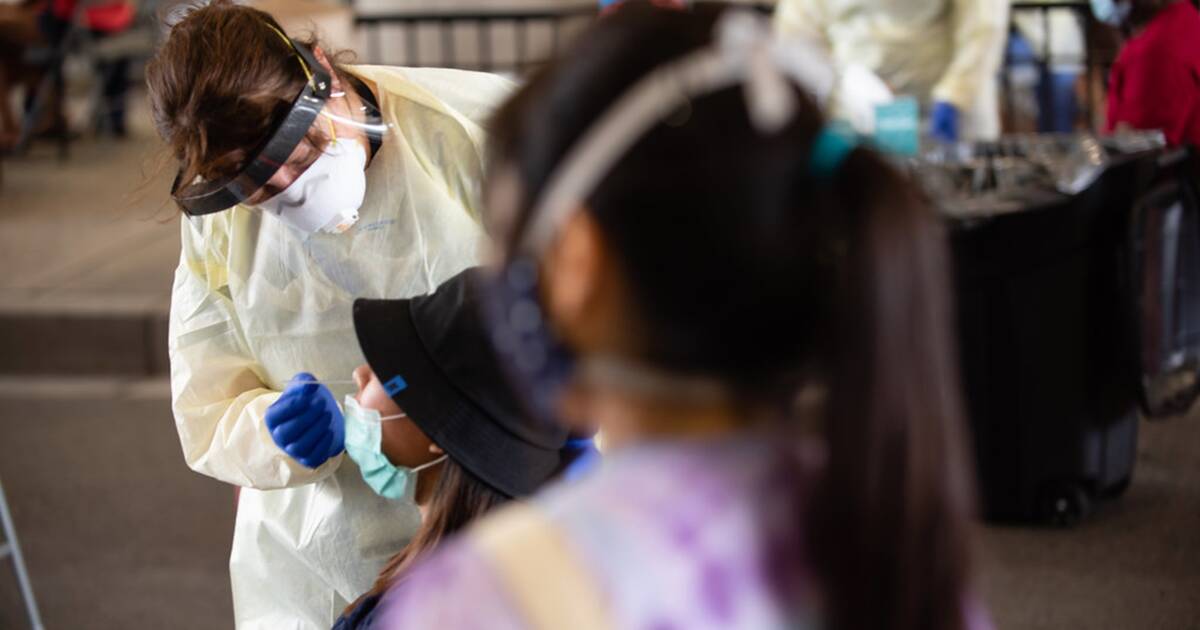 Ontario health officials are once again reporting more than 500 new cases of COVID-19, and nearly half of all new infections are in Toronto.

The Ministry of Health is confirming 538 new cases today, and Ontario Health Minister Christine Elliott says 229 of those new cases are in Toronto.

Peel region is meanwhile reporting 101 new cases, while there are 66 in Ottawa and 43 in York Region.

Public health units also completed 39,600 tests yesterday, which is an improvement from the nearly 35,800 tests administered in the previous day but still shy of the province's 50,000 testing target.

And, in keeping with the ongoing trend of the past few months, 60 per cent of today's cases are in people under the age of 40.

Tragically, another three people have died of the virus in Ontario, while another 515 cases are considered to be resolved. In total, 4,955 active cases remain in the province.

As a result of rising numbers, Toronto city council approved a list of new rules and restrictions for bars and restaurants in the city yesterday, including reducing indoor and table capacity limits and requiring that contact information be collected from every patron.

Many have meanwhile called for Toronto to return to Stage 2 of reopening, but the province has emphasized that it hopes to be able to get the second wave under control without having to close businesses and schools.

If that doesn't happen, however, it's expected that Ontario will be seeing roughly 1,000 new cases per day by mid-October.