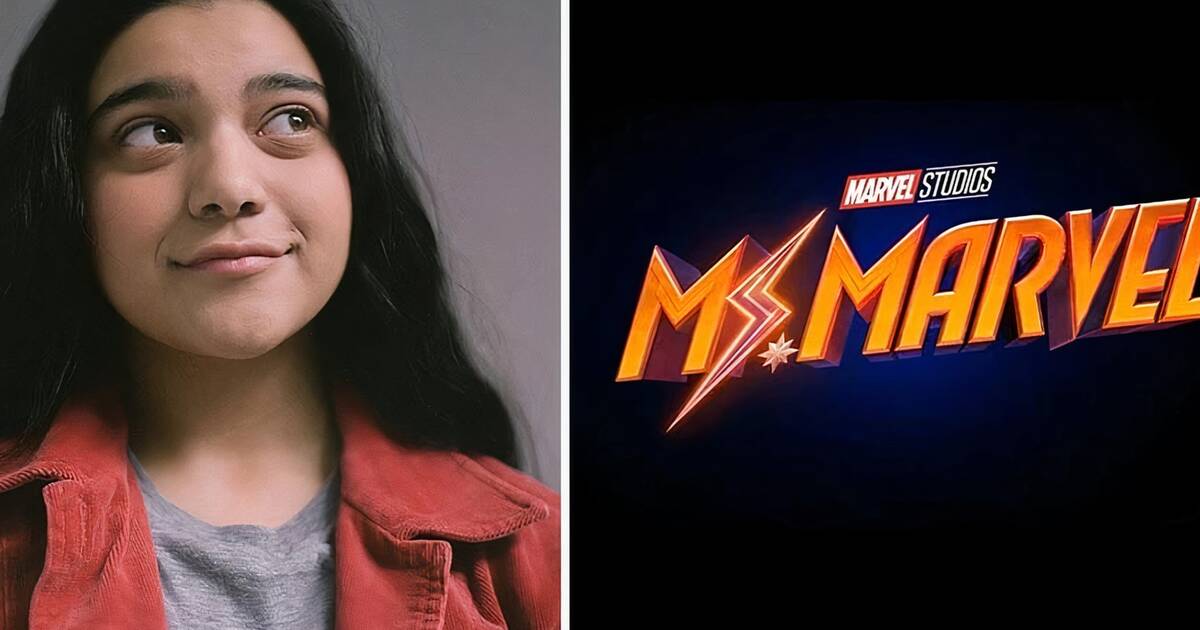 Another GTA teen is about to make it big, because Markham-born Iman Vellani has been cast to play the titular role in the new Disney+ series Ms. Marvel.

I just saw they cast Ms. Marvel and legit got teary eyed.

Congratulations Iman Vellani! Your work is going to mean so much to so many people, myself included. I can’t wait.

Khan has stretching powers and first appeared the Captain Marvel comic back in 2013. Eventually, she received her own series.

In addition to her own television series, she's also expected to appear in future Marvel Cinematic Universe films.

"What a joy in these trying times to see that #MsMarvel (a Pakistani American teen superhero!) has cast its lead role, a young actress named Iman Vellani! Congrats to you! I can’t wait to see the show!" tweeted Mindy Kaling.

And while this role will mark Vellani's debut in Hollywood, she has also already made efforts to improve diversity within the industry.

Vallani was part of the Next Wave Committee at TIFF in 2019 — made up of 12 GTA students from different backgrounds — who are tasked with selecting films they believe would resonate with their peers.

Following the announcement of her casting, Vellani posted on Instagram — where she already has 18.6k followers — about the news.

"Speechless and excited!" she wrote. "Wish me luck. ❤️ #msmarvel."