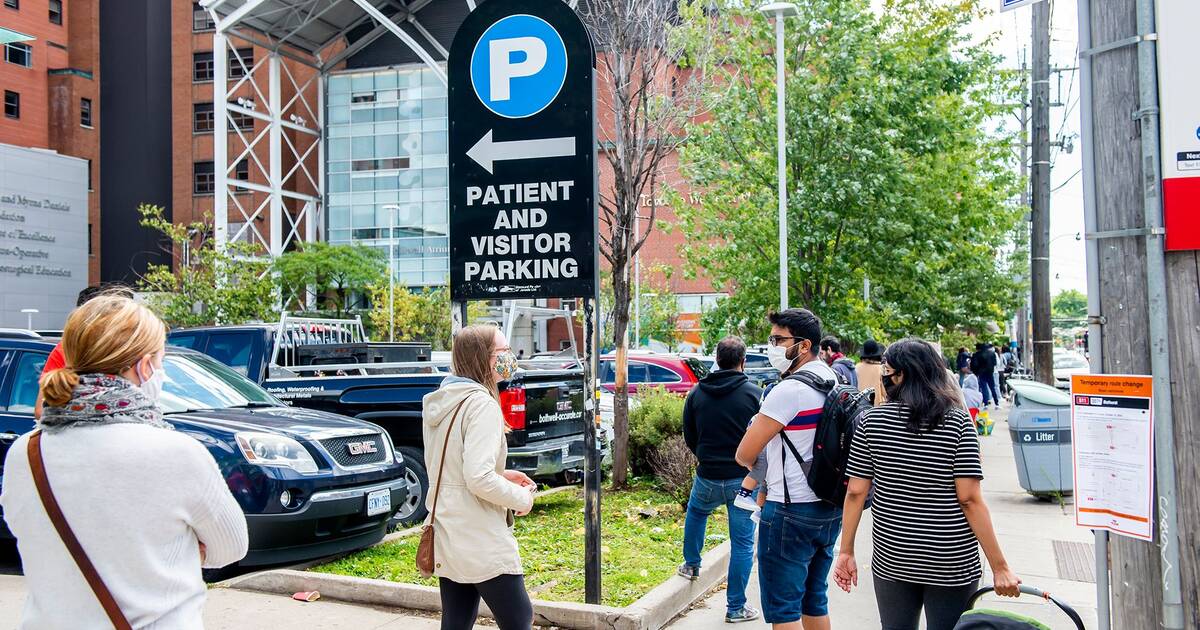 The Ontario Ministry of Health is reporting the highest ever number of new COVID-19 cases in the province today, with 732 infections confirmed.

Today's case count is a significant increase from the 538 cases reported yesterday, and it's the highest one-day jump ever reported in Ontario — second only to the 700 cases confirmed on Monday.

However, Health Minister Christine Elliott wrote on Twitter that due to a data review at Toronto Public Health, a number of cases and deaths that occurred in the spring or summer are being reported today.

And in a slight decrease from previous days, 58 per cent of today's cases are in people under the age of 40.

Public health units throughout the province meanwhile completed nearly 40,100 tests yesterday, which is slightly closer to the province's stated goal of 50,000 tests.

The accuracy of today's numbers comes into question, however, when looking at the province's growing backlog of tests that are still under investigation, which currently sits at 90,513.

Sadly, another two people have died between yesterday and today, and another 74 deaths from the summer have also been recorded due to data remediation.

With 428 more cases considered to be resolved, 5,203 active cases remain in Ontario.

The province meanwhile released modelling this week that predicted the province would be seeing 1,000 new cases per day by mid-October if we continue on the current trajectory.

But while Toronto Public Health has since introduced several new restrictions for bars and restaurants, there has been no news of additional public health measures from the province to help get the virus under control.