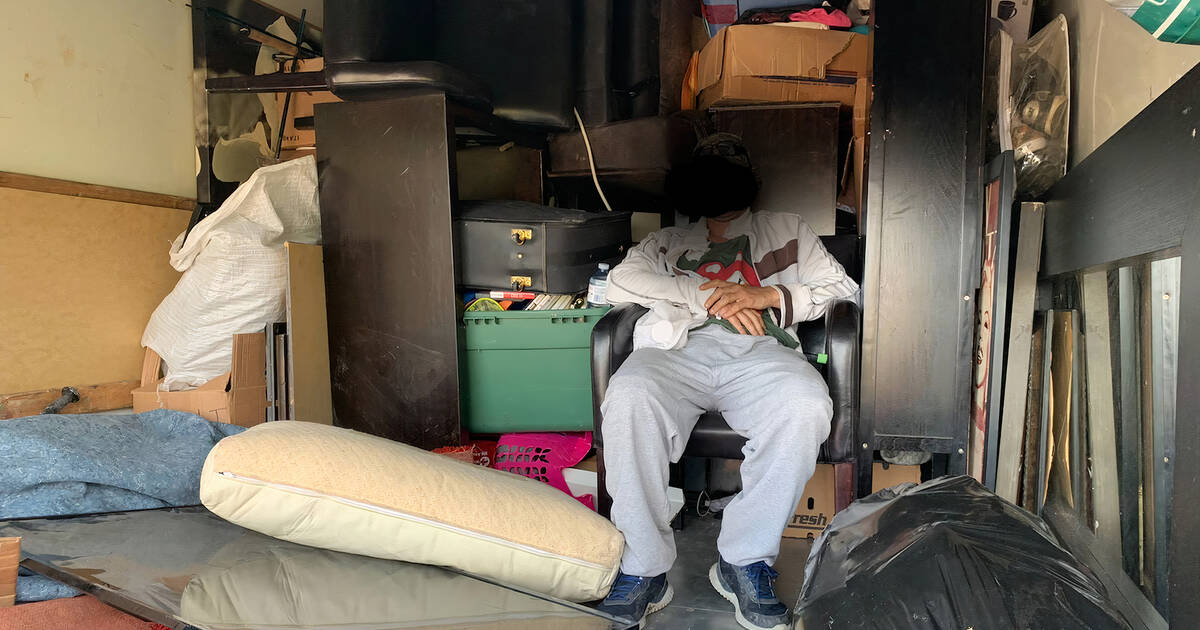 Stunt driving in Ontario has been at an all-time high in recent months, with street racers disregarding pandemic orders to hold massive meetups and show off their modified rides and all the illegal antics they can perform in them.

Politicians have vocally denounced the largely male-dominated fanbase, which some see as the gender equivalent to horse girls, while local police thankfully keep seizing unsafe vehicles and handing out tickets for dangerous driving, violating gathering limits and more.

But even with so many reckless idiots being caught, one perpetrator near the town of Napanee this past weekend managed to outdo even the most moronic of drivers that law enforcement officials have seen lately.

East Region Ontario Provincial Police officers managed to catch an individual behind the wheel of a U-Haul truck with a G1 license on Sunday, which led to them laying charges for eight separate offences.

The driver was speeding, of course, and was also in contravention of multiple rules for driving with a learner's permit, including cruising down a 400-series highway and not having a qualified licensed passenger with them — but none of that is the kicker.

Though there were two other unlicensed pals seated in the cab, a fourth person was also in the vehicle, but was understandably a bit hard for officers to spot at first.

The man was eventually discovered sitting in the back portion of the van, leisurely enjoying the ride on a chair wedged between pieces of furniture and bins of belongings that were not properly stacked or tied down and were shown precariously towering around him.

The force announced the bust on Twitter Sunday evening, attaching two photos of the moving van chiller with the notice of a "Suspended G1 driver, speeding on #Hwy401(prohibited) with 2 front passengers, no qualified driver AND a passenger in the back with insecure load all around him."

The U-Haul was apparently impounded on the spot, the yahoo's license suspended and their court date set.

Despite the fact that the quartet was not in a fancy souped-up Honda Civic and did not appear to be of the car rallying creed, the stunt was definitely one for the books in a time when careless driving shenanigans are, for whatever reason, all the rage.

No word yet on if — and if so, how — the crew managed to complete the haphazard DIY move they were attempting, but to vaguely reference one famous Napanee native, they really did go and make things a bit more complicated than they needed to be for themselves.