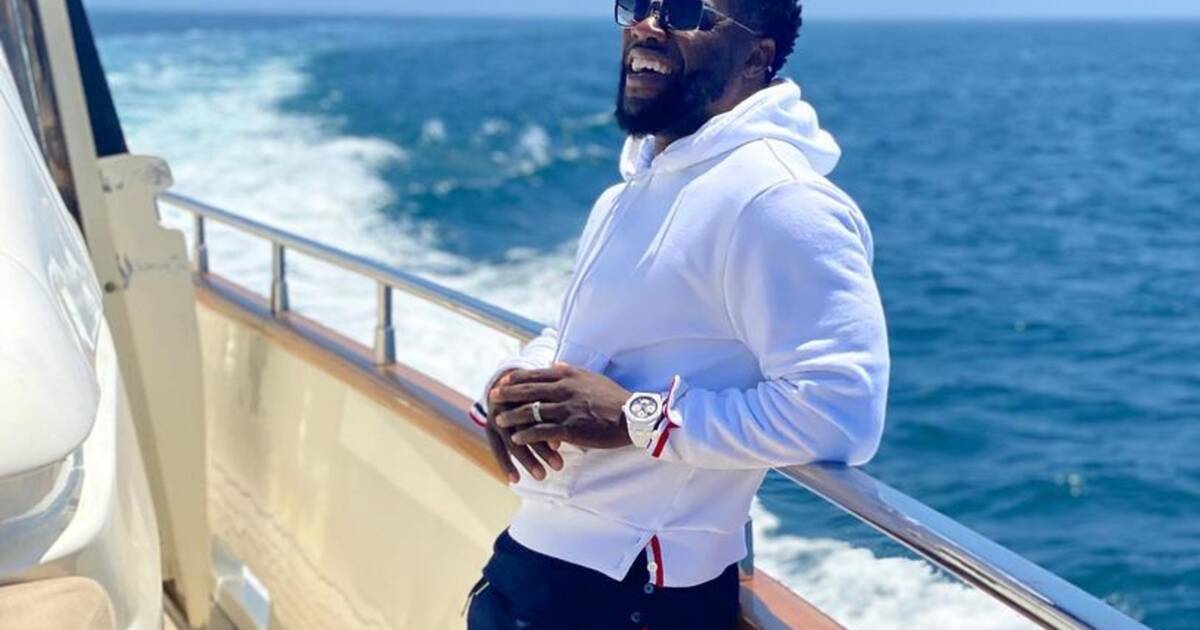 Attention all Toronto film fanatics: The much-anticipated new movie starring Kevin Hart and Woody Harrelson, titled The Man from Toronto, is officially set to begin filming in the city next week.

According to Ontario Creates, shooting for the film is set to take place between Oct. 13 and Dec. 8 in Toronto, and a YouTube video posted by actor Pierson Fodé — who is also a cast member — confirms this date.

THE MAN FROM TORONTO with Kevin Hart and Woody Harrelson is still listed for lensing in 10 days — unlikely as it might be https://t.co/hfHT2oprl1 pic.twitter.com/MQCns6QYSo

The video, titled I'M GOING INSANE! Quarantined for the next two weeks!, features Fodé talking about the three-bedroom apartment he's staying in in Toronto while he quarantines before production begins next week.

"I am here because I'm shooting a movie with Kevin Hart and Woody Harrelson and the country would not allow me, of Canada, to have any guests, unless they were part of the Sony project that I'm doing and therefore I had to be here by myself," Fodé says in the video.

The movie was originally due to begin filming in the city back in the spring, but production was delayed due to the arrival of the COVID-19 pandemic.

The delay in filming will inevitably push back the movie's original November premiere date — but better late than never, right?

Contrary to popular belief, the new movie is not actually a remake of the 1926 Broadway production or the 1993 British romantic comedy of the same name.

This film will instead tell the story of "the world's deadliest assassin and New York's biggest screw-up [who] are mistaken for each other at an Airbnb rental," according to IMDb.

The movie was originally set to star actor Jason Statham alongside Hart, but Statham backed out of the film back in March after Sony executives refused to make it an R-rated movie at his request.