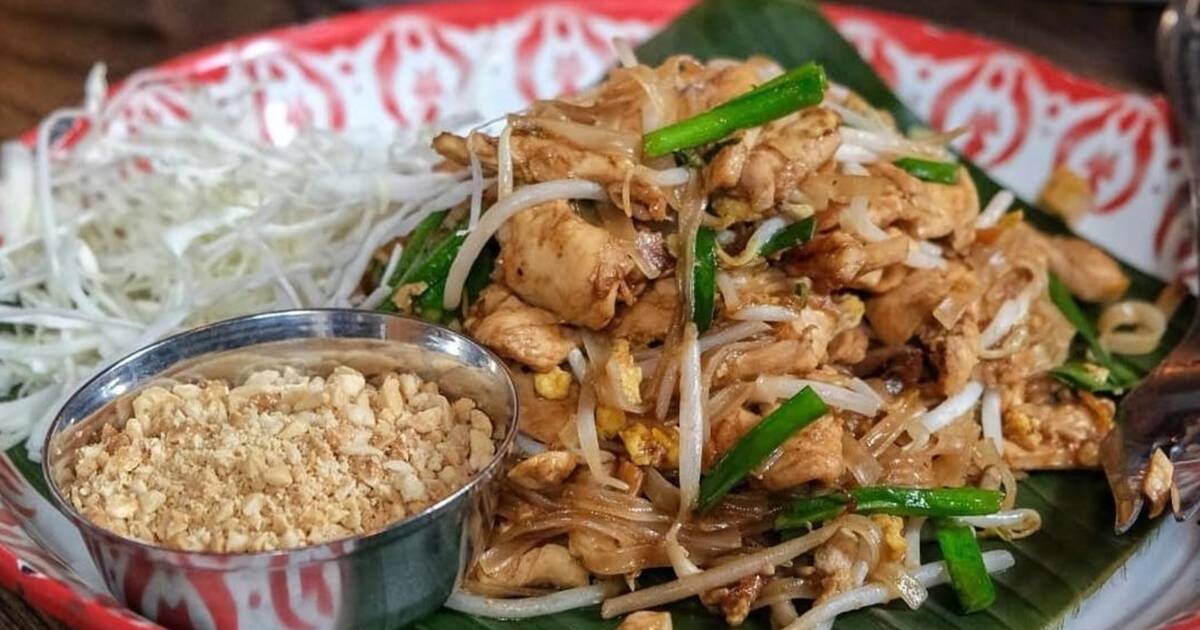 Toronto's ever-popular downtown spot for khao soi and pad thai, is opening a second location, and it's going to be massive.

Pai on Duncan Street has announced that it's opening up a second restaurant in midtown Toronto later this year.

This new iteration will span two storeys, with private dining rooms, a separate takeout entrance, and a stage for future live music entertainment.

According to the restaurant, the decor will be similar to the original flagship, reflecting the "everyday hippie-style of the town of Pai in Northern Thailand."

A recent Instagram photo also hints at clusters of lanterns hanging from the ceilings.

The menu will be largely the same, so expect the usual pad gra prow and grabong. However, it being Yonge and Eg, the new Pai was also have a new wine program.

Chef Nuit Regular and husband Jeff Regular have been busy during the pandemic, including opening up the Thai comfort food pop-up, By Chef Nuit, out of Kiin location on Adelaide.

Chef Nuit has also been filming Season 2 of the Food Network's Wall of Chefs.

The original Pai was closed for over a month and a half during the initial stages of lockdown, though they've since reopened for pickup,  delivery, and more recently, dine-in via reservations.

by Tanya Mok via blogTO
Posted by Arun Augustin at 10:48 AM