Ontario is mailing COVID-19 tests to labs in the U.S. to help with huge backlog 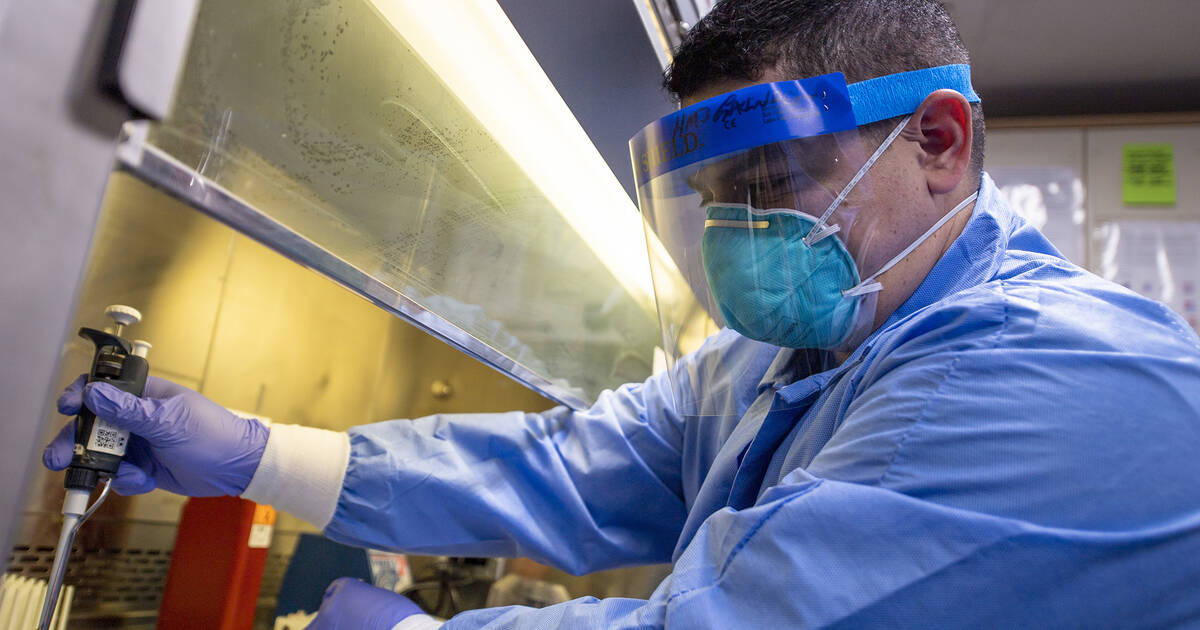 It's been a few weeks since COVID-19 case numbers started steadily rising again in Ontario and people started having to wait hours in lineups to get tested and days to receive their results.

As more and more people are rushing to get a test for the deadly virus, labs in the province are seeing such intense backlogs that they've now had to start shipping residents' nasopharyngeal swabs out to other jurisdictions to get processed.

Our tests aren't just getting sent to elsewhere in Canada, either — a whole whack of them are being analyzed at a private lab in Southern California as you read this.

Ontario has a 50k covid test backlog. We’re shipping tests to the US for processing. This is a catastrophe and guaranteed to propel our rising numbers even faster. What a terrible disappointment.

The province recently rejigged operations and moved to appointment-based testing only after demand for testing became untenable, even after 60 pharmacies were added to the list of COVID-19 testing centres just over a week ago.

It's these pharmacies — which include Shoppers Drug Mart, Rexall and independent drug store locations — that have helped the province ramp up testing to close to its goal of 50,000 swabs per day.

But, such heavy testing has brought a weighty backlog that soared over 90,000 late last week, leaving potential patients waiting days for results that used to be turned around in 24-48 hours in most cases.

The switch to appointment-only tests this week has meant that the province had a bit of time to catch up on the tests still under investigation, but apparently not enough: 55,483 Ontarians are still awaiting their diagnosis, as per the latest numbers from Oct. 5.

Instead of hiring Ontarians to work in the labs for COVID tests, instead of investing in Ontario’s healthcare and laboratories, Doug Ford outsourced COVID testing to California. We pay California with our tax dollars to tell us if we are infected #FordFailedThePeople

Premier Doug Ford previously mentioned in his daily press briefings that the province would be turning to the private sector in some form to help expand testing and lab capacity, though residents may not have expected that specimens would have to be sent out to other countries.

The news of the outsourcing hasn't exactly been being received well on social media, especially after it was just announced that contact tracing was being cut back in Toronto due to a lack of public health resources.

Health officials continue to urge residents to only get tested if they are symptomatic and/or have been in close contact with a confirmed case, and not just for peace of mind amid the second wave.

@fordnation you have some explaining to do. USA are struggling to process American COVID19 Tests - WHY ARE YOU SENDING TESTS OUT OF COUNTRY!?! Stop! Hire Canadian techs & labs. @JustinTrudeau provided funds for Canadians not American enterprises!!!

It is not yet known how long it will take for pending results to come back from the Quest Diagnostics infectious disease lab in San Juan Capistrano.