Parts of Ontario expected to see first snowfall this month 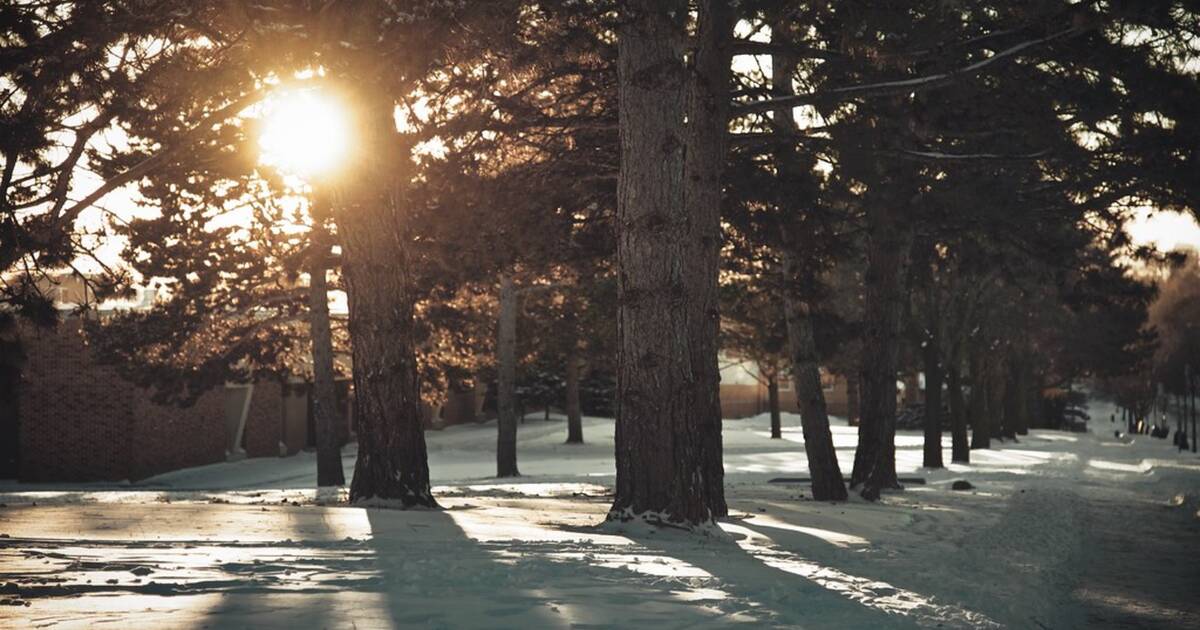 Though we're still only in the very early days of October, many Ontario residents are already thinking about the dreaded word that can easily launch the sun-lovers among us straight into a depression — snow.

Fortunately, much of the province won't be seeing the white fluffy stuff for another little while, but a new October forecast from The Weather Network does predict that parts of Northern Ontario will see some snow as soon as in the coming days.

"Parts of northern Ontario and northern Quebec will likely see some wet snow during the first few days of October," said meteorologist Dr. Doug Gillham in the forecast published Thursday.

October Outlook: We may start the month hoping for one final taste of late-summer weather, but many Canadians will see their first flakes of snow before October is over.

But while snow may not be in the cards for the entire province just yet, the forecast does say that temperatures across Ontario in early October will at times feel closer to those typically experienced in late October and even early November.

Thankfully, mid-October is expected to see a shift resulting in above-seasonal temperatures in Ontario, potentially around the time of Thanksgiving, according to Gillham.

The end of the month, on the other hand, could once again bring unseasonably cold temperatures to the province.

"We are watching the potential for another shot of chilly weather for Ontario and Quebec before the end of the month," reads the forecast.

All in all, it seems October is set to be a month filled with dramatic temperature swings. So buckle up, Toronto.